Coloradans have rejected half a dozen other measures in recent years that would have put more restrictions on abortions. 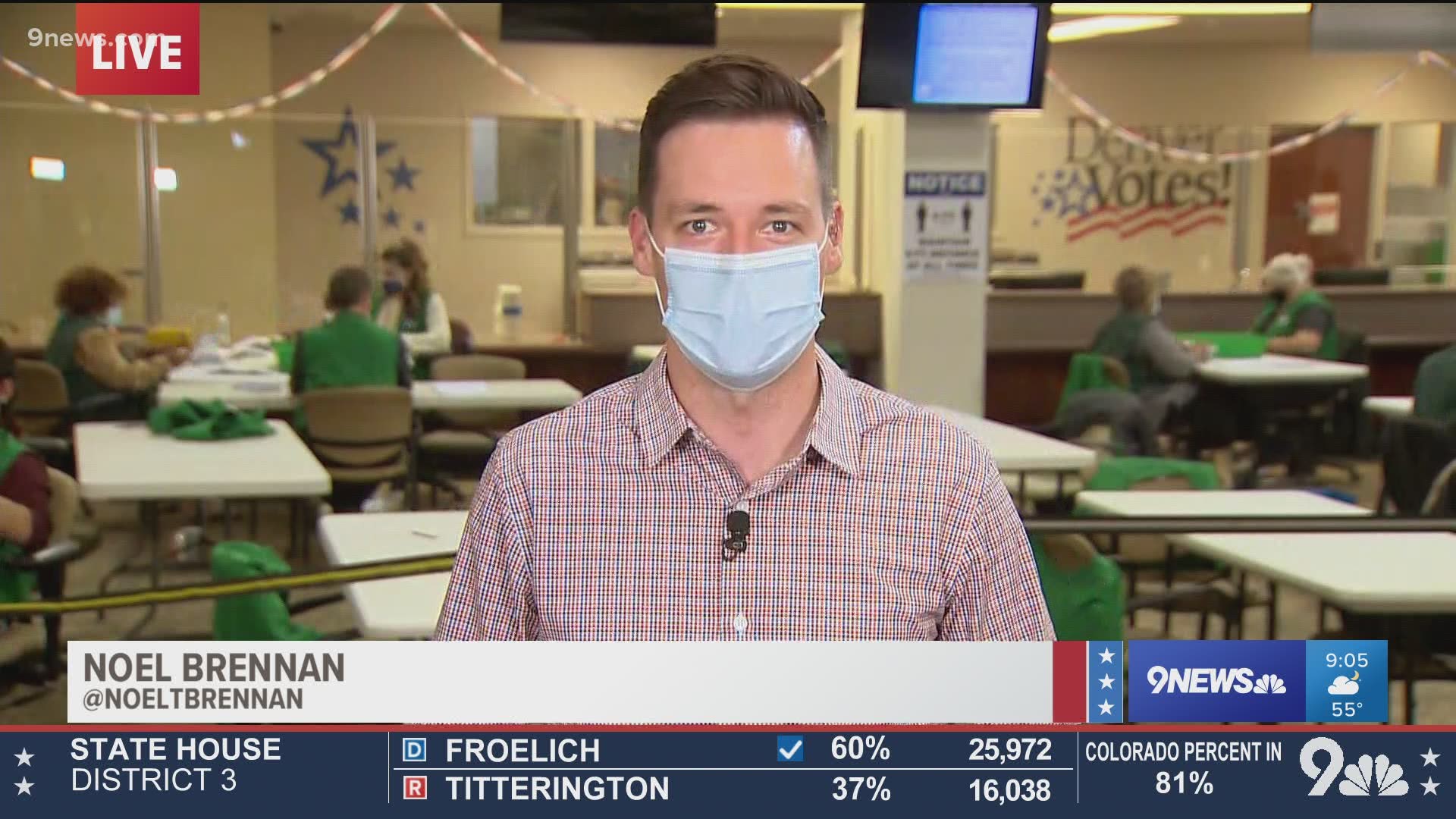 COLORADO, USA — Colorado voters have rejected Proposition 115, which called for prohibiting abortions after 22 weeks, according to the latest projections from The Associated Press.

A yes vote on Proposition 115 would have created a criminal misdemeanor for a person who performs an abortion in violation of the new law and would require the state to suspend a physician’s medical license for at least three years if they perform an unlawful abortion.

It wouldn't have made exceptions for victims of rape, incest and human trafficking.

An October poll from Colorado Politics showed that 42% of voters said they would vote yes on Proposition 115, compared with 45% saying they intended to vote no.

Voters in Colorado have soundly rejected a half-dozen other ballot issues trying to limit abortion access in past years.

The latest results are below:

RELATED: Poll: Support split for Colorado's Proposition 115, which would ban abortions after 22 weeks