Republicans have had a majority on the CU Board of Regents for 42 years. 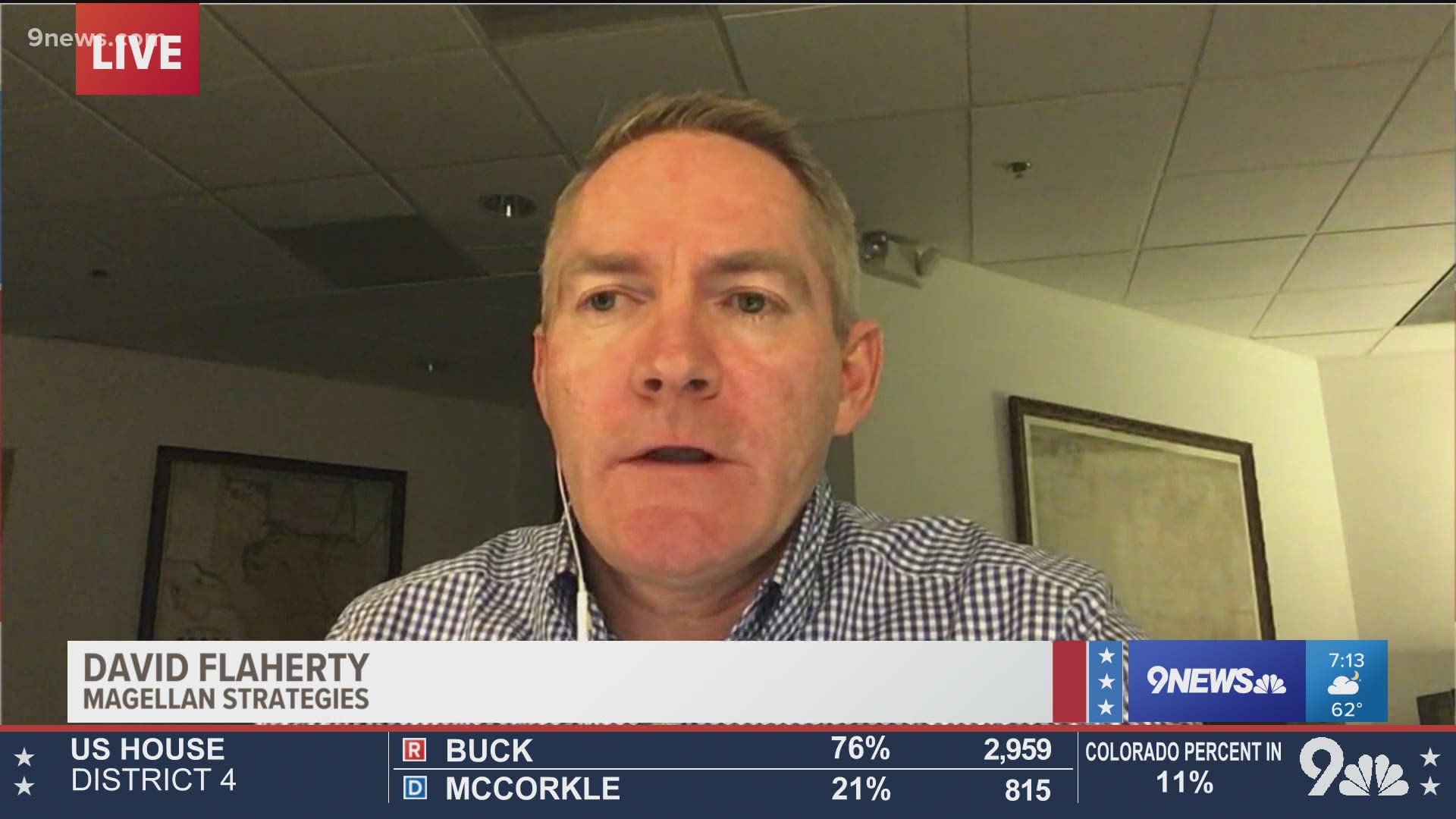 DENVER — Colorado voters made history on Tuesday night by ending Republicans' 42-year majority on the University of Colorado's Board of Regents. Assuming unofficial results remain unchanged, the new board, with five Democrats and four Republicans will be the first since 1979 in which GOP members are in the minority.

All three seats up for election had no incumbent running. Board members represent all seven congressional districts, plus two who are elected at large. Each serves a six-year-term.

Callie Rennison, a former U.S. Department of Justice statistician who served as associate dean of faculty affairs and the director of equity and Title IX coordinator at CU’s Denver and Anschutz Medical campuses, captured 61% of the vote as of 8:30. Rennison, the Democratic candidate in the Boulder-centered district, was leading Republican Dick R. Murphy and Libertarian Christian Vernaza, whose shares of the vote totaled 36% and 4%, respectively.

"Mostly I'm looking forward to working hard with the team of regents to work better for the system and the community. I'm really excited," said Rennison on Tuesday night.

RELATED: CU Boulder regents vote to not increase tuition and fees in 2020-21

See all of 9NEWS' elections coverage at 9NEWS.com/elections.