Ordinance 300 on the Denver ballot asked voters whether to increase sales tax on marijuana to fund research to stop and recover from pandemics. 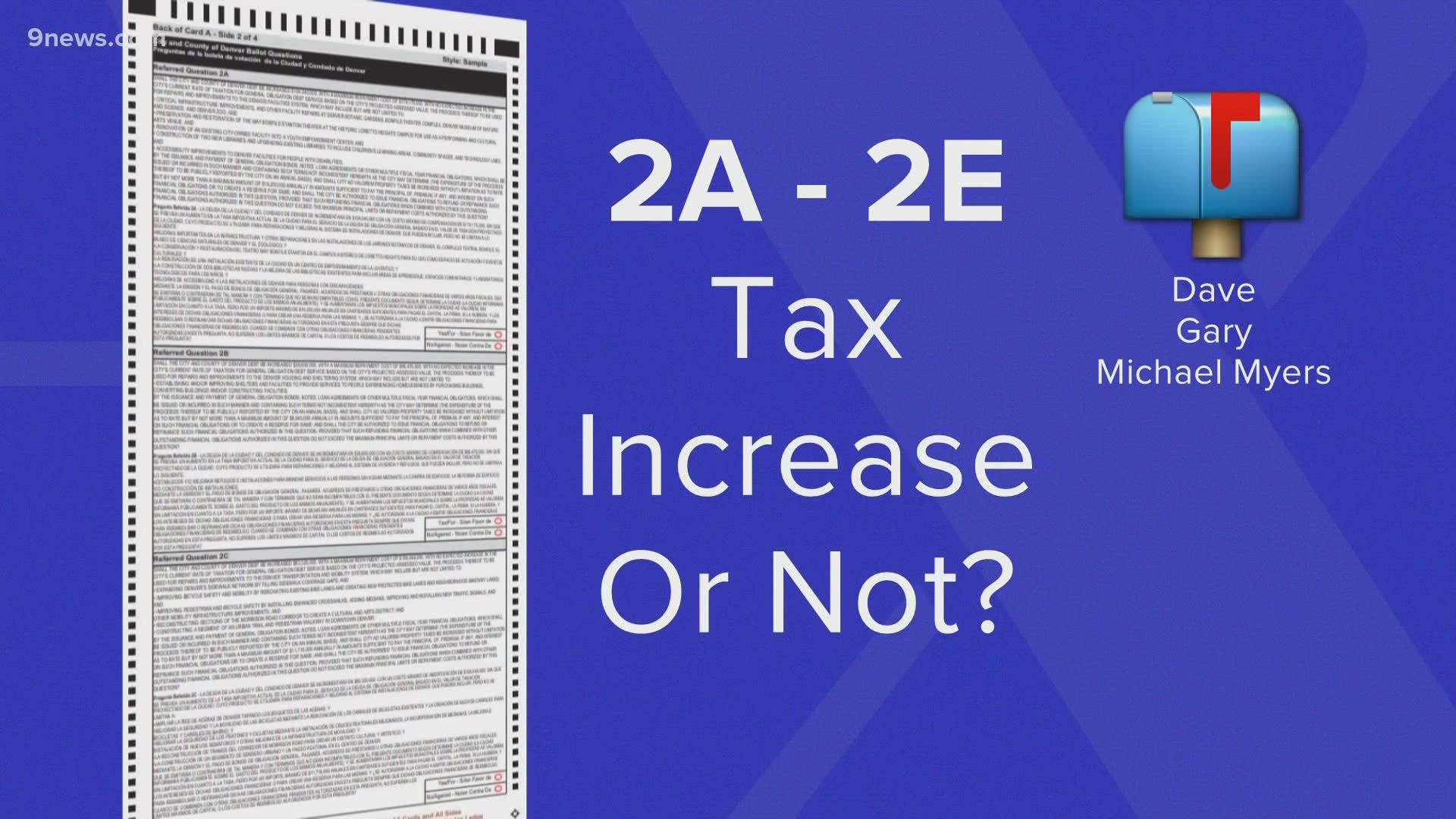 DENVER — Denver residents on Tuesday voted on Initiated Ordinance 300, which asked whether the city could raise the sales tax on marijuana to pay for local research on pandemics.

The measure was funded by a Delaware-based group, Guarding Against Pandemics, and calls for increasing the marijuana sales tax by 1.5%, for $7 million annually, to fund:

A YES vote was to raise the sales tax on recreational marijuana to fund pandemic research.

A NO vote was for no changes to the marijuana sales tax.

The measure called for the money raised by the increased sales tax to go to the University of Colorado Denver CityCenter, which would be required to allocate the funds.

It would allocate 75% of the funds to research into personal protective equipment, disinfection and sterilization technology, and designing features of physical spaces. Another 25% would go to researching public policy and planning. No more than 8% of the funds in a year could be spent on administration.

Proponents said that even with the impacts and changes that came from COVID-19, Denver is unprepared for another pandemic. The research from this measure would mean that next time, the city would be ready.

Opponents said recreational marijuana is already overtaxed and that the industry has become an easy target for those who gain money for government spending. They said this tax and others like it could drive marijuana sales to the black market.