4 of 7 school board seats up for election in Denver

Key issues for the school district include school consolidation and closures for schools with low enrollment, and education outcomes for Black students. 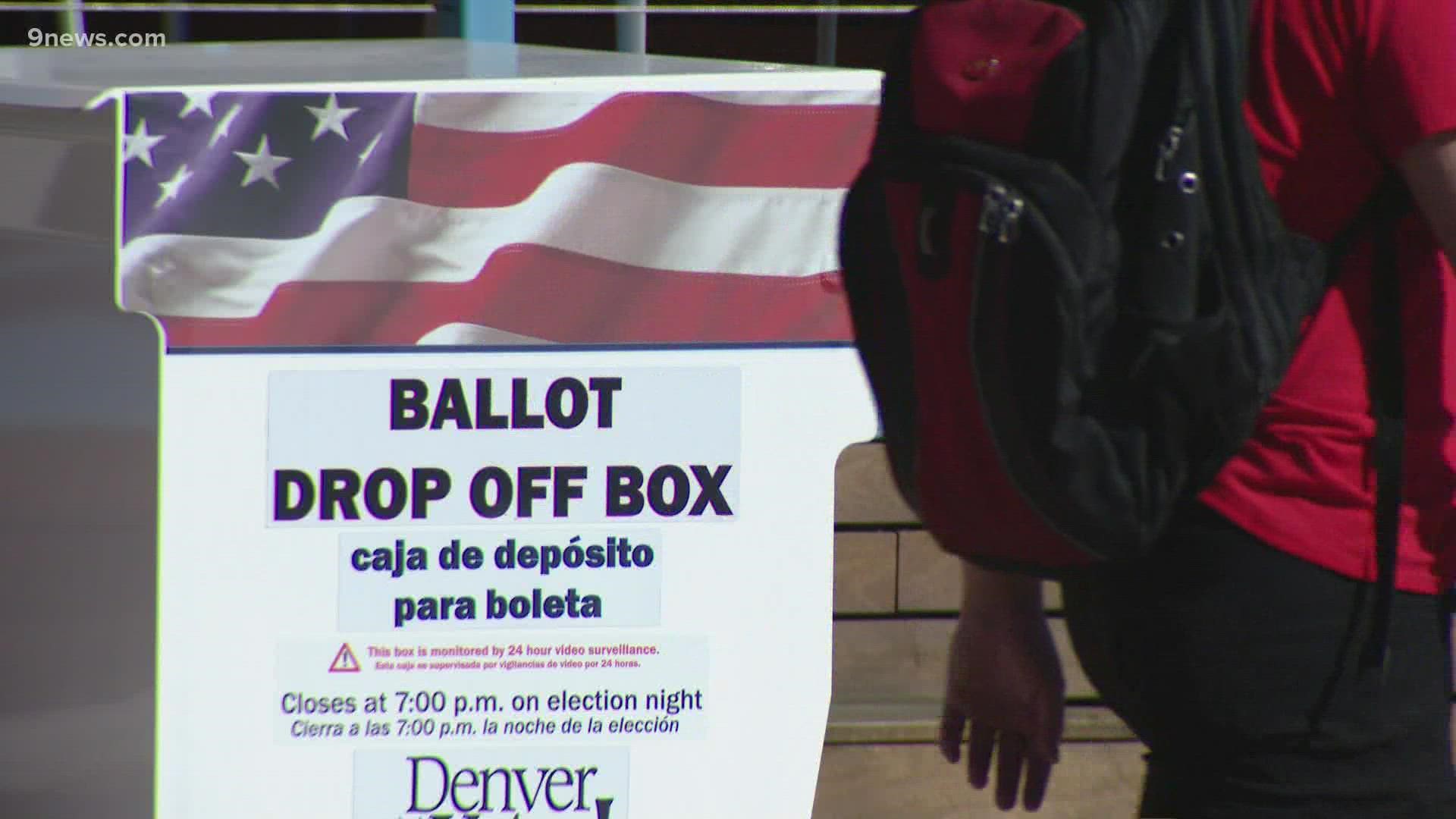 DENVER — Twelve candidates are vying for four open seats on the Denver school board, but the election is unlikely to shift the balance of power away from members backed by the teacher’s union.

The board has seven directors who are elected to four-year staggered terms. Five of the directors represent districts within Denver, and two represent Denver at large.

The current at-large seats on the board are held by Barbara O’Brien and Tay Anderson, who was elected in 2019 and whose term expires in 2023.

The following five candidates are vying to replace O’Brien, who is ineligible to run again due to term limits.

During his tenure on the board, Anderson was accused of sexual assault but prosecutors declined to press charges and a separate investigation, conducted by a law firm hired by the Denver Public Schools board, also failed to substantiate claims that Anderson had sexually assaulted anyone.

However, investigators did substantiate claims that Anderson engaged in flirtatious social media messages with a 16-year-old while he was a board member. That prompted the school board to vote to censure Anderson in a vote of 6-1. The lone no vote was Anderson.

Some have called for him to resign, but Anderson has vowed to complete his term through 2023.

To get more election results, go to 9news.com/elections.