Will the election start the healing process or continue the division?

Dr. Norm Provizer from MSU Denver talked about what history reveals about elections in tumultuous times. 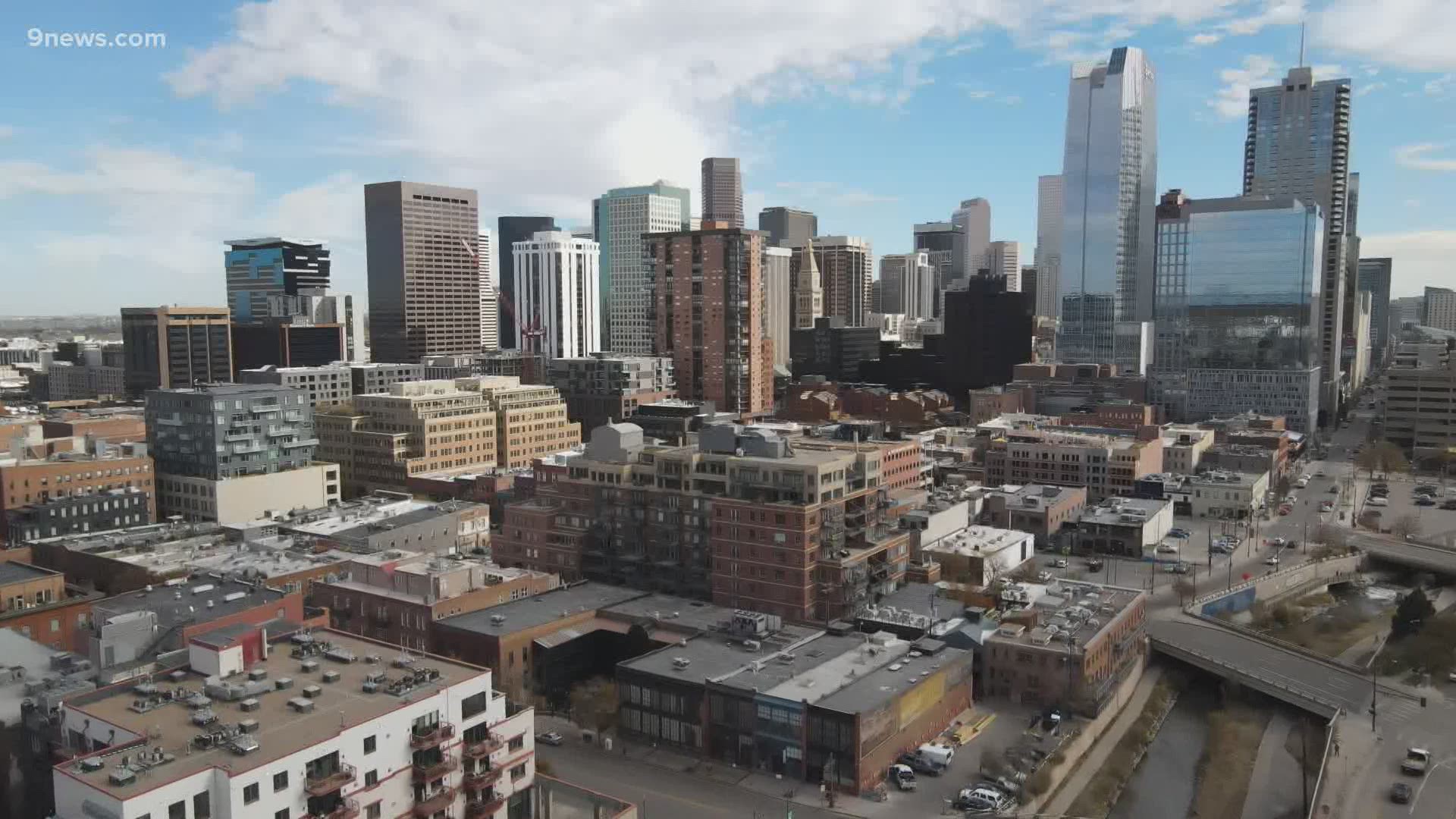 DENVER — A Metropolitan State University of Denver (MSU Denver) professor said Election 2020 will likely be one for the history books as the country navigates partisan angst, COVID-19 and potential legalities of results.

"I think historically, this will be talked about as one of the keystone elections in American history," said Dr. Norm Provizer, a professor of political science at MSU Denver.

And, Provizer said, if one looks back at history, it will show that Election Day will not be the start of the healing process.

"We have some bitterness, some real bitterness, and you could see it very much," Provizer said.

He said he believes the healing will come over the years after the election, and that he hopes it will make the states united once again.

"Down the road, not immediately, down the road, those two paths converge," Provizer said. "They come together and that is the best of all possible outcomes."

Provizer said regardless, nothing will happen that will "match the Civil War."

"I don't care what occurs," Provizer said. "That ain't going to be it."

Provizer said that today's tensions are nothing new historically.

"If you look at a lot of film from 1968, it looks very familiar to today," Provizer said.

Provizer said 1968 was a time of racism and social justice issues, as well, in addition to an ongoing war.

"On top of Vietnam, remember, we had two major assassinations," Provizer said.

That year, civil rights leader Martin Luther King Jr and Robert Kennedy, a presidential candidate, were both killed. During the 1864 election, Provizer said the country was as divided as a county could be.