Electoral College meets on Monday, with electors who want it abolished

“I would love to put the nail in the coffin of the Trump presidency,” said at-large elector Polly Baca of Denver. 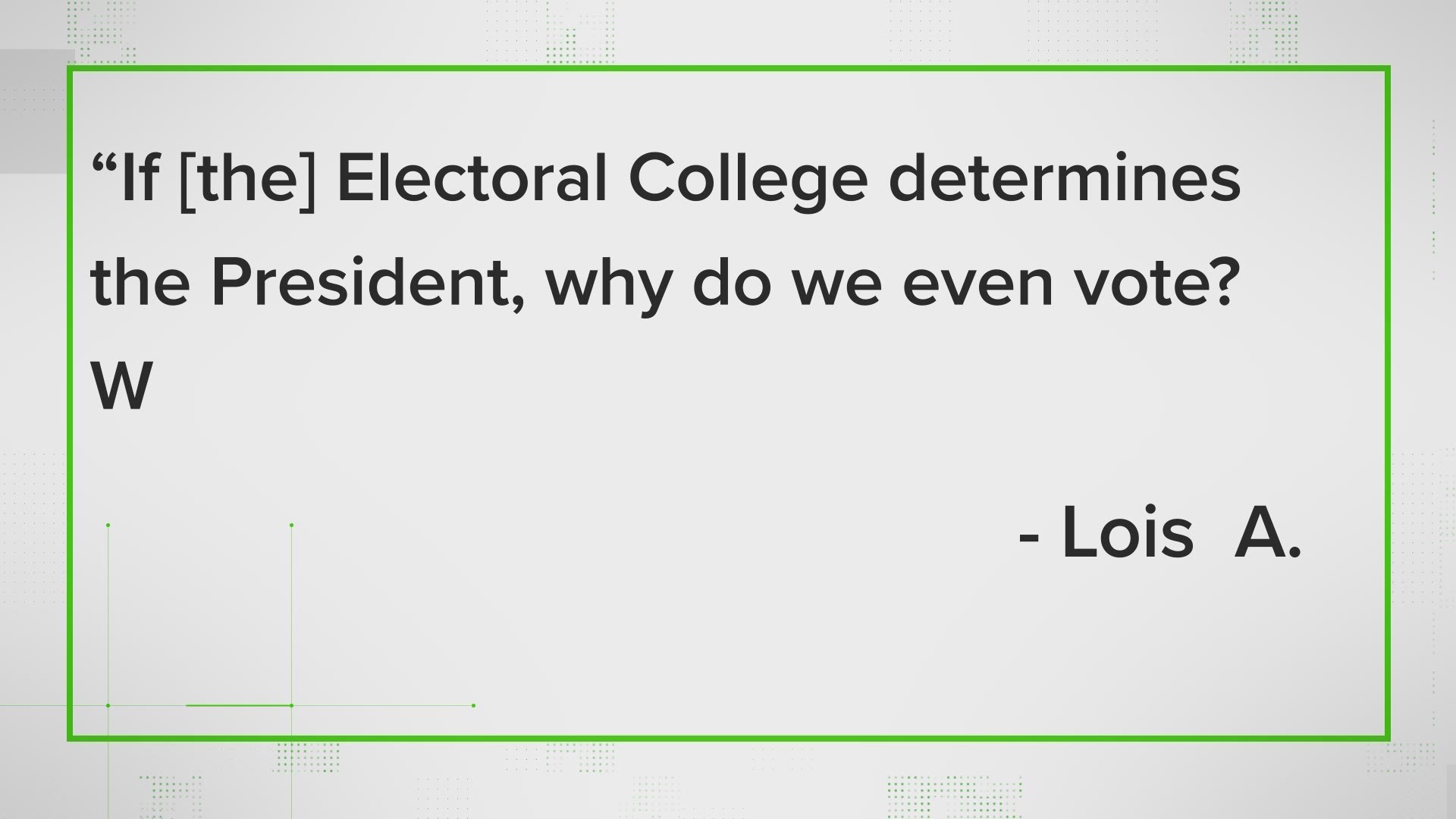 > Video above: How the Electoral College works

But the zeal of the electors for voting for Biden (or against Trump) is matched only by the zeal by some for getting rid of the institution upon which they’ve been elected to serve.

“I would love to put the nail in the coffin of the Trump presidency,” said at-large elector Polly Baca of Denver, a former state senator, and who on Monday, will be a four-time electoral college member.

Baca was one of three electors in 2016 termed “faithless electors” (or Hamilton electors, their preferred term) and who tried to cast ballots for someone other than 2016 Democratic nominee and former Secretary of State Hillary Clinton. It wasn’t because they didn’t support Clinton. It was because they had hoped to see enough votes peeled away from Trump to deny him the victory, given that Clinton had won the popular vote by nearly three million ballots. The lawsuit that followed went all the way to the U.S. Supreme Court, in a case combined with one from Washington State. The Court noted in its July ruling that when Americans cast ballots for presidential candidates, “their votes actually go toward selecting members of the Electoral College, whom each State appoints based on the popular returns.” The unanimous decision upheld the right of a state to enforce its pledge laws.

RELATED: US looking into possible computer hacks of federal agencies

RELATED: EXPLAINER: What to expect as Electoral College meets Monday to cast votes