The bill passed 29-20 on Monday, as Republicans moved to roll back voting access. 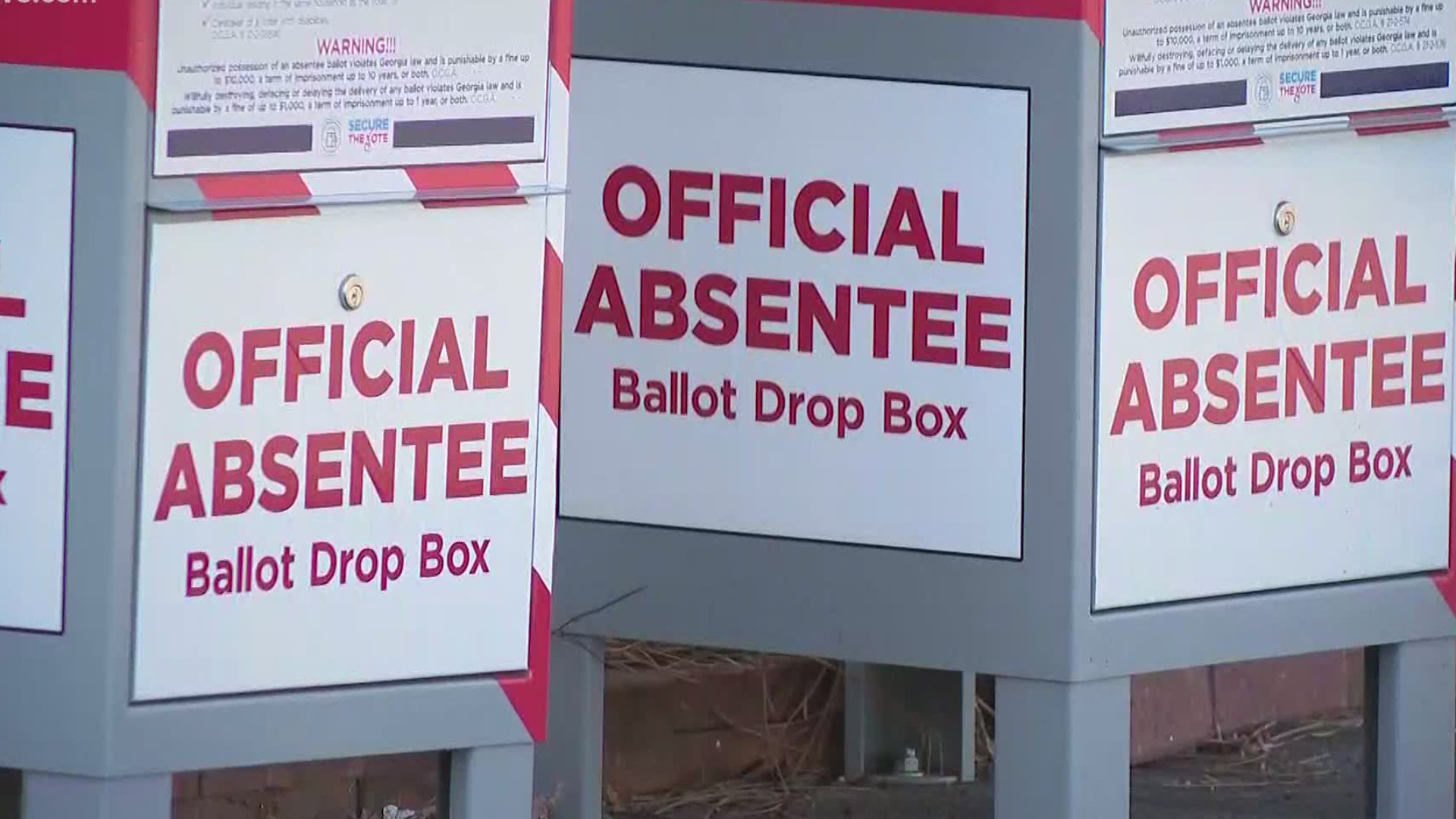 The bill passed 29-20 on Monday, as Republicans moved to roll back voting access after record turnout led to recent Democratic victories.

Senate Bill 241 would limit absentee voting to people 65 and older, those with a physical disability and people who will be out of town on Election Day. It would also require an ID for those who are able to vote absentee, among many other changes.

The bill is likely headed to a Senate-House conference committee where the chambers will hash out their difference on the issue.