The group plans to hold a protest at the Masters Tournament this week. 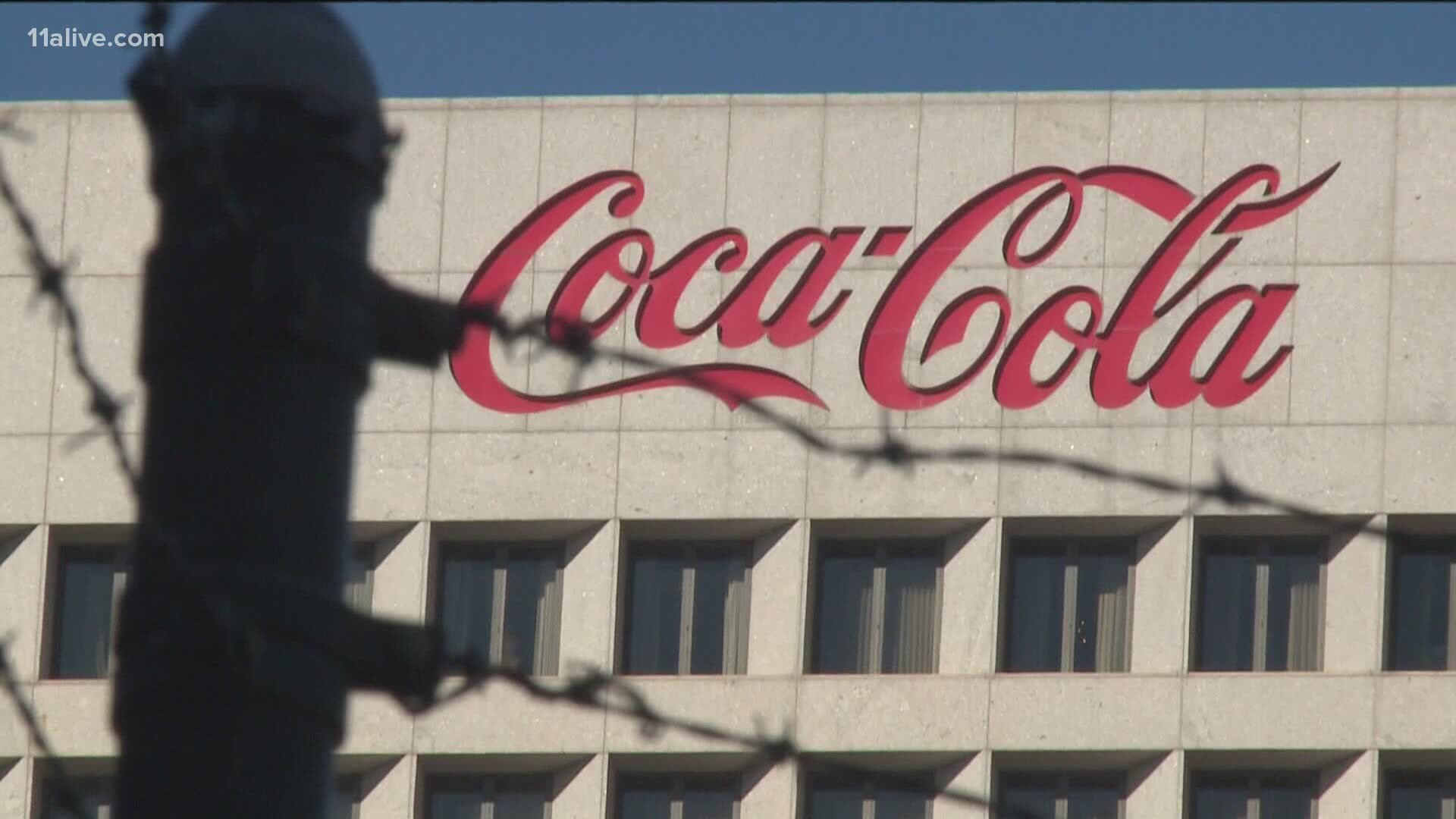 ATLANTA — Reginald Jackson, Bishop of the Sixth Episcopal District of the AME Church, and other faith-based leaders announced Tuesday night they will postpone a decision to boycott Georgia corporations until after a meeting with executives next week.

The proposed boycott was initially supposed to begin today and was in response to the passage of Georgia's new voting law.

In a statement, Bishop Jackson said in part, “Last month, Georgians and Americans all across the country were frustrated and angered by the passage and Governor Kemp's signing into law suppressive and racist legislation whose intent is to make it harder for African Americans to vote in Georgia."

Jackson said while he wishes Coca-Cola and Delta executives would have spoken out prior to the passing of SB 202, he believes the meeting is a good start to further public action.

Jackson's statement goes on to read: “Since that call to boycott, The Coca-Cola Company and Delta Airlines have subsequently broken their public silence and came out strongly against SB 202. We are convinced that if faith leaders had not publicly committed to a boycott, they would not have spoken out publicly."

Jackson said he spoke to James Quincey, Chairman, and CEO of Coca-Cola and that he agreed to help arrange a virtual meeting between faith leaders and corporate executives from Delta-Airlines, Home Depot, AT&T, Southern Company, Aflac, UPS, and several other Georgia-based companies.

In the days leading up to the meeting, a protest is planned for outside Augusta National Golf Club, where the Masters Tournament is underway.