Here are results for the top races KREM 2 is tracking in Washington state and Idaho. 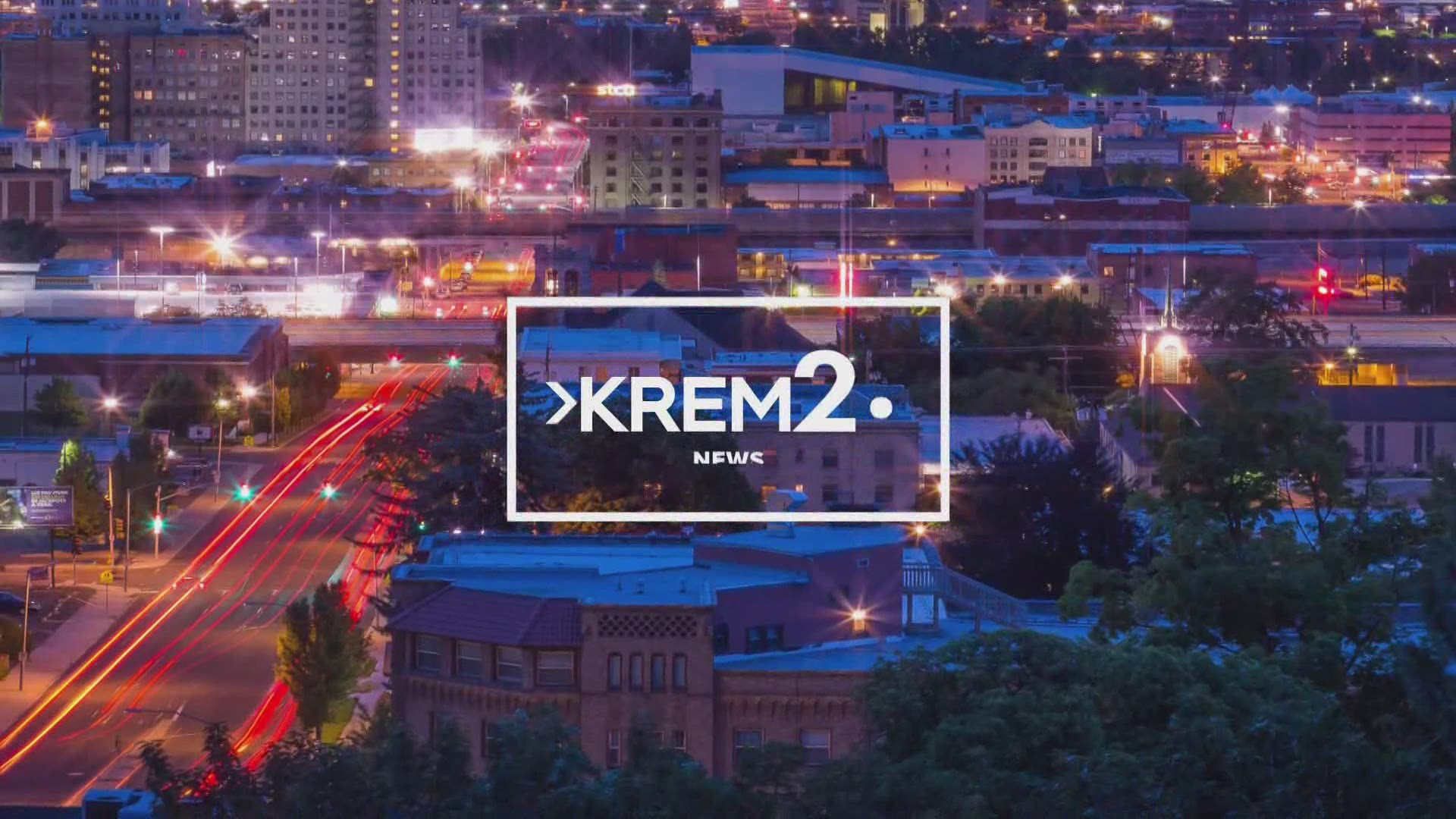 SPOKANE, Wash. — The first batches of November 2020 General Election results have been counted after voters in Washington and Idaho cast their ballots for president and other key local races.

Tap here for all Washington and Idaho election results

There are still 19,000, or about 7%, of returned ballots that need to be counted in Spokane County as of Wednesday night. Just over 75% of registered voters in Spokane County voted in the November election, according to the elections office.

This story contains live updates on top races in Washington and North Idaho, and information on how you can receive the latest information from KREM 2.

At this point, the national presidential race is too close to call as a handful of key battleground states have not released their final vote counts.

But the race in Washington and Idaho has been called. In Washington, voters elected Joe Biden. In Idaho, the race went to President Donald Trump.

RELATED: How Washington, Idaho voted in the 2020 presidential election

Inslee will be the first third-term governor in Washington state since Dan Evans, a Republican who was governor from 1965-1977.

Republican Bob McCaslin, who currently serves in Position 2 for the 4th Legislative District, is facing off against Democrat Lori Feagan to fill the seat vacated by controversial state Representative Matt Shea.

McCaslin is currently leading in the race.

Incumbent Republican Jenny Graham is facing off against Democrat Tom McGarry. Graham is leading as of Wednesday morning.

Incumbent Republican Josh Kerns is facing off against Democrat Ted Cummings. Kerns is leading as of Wednesday morning.

Incumbent Republican Mary Kuney is facing off against Democrat David Green. Kuney is leading as of Wednesday morning.

Washington voters are deciding on a proposed amendment to the state constitution that would allow for the investment of public long-term care funds.

Rejecting the proposed amendment pulled ahead on Wednesday morning.

Referendum 90 requires all public schools to provide comprehensive sexual health education that is medically and scientifically accurate, and age-appropriate for all students, according to the Secretary of State's (SOS) Office.

Idaho Republican Sen. Jim Risch has been reelected to Congress, defeating Democrat challenger Paulette Jordan, according to the Associated Press.

Kootenai County has three candidates vying to be its sheriff. After two terms, Sheriff Ben Wolfinger is retiring.

Republican Bob Norris is leading the race for sheriff on Wednesday.

Tap here for live election results on all races

Results on your computer or phone

The latest election results will be available on KREM.com and the KREM 2 mobile app throughout the following days.

Live updates to key races in Washington and Idaho will be available online on our Elections page. You can also see them on KREM 2 app, which is available to download by texting "APP" to 509-448-2000 or by clicking here.

Text us for results