This issue on the Lone Tree ballot asked voters to approve an increase in the sales tax rate to pay for services, public safety, infrastructure, and parks and rec. 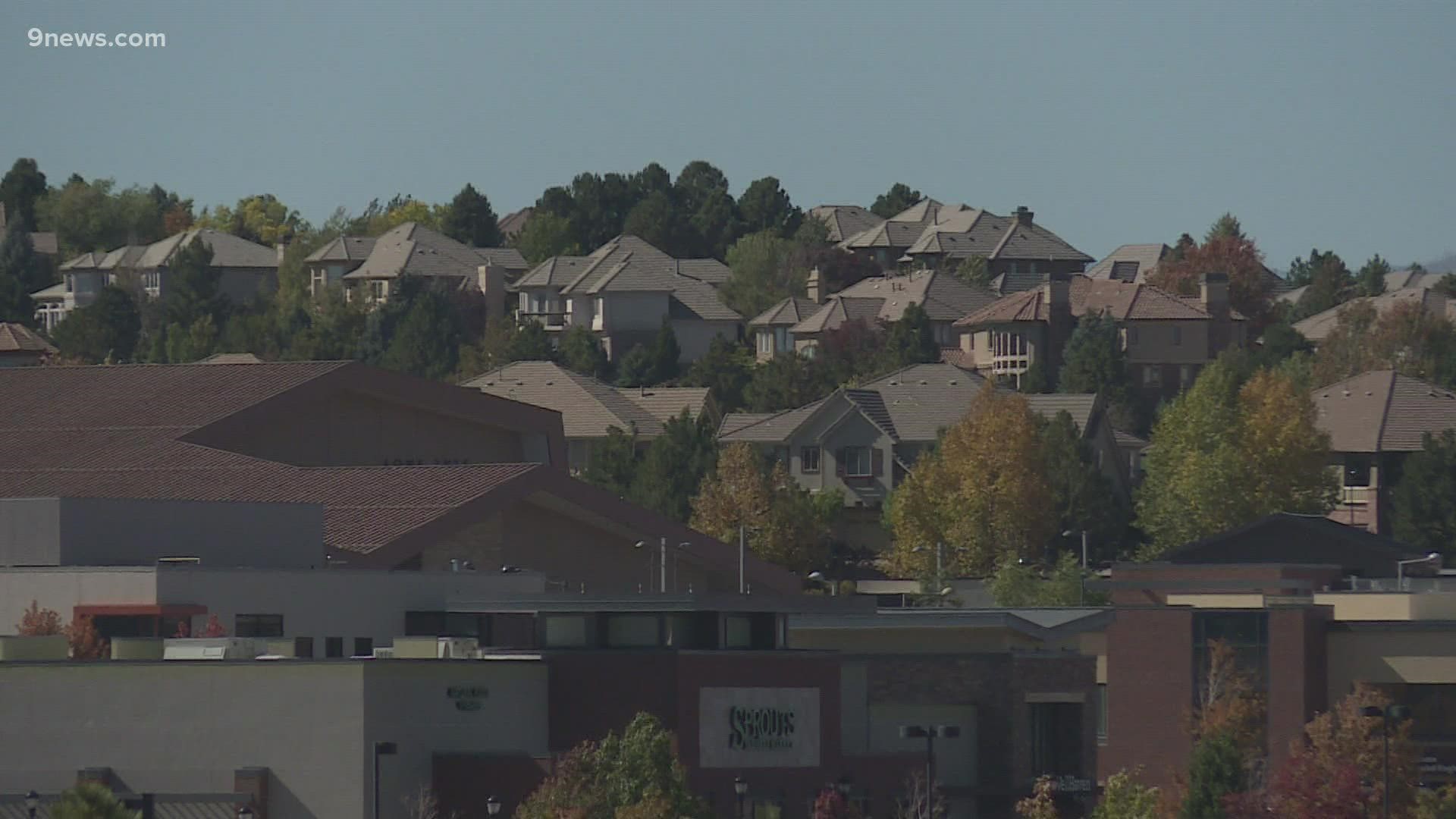 Lone Tree residents on Tuesday voted on Ballot Issues 2E, which asked whether the city could increase its sales tax rate from 1.5% to 2.5% to fund city services like public safety and street repairs.

The city's sales tax is currently at the rate set when the city was incorporated in 1995. It's among the lowest sales tax rates on the Front Range.

A NO vote was to reject an increase in the city’s sales tax rate.

According to a city analysis, at the current sales tax rate, Lone Tree will see a cumulative gap of $100 million between projected revenues and expenses over the next 15 years.

Lone Tree said its sales tax rate has served it well up to now, but slowdowns in commercial development and increases in online shopping flattened the revenue the city collects from its sales tax.

Opponents said Lone Tree's low sales tax rate is a competitive advantage and that raising it would take away that advantage. They also said an increase could hurt some households during a pandemic and that the city instead could cut service levels like city-paid trash and recycling to remain within its budget.

RELATED: Boulder Question 300: How many unrelated people can live in a home?