DENVER — The Denver election season will continue into next month.

Despite earning the most votes in the municipal election, incumbent Denver Mayor Hancock has failed to garner the 51 percent majority needed to secure another term. This means that he will compete in a runoff election against challenger Jamie Giellis, an urban planner and the president of the RiNo Arts District.

"So now it looks like we got another month to tell the story, and that's OK," Hancock said to his supporters Tuesday night.

RELATED: Election Day | A 9NEWS guide to the 2019 Denver elections

This is the first time since 1995 that an incumbent Denver mayor has been forced to compete in a runoff election. Those votes will be cast on June 4. 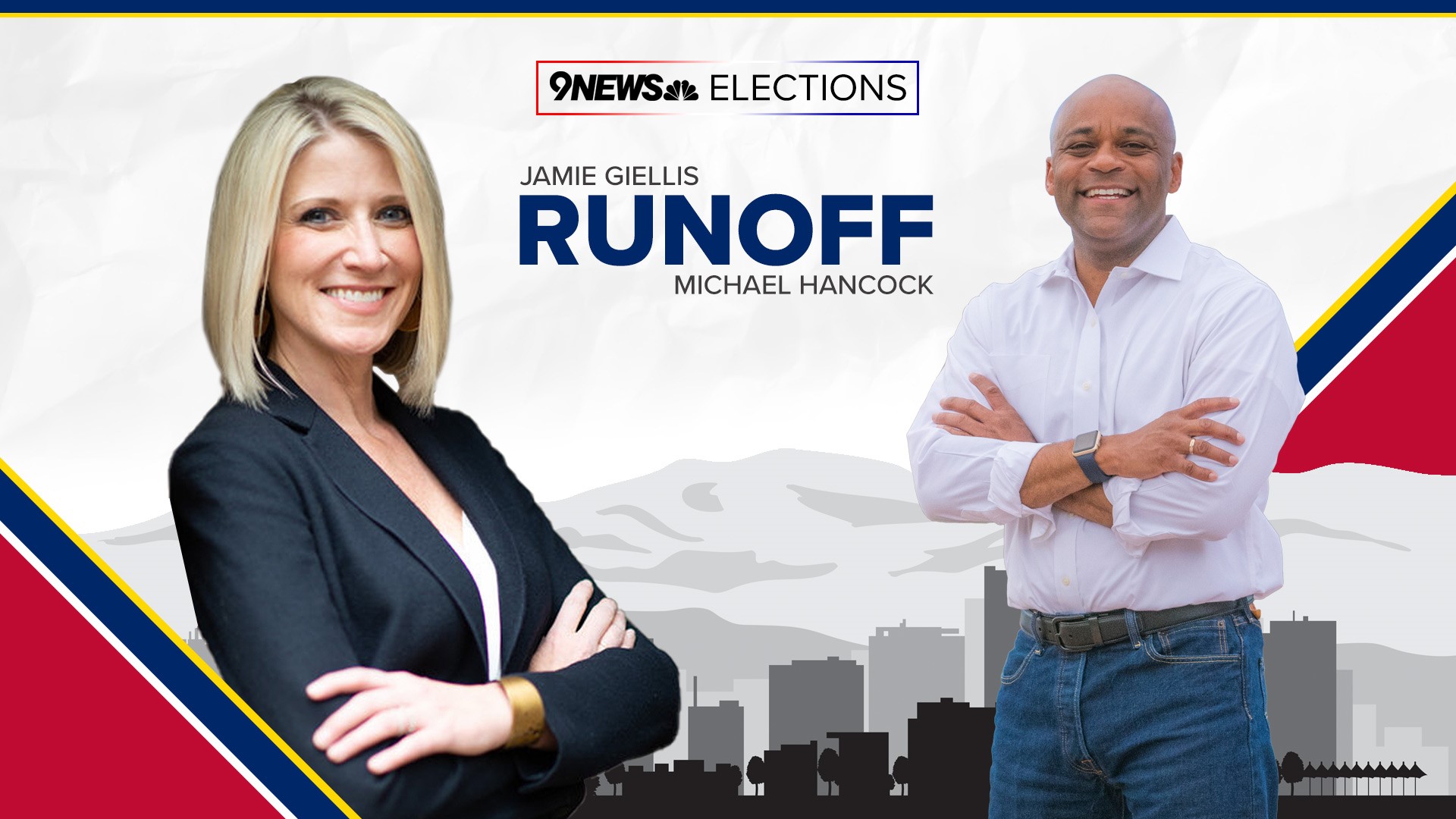 Hancock finished second in the 2011 election, but defeated first place candidate Chris Romer in a runoff election in that open mayor race.