Q&A: 9NEWS Political Analyst Floyd Ciruli talks about why the first Presidential debate could be the most important one

The 90-minute debate will start at 7 p.m. MT and will be aired on major networks and cable news channels, as well as on 9NEWS.com. 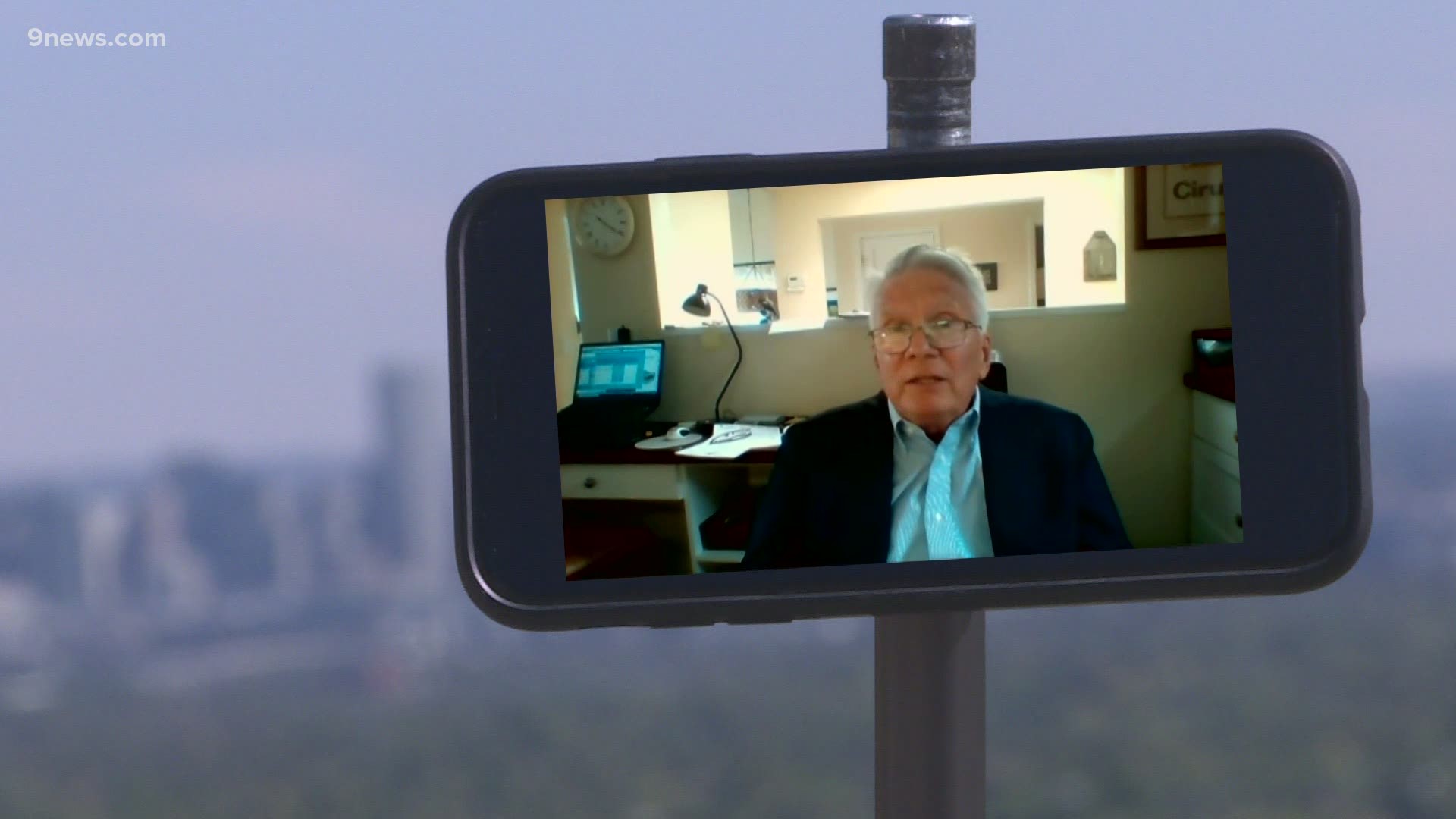 DENVER — With just 35 days until the election, President Donald Trump and Democratic challenger Joe Biden are facing off in the first Presidential debate Tuesday night.

"They just attract a big audience," Ciruli said. "I think that this is going to be a record audience."

Trump and Biden will debate three times before the election in November.

We sat down with Ciruli to talk about the significance of this first debate.

(Editor's note: Responses may have been edited for context and clarity.)

9NEWS: When you look at Presidential debates over time, do they have a tangible impact on polling numbers?

Ciruli: It only takes a couple of percentage points to change the dynamics of this race. About two points would make it a lot closer and if it was only a five-point race, then I think all of us would say it looks a lot like 2016.

If it closed a couple of percentage points and you could relate it to this debate, that would make this a very, very important debate.

In 1980, Ronald Reagan had a good debate with Jimmy Carter and what it did is it didn't particularly change the numbers, but it built his ultimate landslide.

What does President Trump have to do in the first debate?

Ciruli: He has been down 7 or 8 points really since probably mid-June and he has got to change the direction of this race. He's got to shake this race up so it's very important for him to do very well.

They are both at risk. This is an important debate for both of them. I don't think Trump is going to get too many more chances to change the direction of this race.

What does Biden have to do?

Ciruli: If there is one attack the President has launched that has been pretty effective, it has not been law and order. It has not been that I am better on the economy. It has been that Joe Biden is too old and he's a little frail. He can't do this job. He's not up to it mentally or physically.

This will be the strongest test for him to overcome any doubts about his stamina. It’s 90 minutes and also just his ability to interact.

I think if Biden can handle that then there's a possibility that this could really cement his lead maybe even add a bit to it.

Out of the three debates, does the first one have any more impact than the others?

Ciruli: By the time we're getting to the second or third debate, a lot more people (there's already more than a million have voted) a lot more people will have already voted. While there still might be a few undecideds and a few people of interest, I think that this is the one that really is going to count.

RELATED: How to watch the presidential debates between Trump and Biden, and what to expect