Businessman Doug Robinson will appeal the Secretary of State's decision. 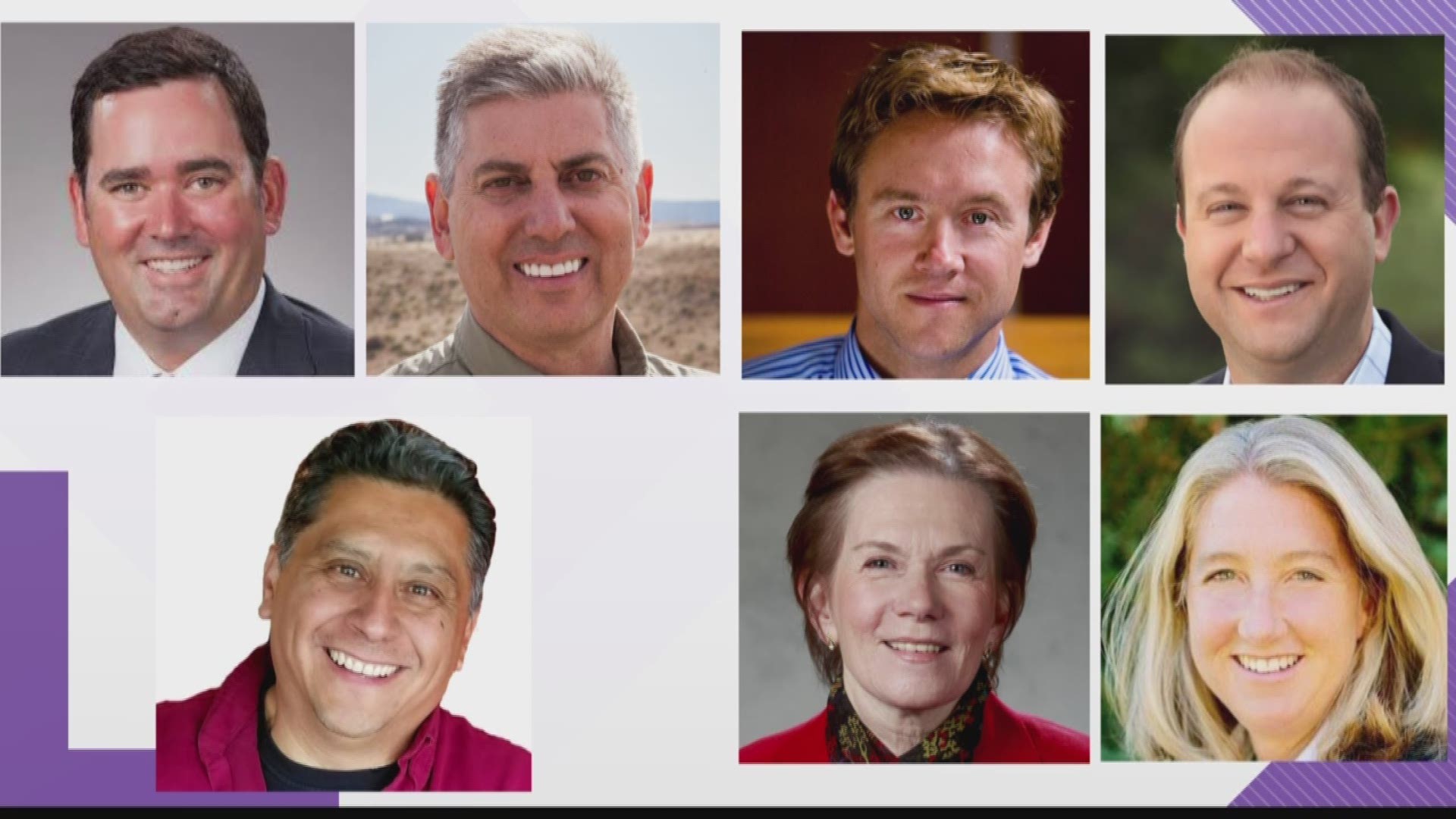 KUSA — KUSA – Should businessman Doug Robinson’s appeal fail, there will be one less candidate left standing in the race to replace current Gov. John Hickenlooper (D-Colorado).

Former State Rep. Victor Mitchell did manage to gather the 1,500 valid signatures necessary from each congressional district to compete in the June 26 primary, Williams said.

Republican gubernatorial candidates Walker Stapleton and Greg Lopez both made the ballot during the state assembly on Saturday.

For the Democrats, Lt. Gov. Donna Lynne's signatures were validated on Friday afternoon, meaning she'll make the primary ballot. Her path was easier after Rep. Jared Polis (D-Colorado) qualified through the state assembly.

This is the first Colorado primary that will be open for independent voters.

Unaffiliated voters, who make up more than a third of the state’s electorate, are allowed to choose only one party ballot to cast in the primary thanks to a law passed by voters in 2016.