'Our state of Colorado is big enough for all of us': Democratic Gov. Polis addresses Western Conservative Summit

Polis was the first Democratic governor to speak at the high-profile conservative conference. 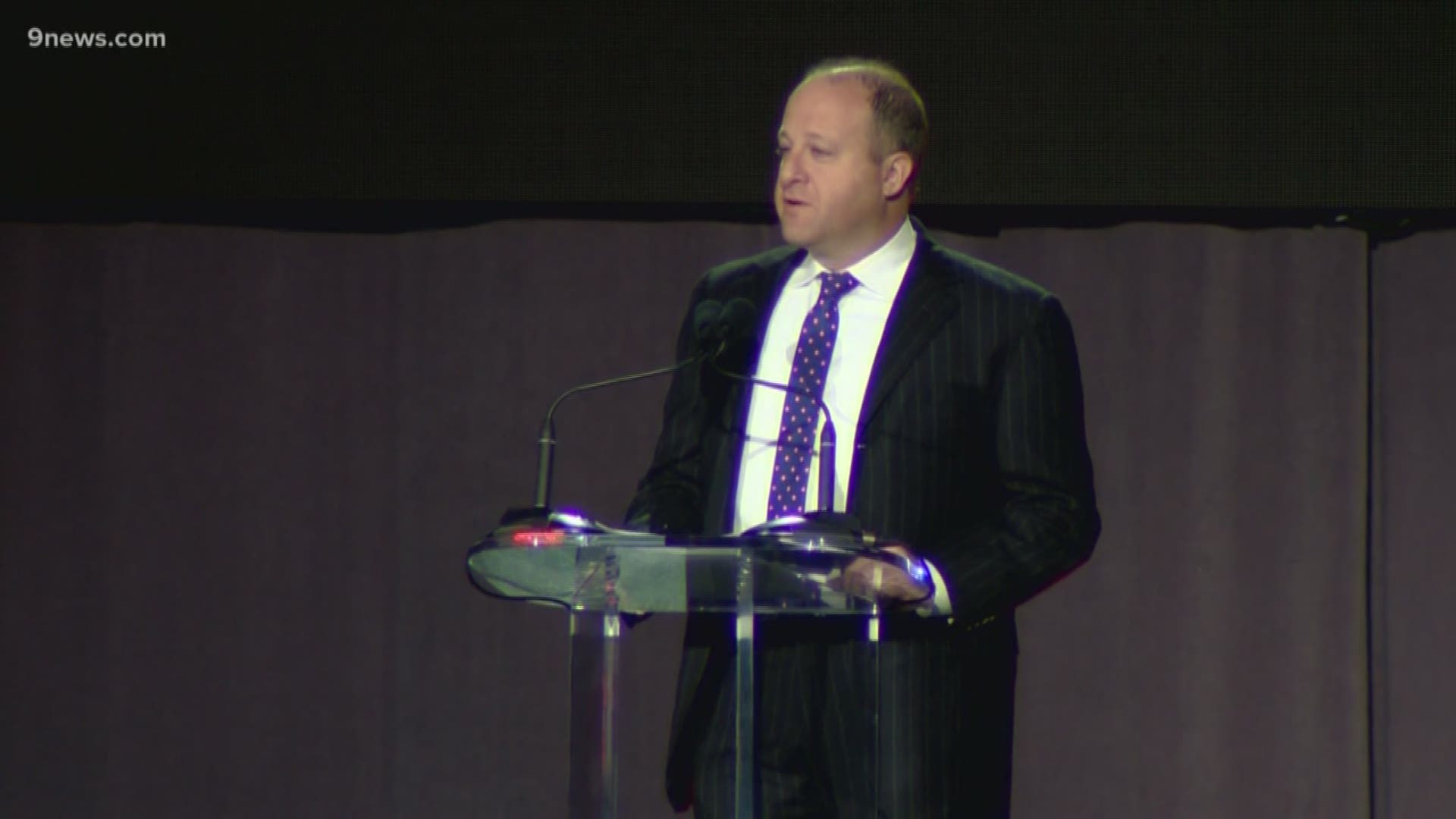 Colorado's Democratic governor Jared Polis welcomed many of the country's best-known conservatives to Denver Friday when he addressed the Western Conservative Summit.

“I’m of course honored to be the first elected Democrat to address the Western Conservative Summit here in Colorado,” Polis said. “You know, I’m here because when I was inaugurated I really pledged to build a Colorado for all and that’s a Colorado that values everybody, where everybody has the chance to succeed no matter where you live, no matter your background, no matter your faith, no matter who you voted for in the last election.”

Polis was Colorado's first Democratic governor to speak at the event in its 10-year history. He spoke for about 12 minutes at the ticketed event at the Colorado Convention Center Friday morning and talked about the importance of working together.

"What truly matters is not the letter next to your name or even your ideology. We all live our lives consistent with our values," he said. "What matters is will our ideas and working together create a better path for Coloradans to realize their dreams?

“When we close ourselves off from discussion and debate when we reject the possibility of hearing and understanding other perspectives, it threatens the fabric of our democracy.”

The Western Conservative Summit invited all of the Democrats running for president, but as of Thursday none was scheduled to attend. 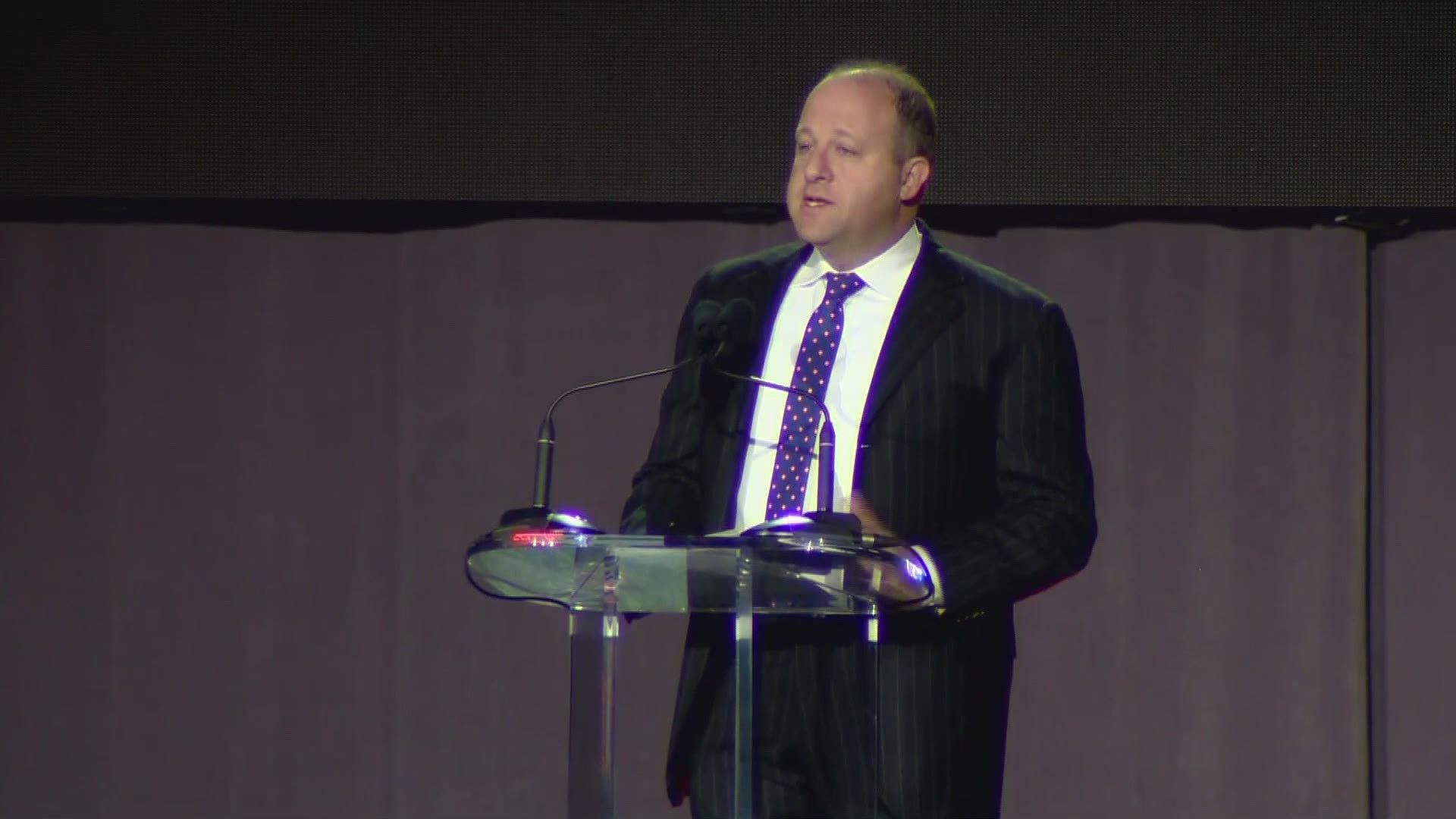 The two-day conclave on faith and freedom is billed as the largest gathering of conservatives outside the Washington, D.C., Beltway. This year it celebrates its 10th year, founded and coordinated by the Centennial Institute at Colorado Christian University in Lakewood.

The event has a heavily Christian influence in topics and speakers. Polis is Colorado's first gay and first Jewish governor, though he thinks of himself as a libertarian.