The law passed at the end of March, but the State Board of Pharmacy rules don't begin until 2020. 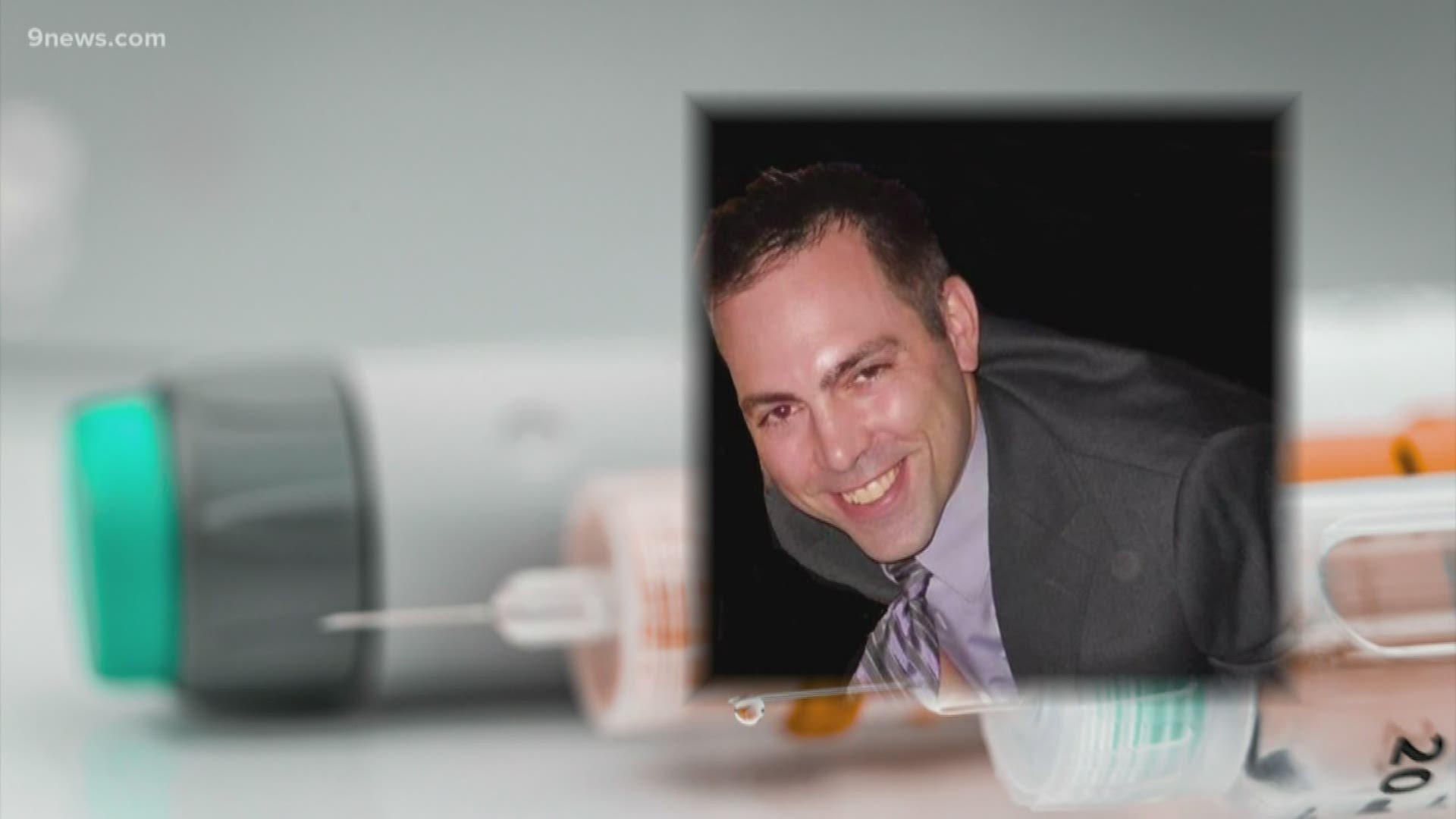 HIGHLANDS RANCH, Colo. — Erin Gilmer takes medication for Type 1 diabetes, autoimmune disorders and chronic illnesses, but while she looks for a new doctor, one of her prescriptions is running low.

"I am in between, and I can't go without this medication," said Gilmer, a health policy attorney and patient advocate.

But she thought a law passed at the end of March might help her. 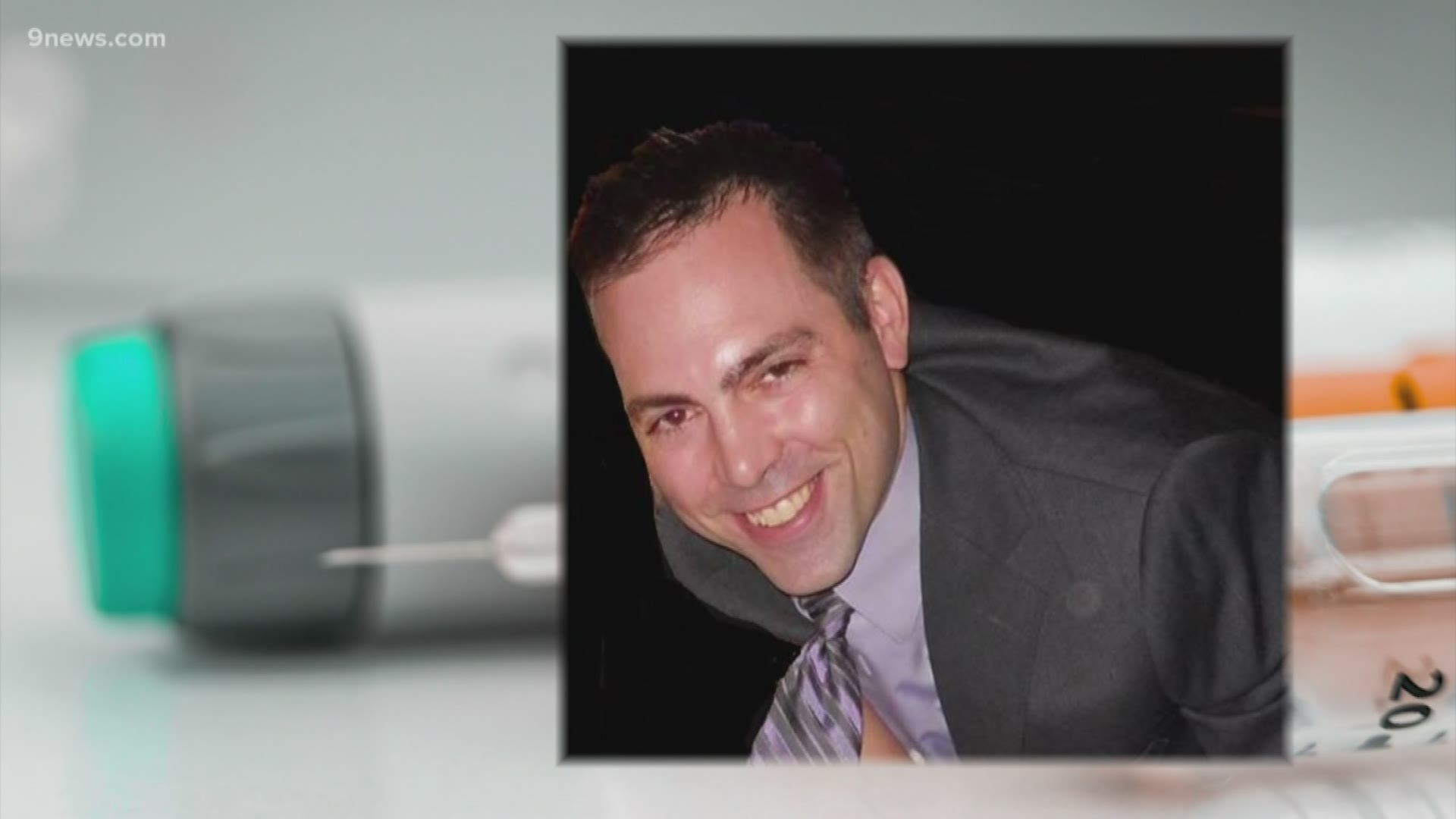 The law is named after Kevin Houdeshell, an Ohio man who died in 2014 after a pharmacy wouldn't refill his past prescription for insulin while his doctor was off for the holidays.

"How can somebody stand in front of their pharmacist and walk away without your life-sustaining medications?" asked Kevin Houdeshell's dad, Dan Houdeshell, over the phone.

It's why he helped pass "Kevin's Law" in Ohio, and it's spread to more than a dozen states since then.

The law allows pharmacists to prescribe a refill of medication for someone with a chronic maintenance disease when they don't have a current prescription, and their doctor can't be reached. It does not apply to controlled substances.

If it is used, the law says a patient can't use it again for another 12 months. It isn't applicable if a doctor explicitly writes “no emergency refills” on the prescription.

The bill passed with unanimous support in Colorado and was signed into law in late March.

“It’s great that it passed and it wasn’t controversial, but we need help getting the word out to pharmacists and to patients across Colorado that this is a new law and it’s available," Roberts said.

“I showed up to the pharmacy and they had no idea what it was," Gilmer said.

While in between health care providers, Gilmer said she tried to use the law at a Walgreens pharmacy and she said, "they'd never heard about it."

But there is a debate about if the law is technically available right now.

While Roberts said he's heard of pharmacists using it, the state's Department of Regulatory Agencies, known as DORA, says the rules of the law don't go into effect until Jan. 1, 2020.

“There was an intent for that law to become in effect immediately," said Emily Zadvorny, the executive director of the Colorado Pharmacists Society.

Zadvorny said the safety clause in the bill indicated that intent.

But a DORA spokesperson said the law isn't in effect until 2020 because that's when the rules the State Board of Pharmacy passed on Thursday go into effect.

"There's a little bit of a gray area," Zadvorny said. "Certainly pharmacists want to help patients immediately, but we are waiting on some clarification from the Board of Pharmacy to be able to implement this law."

And Zadvorny believes pharmacists who have already used Kevin's law aren't doing anything wrong because the law is in place.

“Half the battle with our legislation is it passes but then we need to educate the public," Roberts said.