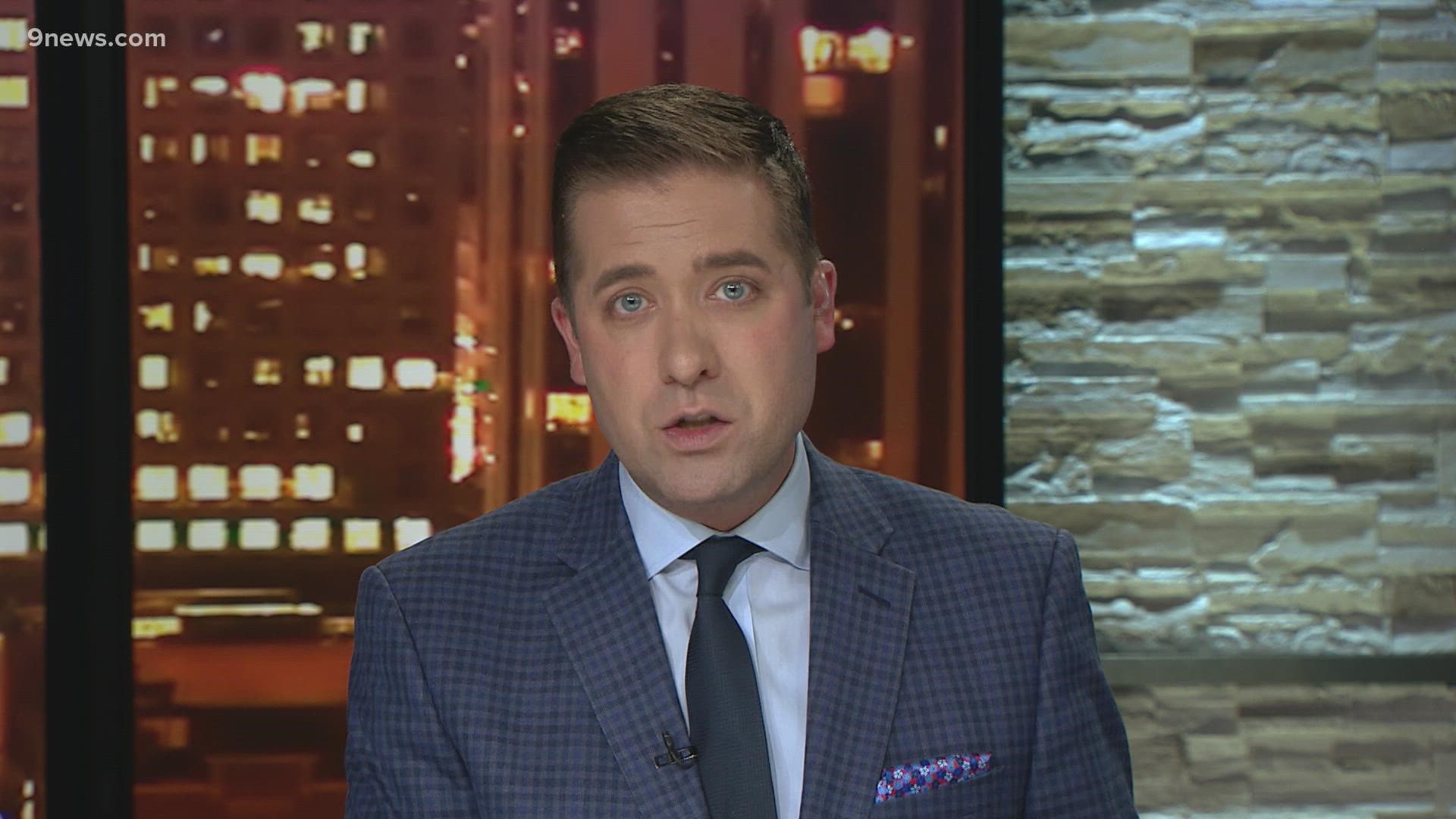 DENVER — A group including the Native American Guardian’s Association and several people who claim Native American heritage has filed a lawsuit seeking to stop the implementation of a state law banning the use of American Indian mascots.

The lawsuit, which names Gov. Jared Polis and Attorney General Phil Weiser as defendants, among others, challenges the constitutionality of the law on the basis that it violates the Fourteenth Amendment.

It also claims the law unlawfully enacts state-sanctioned race discrimination against the plaintiffs, and that the eradication of American Indian names, iconography and images poses serious harm to the cultural identities and heritage of Native Americans.

“If SB 21-116 succeeds at erasing Native American names from public schools in Colorado, Native American students, teachers and other staff who want their schools to reflect their heritage will be placed on a distinct and lesser playing field,” the document states.

RELATED: Bill banning school use of Indian mascots and nicknames heads to governor

RELATED: For Polis, a Cheyenne name for a mountain is too hard to pronounce, but Indigenous groups disagree

The complaint was filed Tuesday in U.S. District Court in Denver. Among the six plaintiffs are two Yuma High School students identified as John Doe and Jane Doe, both of whom claim Native American heritage. They want their school to be able to continue using the “Indians” mascot, arguing that it would honor their culture and heritage.

The law prohibits the use of Native American mascots by public schools and universities as of June 1, 2022, and imposes a $25,000 fine per month for any school that fails to comply.

The law does include a provision allowing a school to use a Native American mascot if it has an agreement with a recognized tribe, as Arapahoe High School and Strasburg School District do, but the lawsuit argues that giving individual tribes the right to approve of certain school names "exploits those tribes as potential state-sponsored shields from criticism," and says individual tribes should not be the sole gatekeepers of whether something ought to be legal.