In 2021, hospitals will be required to provide a public list of prices for 300 common services 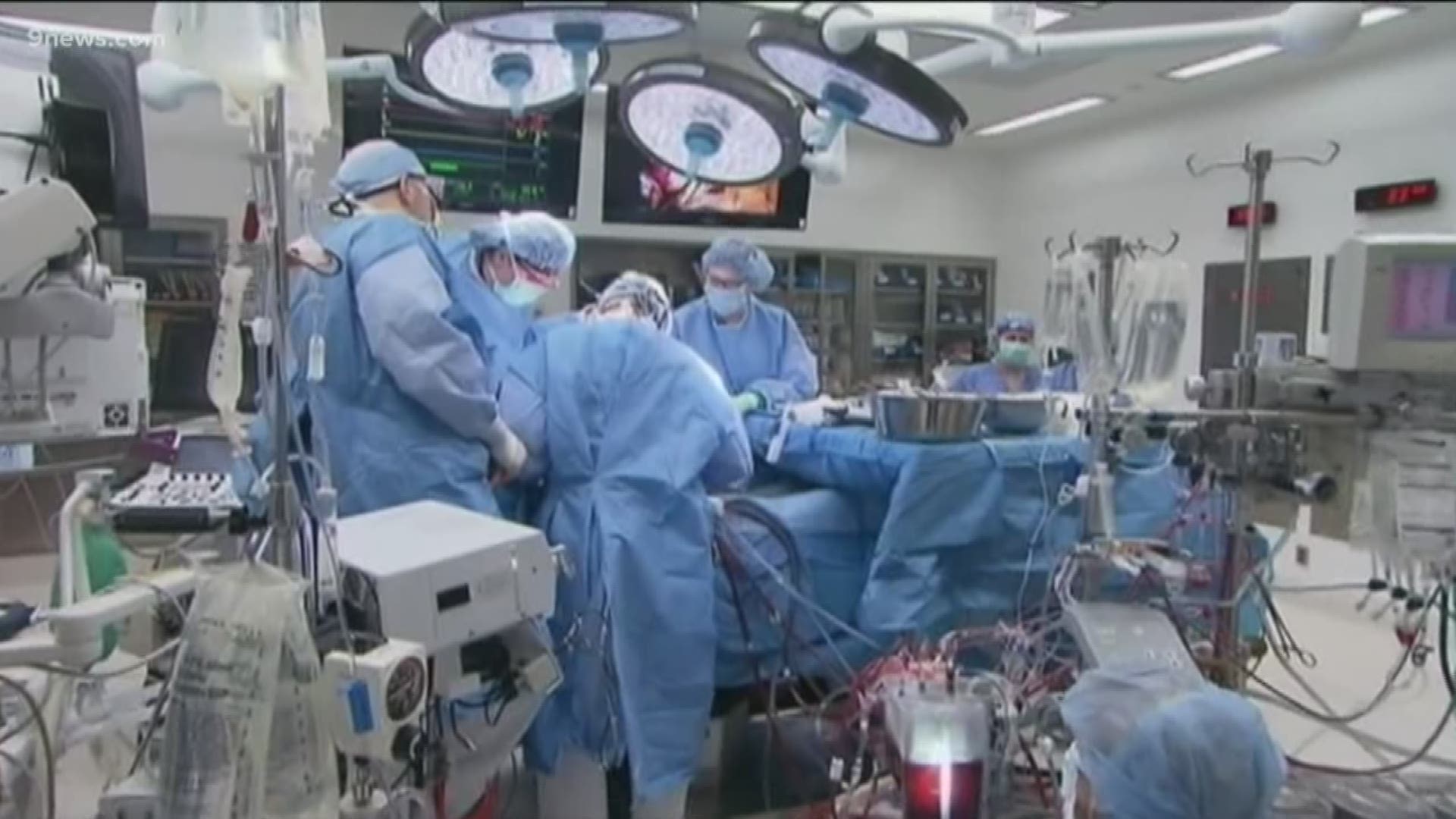 When people walk into hospitals, they agree to services without knowing how much they cost, but rules announced by the Trump administration on Friday hope to provide more transparency in the healthcare system.

“People are going bankrupt in this country more often to health care causes than anything else," said Dr. Ben Miller, the chief strategy officer of Well Being Trust.

Miller said the new rules that aim to stop surprise medical billing are the beginning of a big deal.

“In transparency, the ideal is that we would be able to see how much things cost and how good the provider is," he said. "This is just a move in the direction of how much it costs. We don’t know if anybody is better or worse.”

One of the rules is proposed, and the other is final:

Ideally, Miller said this would allow patients to choose which hospital to go to based on the cost of their service.

But he adds it's not that easy.

Hospitals or insurers could choose to pay the fine for not making their prices public.

“The penalties that they place on hospitals or health insurers for not doing this is $300 dollars a day," Miller said. "So it’s $105,000 dollars a year. If you look at UCHealth they made $220 million dollars in revenue last year, it’s not a really big stick to incentivize people to do it."

Four hospital associations released a joint statement against this rule. They say it will drive costs up rather than down and plan to file a legal challenge "on the grounds that it exceeds the administration's authority."

Marc Sallinger contributed to this story.