'I didn't mean to interrupt them with their jobs': Jon Stewart responds to Mitch McConnell

The comedian responded to the Senate majority leader who wondered why Stewart was 'bent out of shape' over health funding for 9/11 first responders. 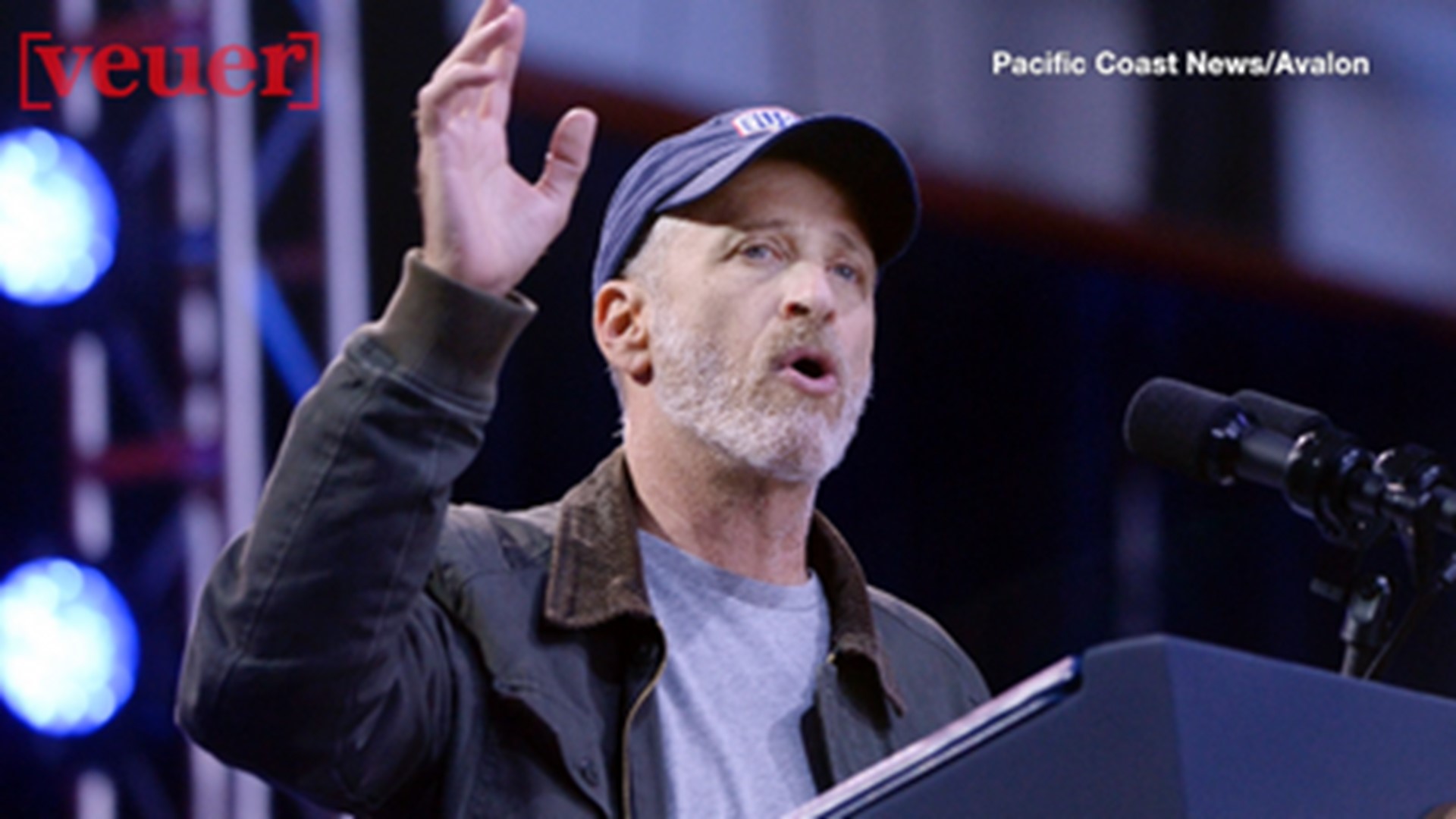 Stewart, formerly of "The Daily Show," went viral last week for his impassioned plea to the House Judiciary Committee, where he angrily called out lawmakers for failing to attend the hearing on a bill to ensure the victims' compensation fund can pay benefits for the next 70 years.

Then, this weekend, Stewart appeared on on “Fox News Sunday” with Chris Wallace, and called out McConnell by name, saying the GOP leader “has always held out until the very last minute, and only then under intense lobbying and public shaming has he even deigned to move on it," the Washington Post reported.

Stewart also called McConnell the "white whale" of getting the 9/11 bills passed since 2010, Politico reported.

Firefighters, police and other first responders "did their jobs with courage, grace, tenacity and humility," Stewart testified last week. "Eighteen years later, do yours."

The committee unanimously passed a bill to permanently reauthorize the fund Wednesday, one day after Stewart's emotional testimony.

McConnell said Monday things in Congress often happen at the last minute and they would take care of the fund in question.

“We have never failed to address this issue, and we will address it again,” McConnell said. “I don’t know why he’s all bent out of shape, but we will take care of the 9/11 victims compensation fund.”

Stewart responded to McConnell Monday night on "The Late Show With Stephen Colbert."

"I'm bent out of shape for them. These are the first heroes and veterans and victims of the great trillions-of-dollars war on terror. And they're currently still suffering and dying and in terrible need," Stewart said. "You would think that would be enough to get Congress' attention. But, apparently, it's not."

McConnell also said the reason half the members of the committee Stewart spoke to didn't attend is because they have "a lot of things going on at the same time."

Stewart had a response for that, too.

"Now I feel stupid. This is just a huge misunderstanding. I didn't know that they were busy," Stewart said, sarcastically. "I didn't mean to interrupt them with their jobs!"

Stewart also encouraged McConnell to meet with the 9/11 victims to find out why they are "bent out of shape."

"Meet with them tomorrow. I beg of you," Stewart said.