Aerials show massive size of women's marches around the US 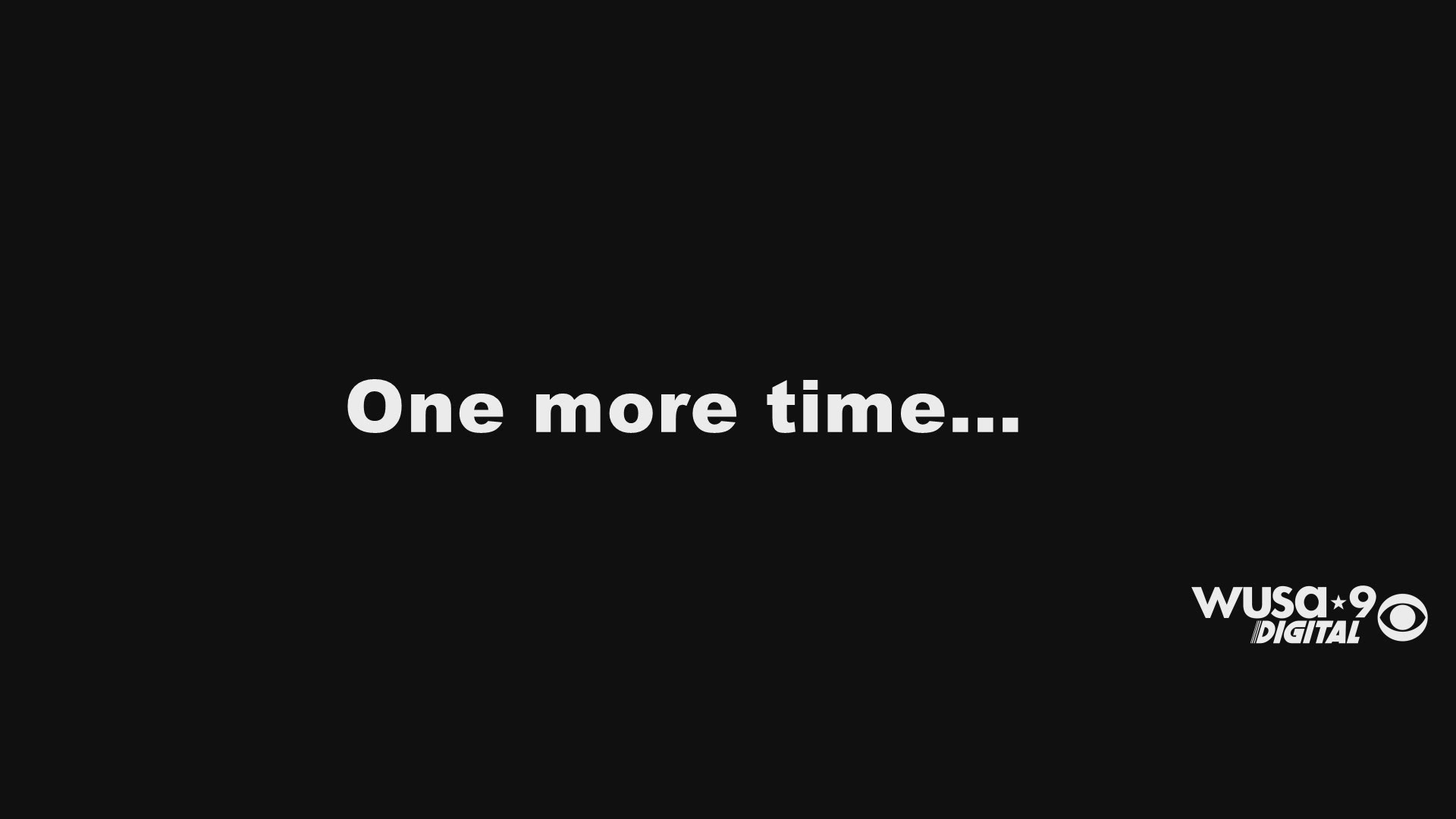 Thousands of people, many donning anti-Trump signs and wearing pink hats, gathered in cities across the nation as part of Women's March events.

In Washington, D.C., 500,000 protesters were expected to fill the streets of the nation's capital.

Chicago Police tweeted an aerial photo of massive crowds Saturday. Due to the large crowd on hand, today's Woman's March has been changed to a Rally," the Chicago Police department said in a tweet.

Due to the large crowd on hand, today's Woman's March has been changed to a Rally. pic.twitter.com/IjVelFUrLu

We’re in a helicopter high over the #WomensMarch in Los Angeles. Watch on Facebook Live https://t.co/oSIhv2N87s pic.twitter.com/KKTHA64xrP

In Indianapolis, thousands rallied at the statehouse.

More than 100,000 people attended the Denver Women's March, according to the Denver Post.

The #WomensMarch in downtown St. Louis! This is what democracy looks like. pic.twitter.com/mzb5xMZUKC

100,000 attended a march in Boston, according to the Boston Globe.