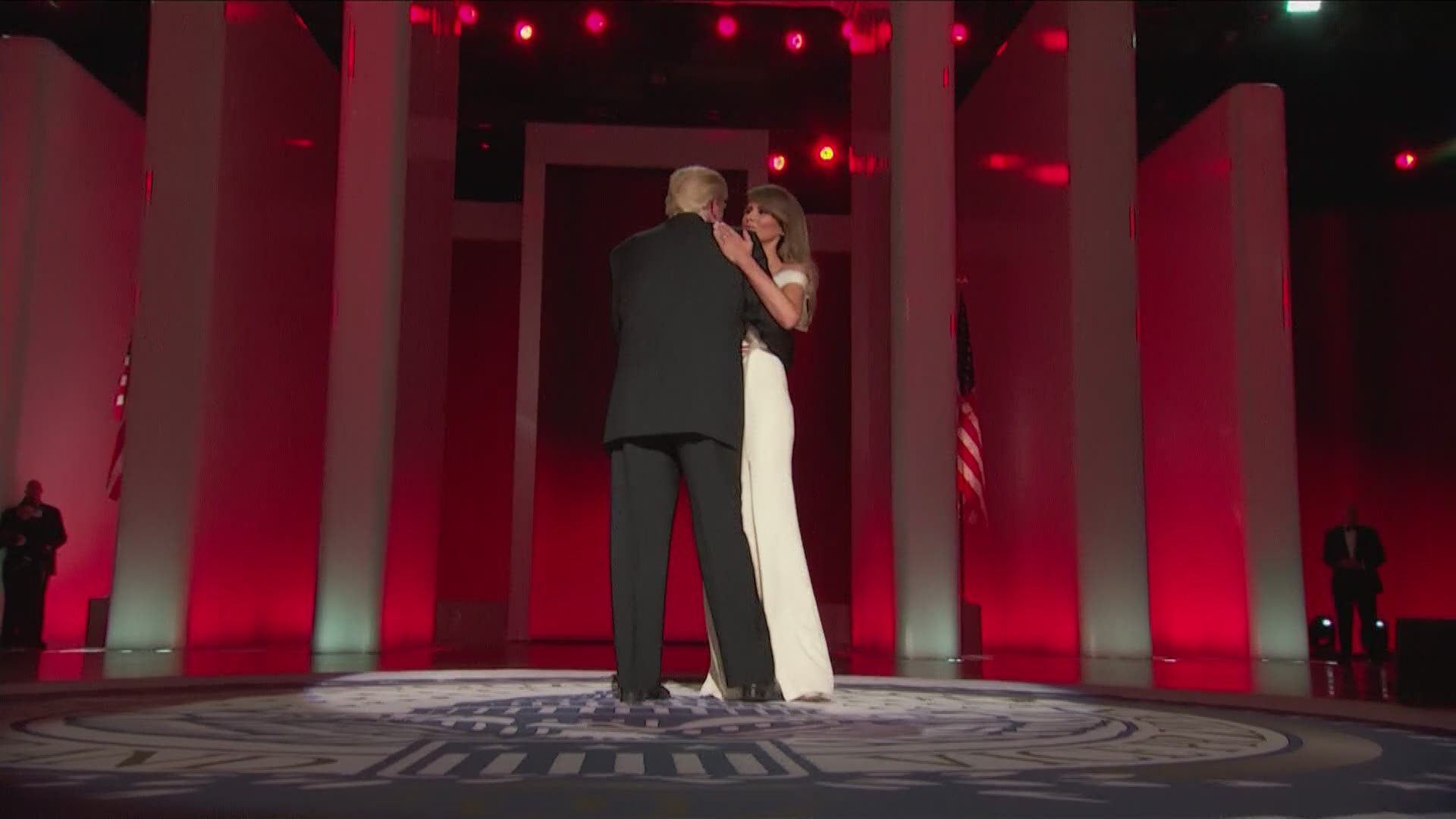 The President and First Lady Melania Trump shared their first dance at the Liberty Ball featuring a rendition of "My Way." Vice President Mike Pence along with his wife then joined the couple, followed by their families.

A similar routine played out when the group went next door to the Freedom Ball. The president and first lady again danced to another version of "My Way."

LIST: All the 2017 Presidential Inaugural Balls happening in D.C.

Crowds heading to the Liberty and Freedom balls were greeted by long lines and waits into the convention center.

Protesters at one point blocked the road and started yelling at the people waiting to go inside. Police then moved in to try and force the group back and away from the crowd.

Inside the Freedom and Liberty Balls will also be the likely sight of the first dance for the new president and first lady. 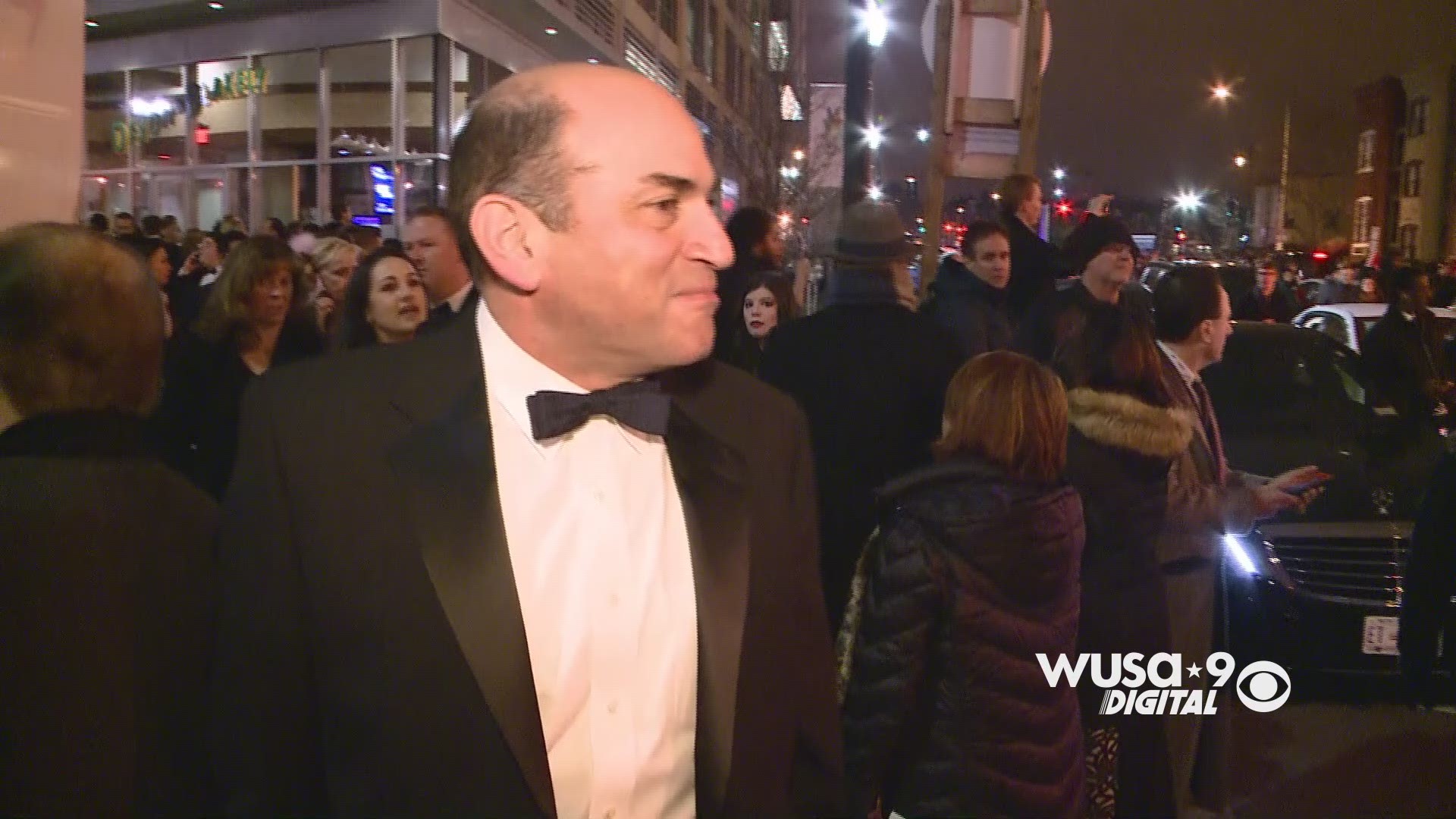