The Democratic presidential candidate spoke in Aurora Thursday afternoon where he revealed his policies. 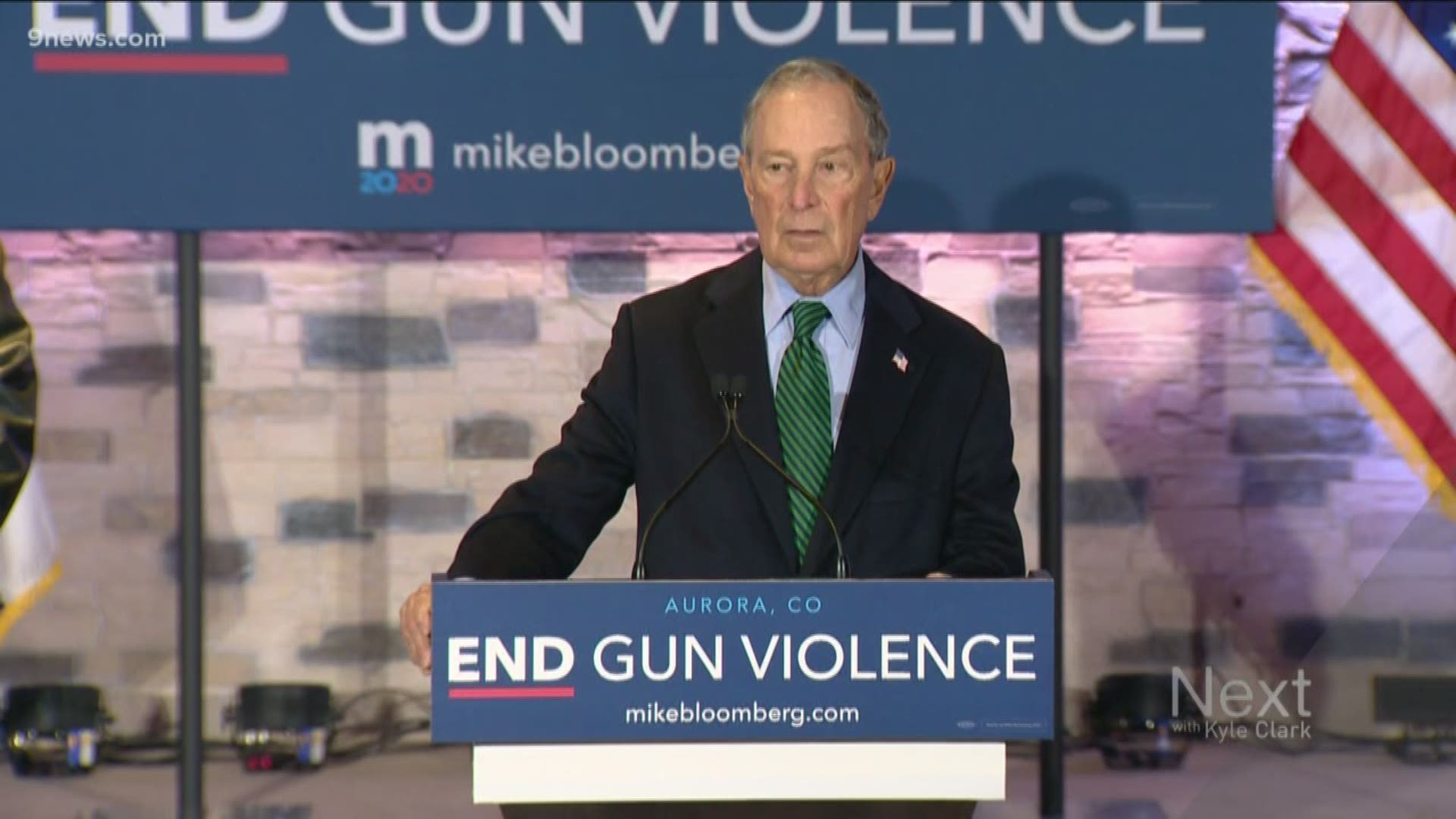 The billionaire and former New York City mayor on Thursday called for a ban on all assault weapons, mandatory permits for all gun purchasers and a new position in the White House to coordinate gun violence prevention.

"I know critics will say that Americans shouldn't need a permit to exercise their constitutional rights, but voting is a constitutional right and we require people to register to protect the rights of all citizens, and this is exactly the same idea," said Bloomberg. "No one should be able to buy a gun without passing a complete background check. And we're going to get that done. We'll also close loopholes and gaps in the system."

Bloomberg, who also suggested raising the age to buy a handgun to 21 from 18, revealed his plan in the shadow of the movie theater in Aurora where a gunman killed 12 people and wounded nearly 60 others in 2012. He began with moments of silence to honor victims of gun violence and went on to lay out his plans. 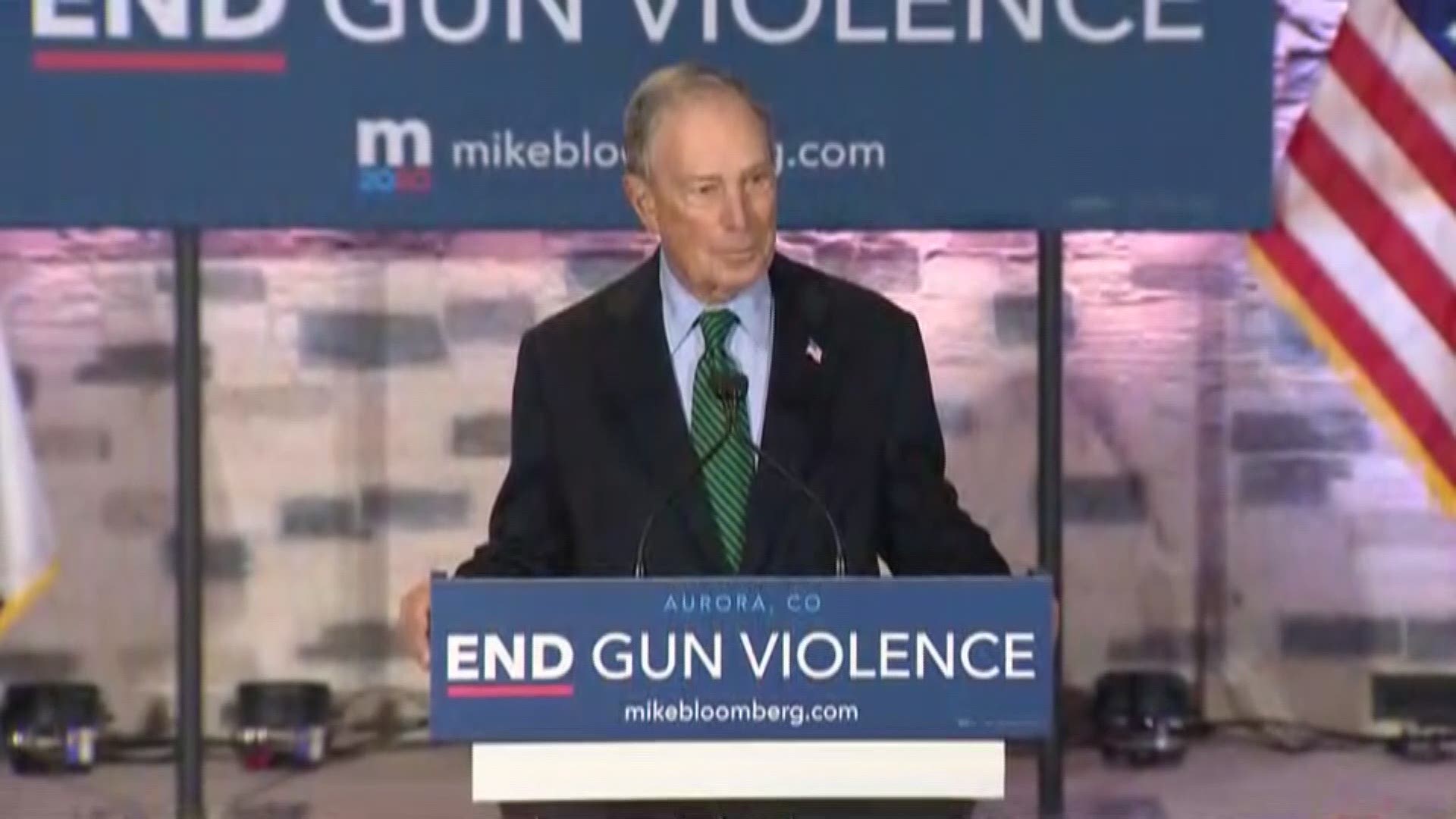 He also said he wants to implement a 48-hour waiting period for purchases and pass a federal Red Flag law.

He also held a discussion with survivors of gun violence, including State Rep. Tom Sullivan (D-Centennial), whose son, Alex, was killed in the 2012 shooting.

Sullivan endorsed Bloomberg before introducing him at the event.

Bloomberg has long touted his experience as a national gun violence prevention advocate.

"We really are making progress," Bloomberg said. "But we have an enormous long ways to go. It's why I'm running for president just to stop this everyday madness."

The 77-year-old former Republican entered the presidential race less than two weeks ago, describing himself as uniquely positioned to defeat President Donald Trump.

He launched his White House bid by introducing himself to voters across America in an initial national advertising campaign backed by close to $40 million.

$1 million of that is for 824 ads on six local TV stations in Denver:

The most expensive ad will air during the Denver Broncos game against the Houston Texans on Sunday on CBS. Two 30-second ads have cost Bloomberg $28,000 each.

The event, which was closed to the general public, took place at the Heritage Christian Center in Aurora.

"Do you support mandating that all gun owners have insurance to the same point as car insurance?" Fields asked. "So if a crime is committed there would be an insurance policy that is paid out to victims."

"I don't know the insurance companies would write an insurance policy like that," said Bloomberg. "It's a good idea, incidentally, I hadn't thought about it, but I think as a practical sense the insurance industry would probably not want to participate."

As Bloomberg left, we were able to sneak in a fifth question about political candidates making it a rite of passage to come to Aurora to make a gun control statement.

"I don't know what other people are doing. Tom (Sullivan) invited me, his son was one of those killed here, and I was honored that he invited me," Bloomberg said. 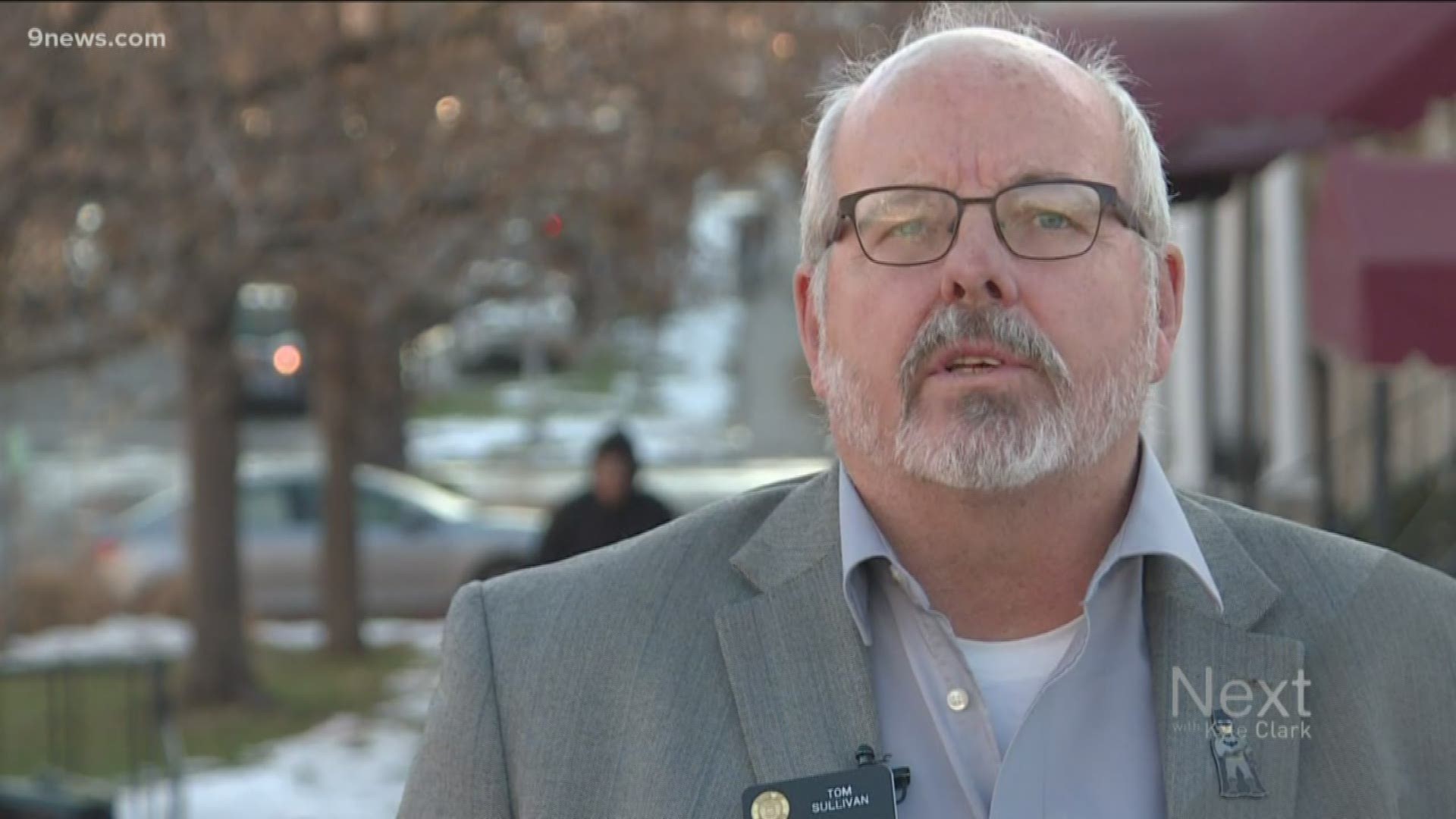