The guardsman were departing from Buckley Air Force Base on Sunday morning. 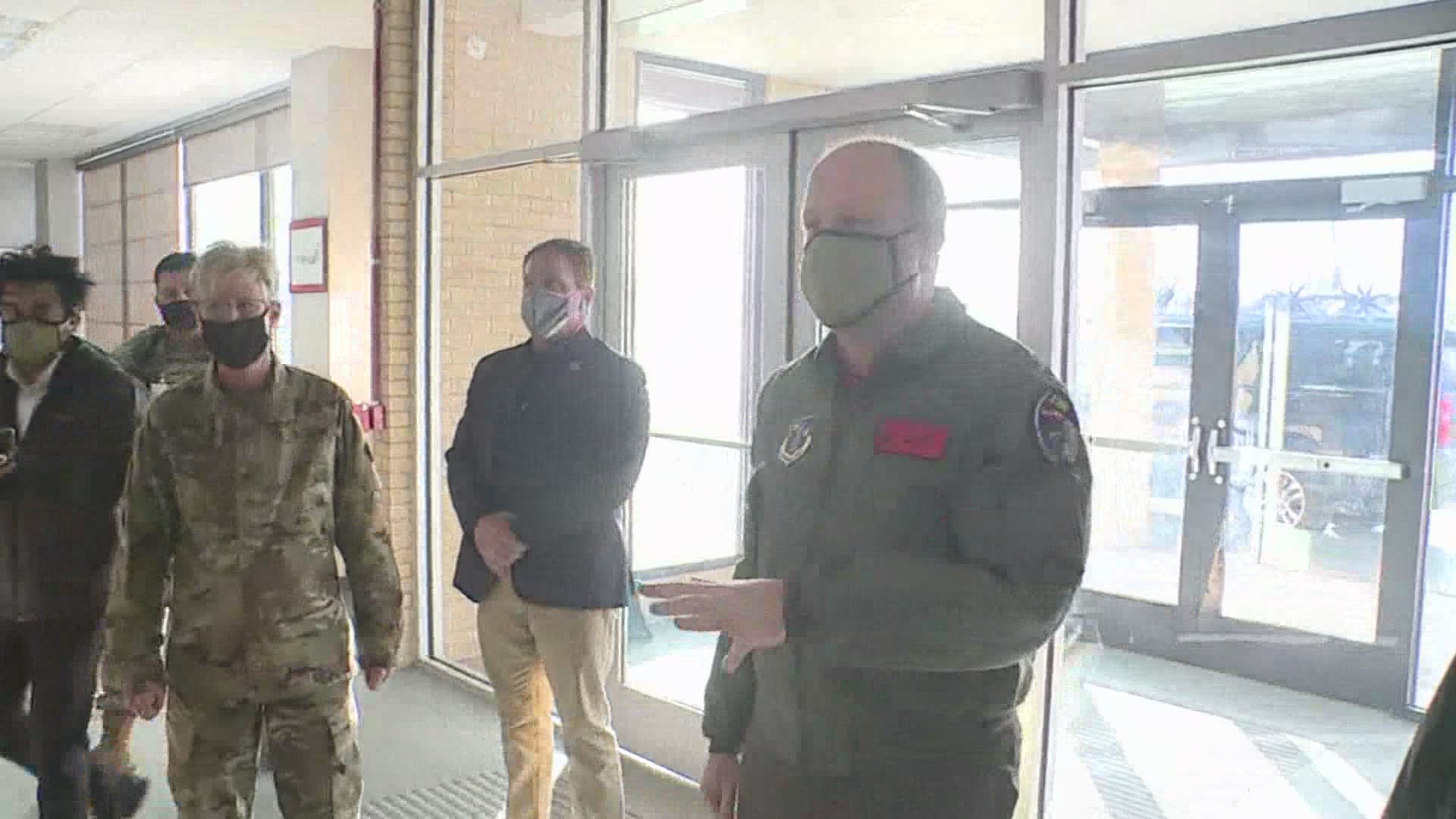 Colorado Gov. Jared Polis was at the departure event at Buckley Air Force Base in Aurora to thank the guard members, according to a press release from his office.

This event started at 9 a.m. Sunday.

The request came from the District of Columbia to provide safety during the inauguration of Joe Biden to be held on Jan. 20.

“Colorado will proudly do our part, joining 40 other states across our great nation in sending members of our National Guard to the nation’s capital for our country’s upcoming presidential inauguration on January 20th,” Polis said in a statement. “The presence of the Colorado National Guard and others will help ensure our nation’s capital and all Americans in attendance, including those who call it home and members of our federal government, are safe and protected during this peaceful transition of power that has occurred in our country for hundreds of years.”

Polis signed an order activating the CONG on Jan. 14, according to a press release.