Colorado was just one of 14 states that held elections on Super Tuesday. 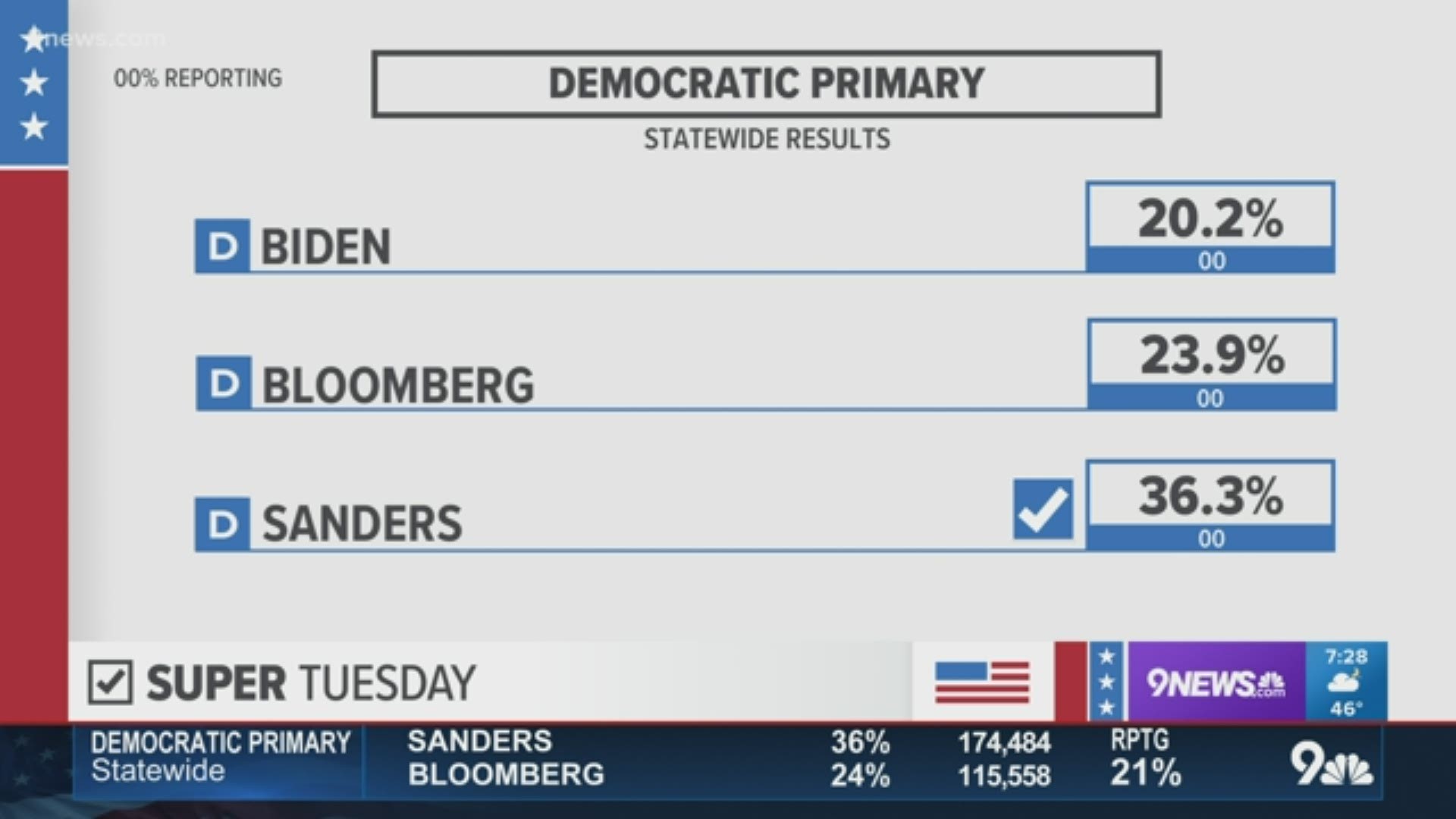 Colorado was just one of 14 states that held elections on Super Tuesday – a pivotal day due to the large number of states and delegates at stake. Colorado, one of Super Tuesday’s swing states, had 67 delegates up for grabs – the seventh-largest number offered from Tuesday's elections.

Sanders also is expected to win Vermont and Utah, and the biggest prize of the night, California.  Biden is projected to win in eight states as of 10:30 p.m.: Virginia, North Carolina, Alabama, Tennessee, Oklahoma, Massachusetts, Arkansas and Minnesota.

RELATED: It's Super Tuesday: Here's everything you need to know

Leading up to the March 3 primaries, Sanders had 60 delegates after the Iowa, New Hampshire, South Carolina and Nevada elections. Former Vice President Joe Biden followed close behind with 54.

The state voted to switch to a primary system in 2016, making Super Tuesday Colorado’s first primary in 20 years.

RELATED: 14 states are voting on Super Tuesday. Here are the results so far.

A week after Super Tuesday, candidates will compete for delegates in another six states: Idaho, Michigan, Mississippi, Missouri, North Dakota and Washington. 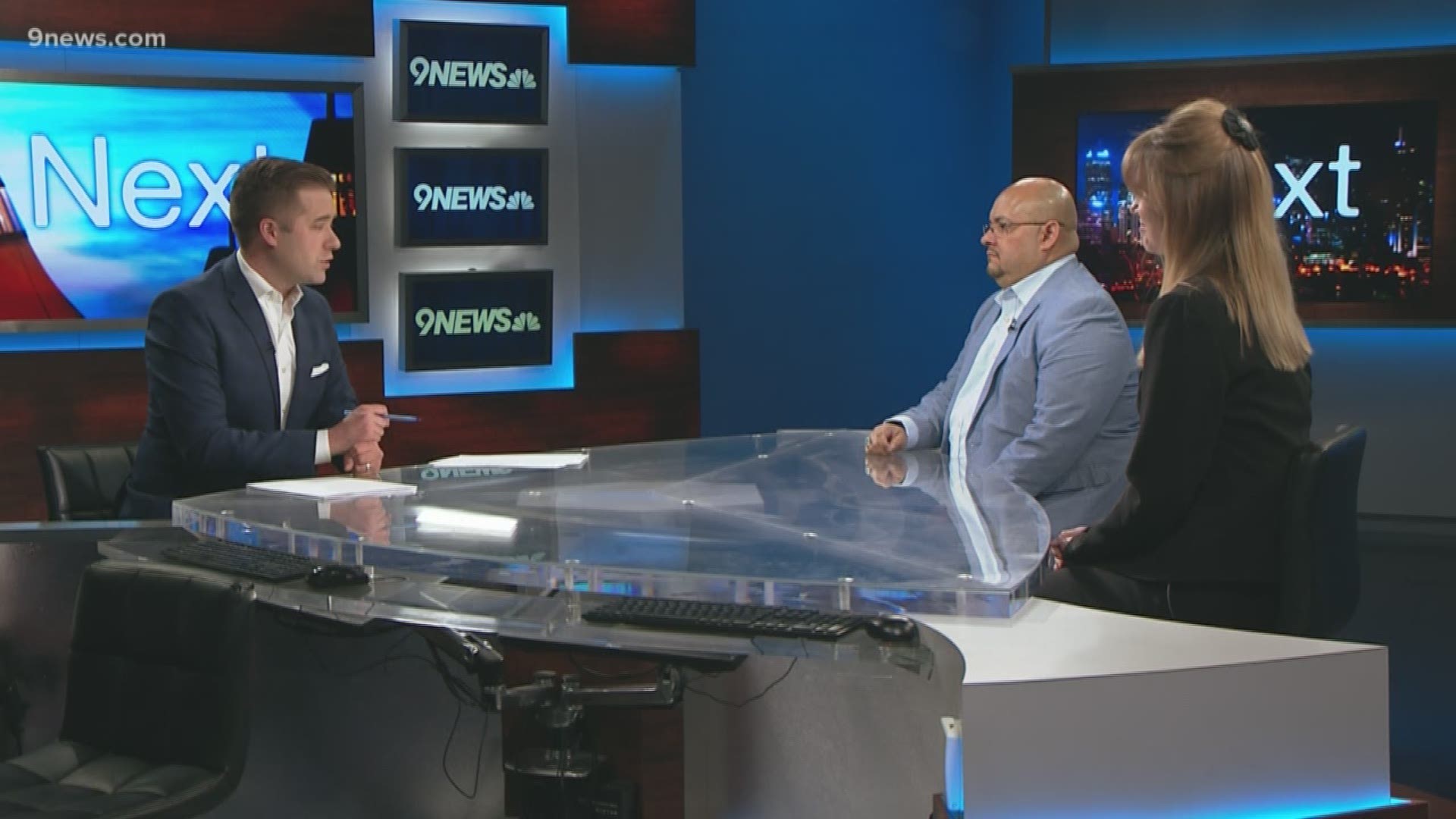