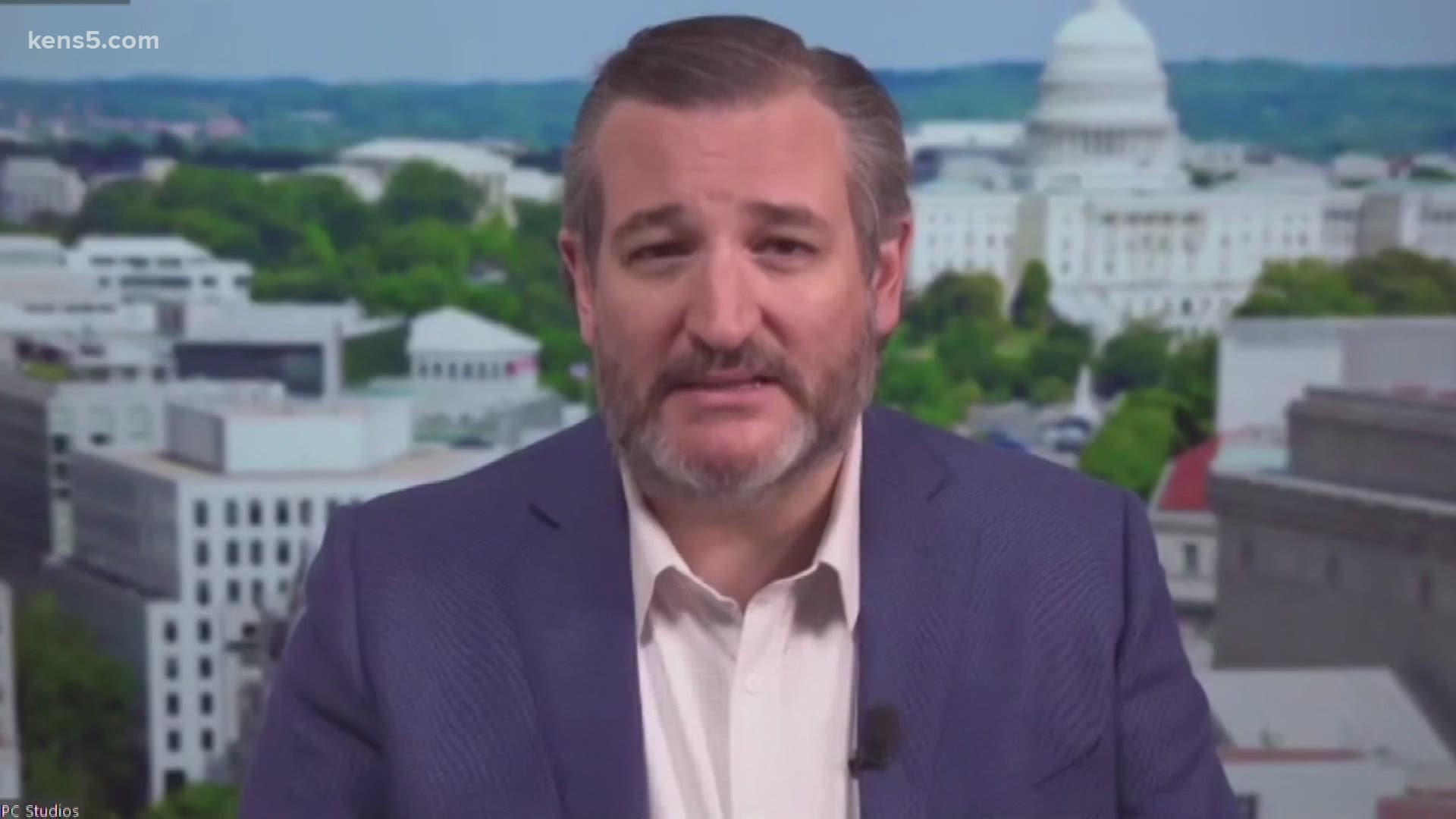 SAN ANTONIO — Texas Senator Ted Cruz is calling those who stormed and vandalized the Capitol terrorists, and said he was in no way responsible for the escalation.

However, San Antonio Congressman Joaquin Castro said Senator Cruz and President Trump should resign for their role in the chaos. The two Texas leaders reflected on the deadly attack at the capitol.

"We saw a terrorist attack on the United States Capitol," Senator Cruz said. "It was despicable. It was an assault on the citadel of democracy."

"I just have an overwhelming sadness for our country and a feeling of emptiness," Congressman Castro said.

Congressman Castro partly points the finger at Cruz. He and some other Democrats say Republican Senator Cruz should resign.

"He shamelessly helped lead people down this path," Castro said. "He led rallies."

On Wednesday, Cruz objected to Arizona's election results as lawmakers were counting electoral college votes to affirm Joe Biden's presidential victory. The senate was hearing Cruz's objection when it was forced to recess due to the capitol chaos.

But Cruz said he had no responsibility in the escalation.

"Not remotely, he said. "What I was doing and what the other senators were doing is what we were elected to do, which is debating matters of great import in the chamber of the United States Senate."

There are mounting calls for President Trump to be removed from office. Senator Cruz said those are calls of extreme action, but he did say this about the president.

"I think the president's rhetoric was irresponsible," he said. "I think it was reckless."

"I think congress should come back Monday, if not tomorrow and begin impeachment proceedings against Donald Trump," Castro said.

Congressman Castro said we are at a vulnerable time in our nation's history. He said politics aside, everyone should support a peaceful transition of power. Congressman Castro said he will be filing legislation that would prohibit any federal building or property from being named after President Donald J. Trump.