'The Star-Spangled Banner' was officially made the country's national anthem in 1931 but before that, it was a poem called the Defence of Fort M'Henry. 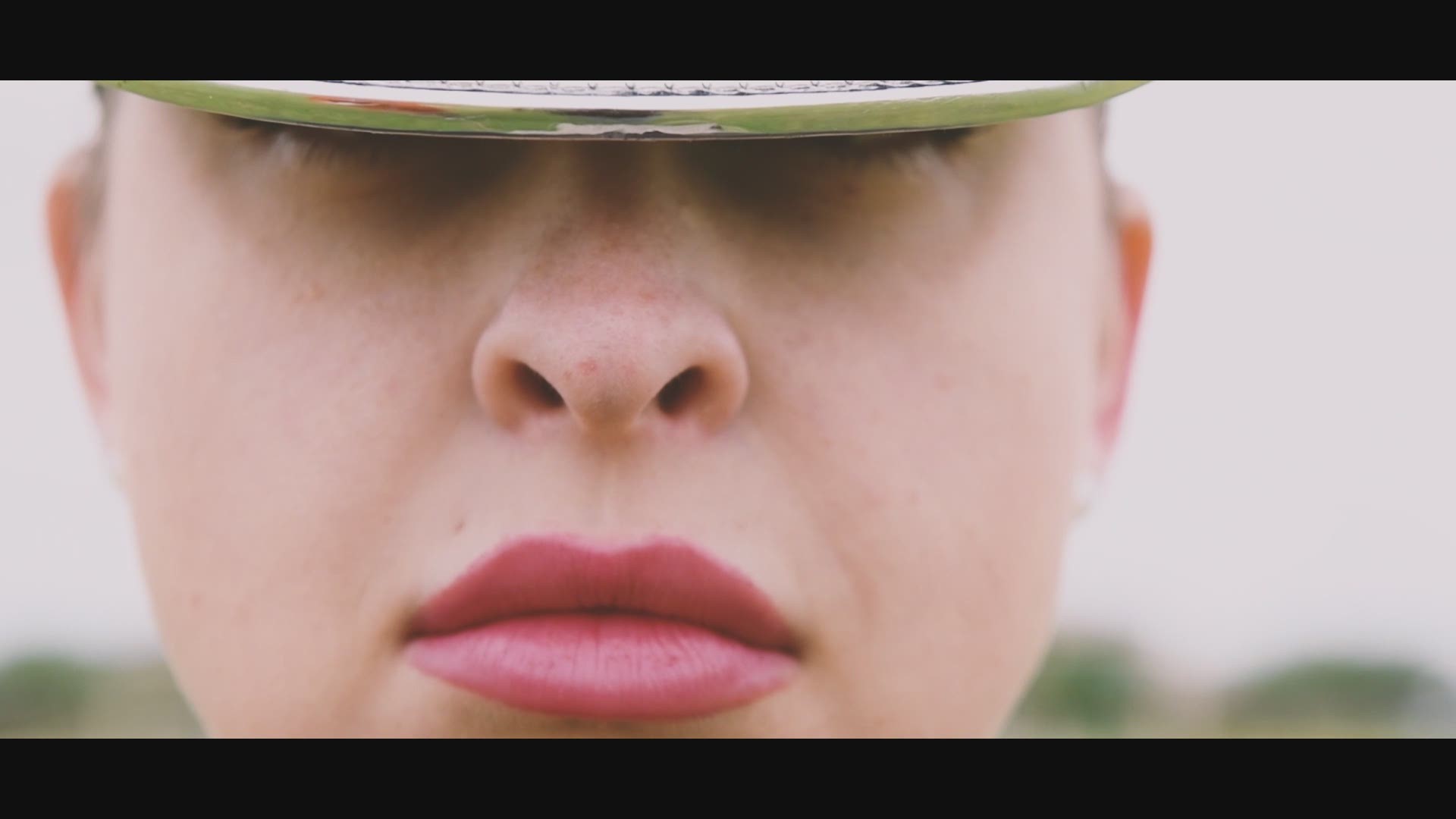 Amid a nationwide trend of removing monuments, statues and other symbols with ties to slavery, another question has been posed that has the internet abuzz.

Should we change the national anthem?

'The Star-Spangled Banner' was officially made the country's national anthem in 1931 but before that, it was a poem called the Defence of Fort M'Henry written by Francis Scott Key.

Key was reportedly an owner of slaves and once defended slaveholders' rights to own human property, according to The Smithsonian.

On Saturday, ABC News reported that a statue of Key in San Francisco was toppled by protesters during demonstrations against racial injustice.

Then on Tuesday, Lyndsey Parker of Yahoo Music, published an article with the headline: 'Why it might be time to finally replace 'The Star-Spangled Banner' with a new national anthem' which sent the internet into a frenzy.

"Oh for crying out loud," tweeted @BQuegan. "No. Absolutely not. Anyone triggered by the Star-Spangled Banner really just needs to leave and find another country in which to live their lives..."

Others argued that the song could be replaced by one that was more inclusive.

"Uh there are far better songs than The Star-Spangled Banner that can easily be the new national anthem," tweeted @Jalen_Reeves_10.

Do you think that our country's leader's should consider changing the national anthem? We want to hear from you.