President Trump told supporters that his administration has been aggressive in working to stop the virus' spread. 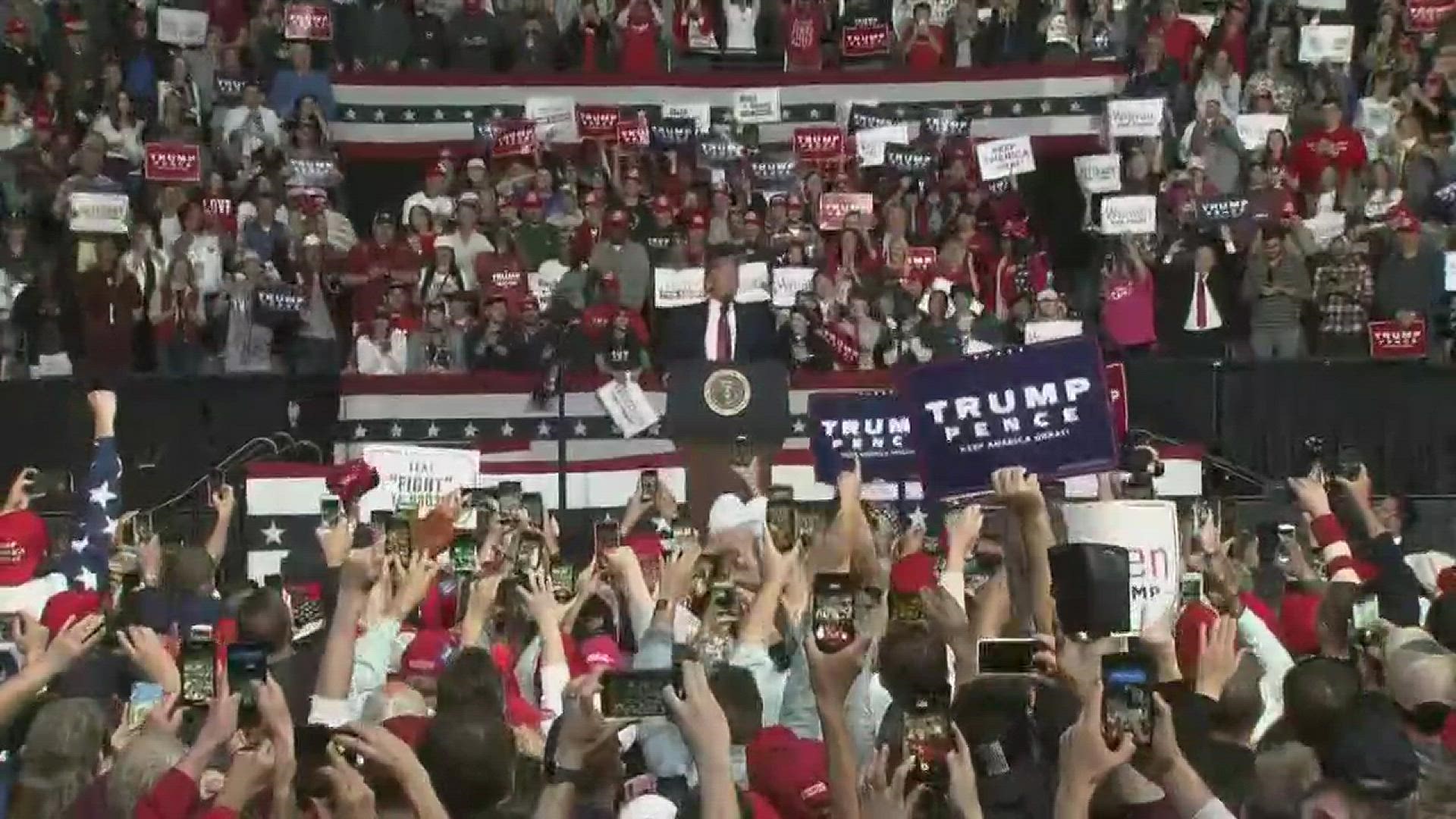 NORTH CHARLESTON, S.C. — President Donald Trump told a crowd of thousands of supporters that his administration is "totally prepared" for the coronavirus.

Trump spoke at a Keep America Great in North Charleston at a coliseum in the city.

The rally took place the day before the South Carolina Democratic Presidential primary taking place in the state. Trump took shots against those rivals, saying they were politicizing the coronavirus outbreak. He defended his administration against criticisms that they were not doing enough about the disease that's grabbed worldwide headlines.

He called Democrats' criticism a new “hoax” intended to undermine his leadership.

"We've taken the most aggressive actions in history to prevent the spread of this virus," he said.

He then took a few more shots at Democrats including on their policy stands on heathcare, illegal immigration, and the border wall.

The rally continues a trend by the President of holding rallies in states the day before Democrats hold a caucus or primary. He's set to hold a rally Monday in Charlotte the day before the North Carolina primary.

Trump will be back in D.C. late Friday so he can speak at CPAC, the conservative gathering, Saturday afternoon.

As for Democrats in the state, their primary Saturday is now considered crucial as Democrats continue to search for a front-runner. Polls months ago showed former Vice-President Joe Biden winning easily, but the race has narrowed dramatically especially after Biden's poor showings in Iowa and New Hampshire.

RELATED: Voting in the South Carolina primary: everything you need to know

Trump's last visit to South Carolina was on October 24 of last year, when he came to Benedict College to discuss his administration's work on criminal justice reform. He also came in June of 2018 to campaign for Gov. Henry McMaster during his re-election campaign.

Trump won South Carolina by 14 percentage points in 2016. The state has not voted for a Democrat in the presidential race since 1976. 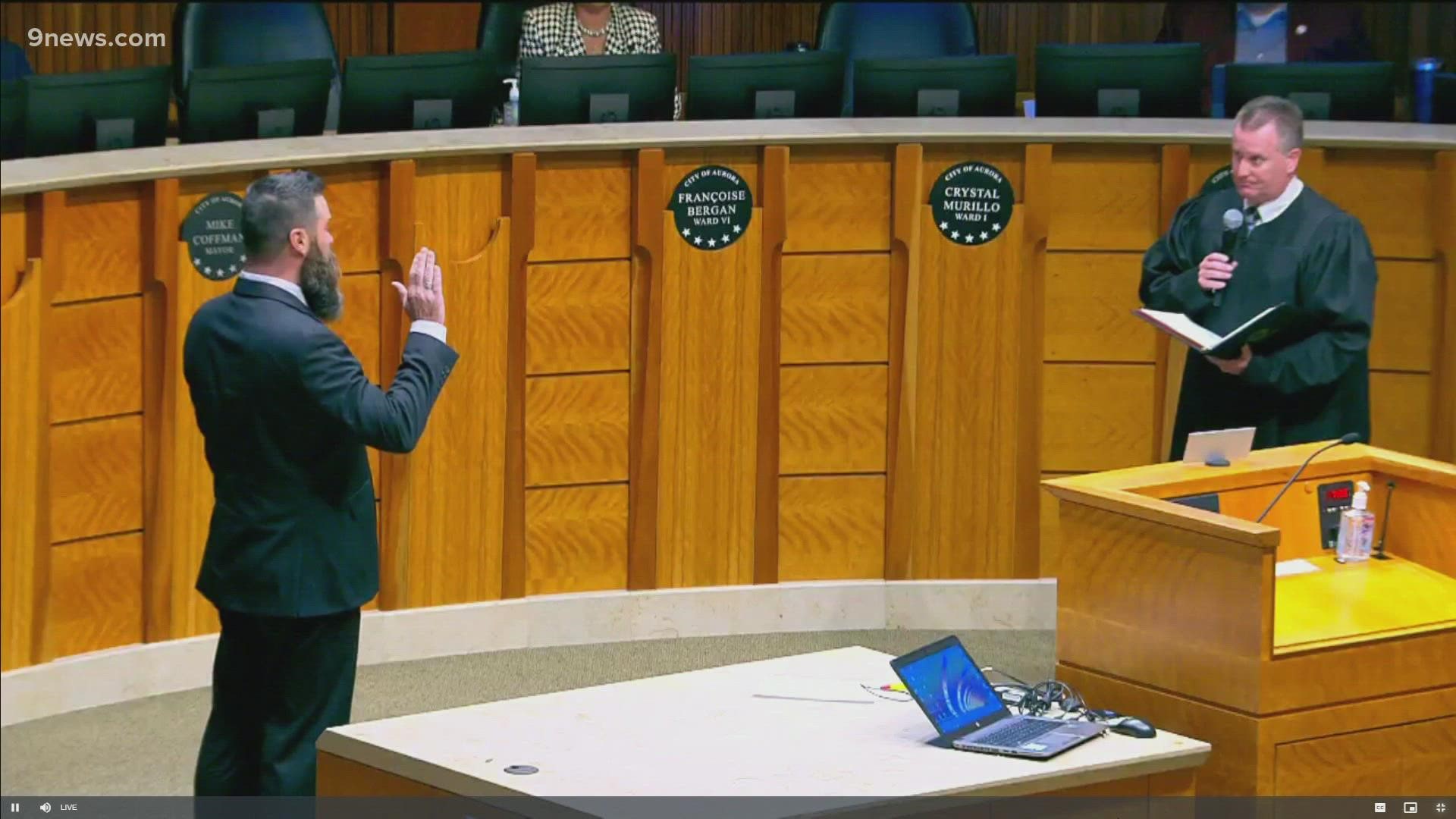