Dozens of Denver renters are living in homes that aren't supposed to be rented. 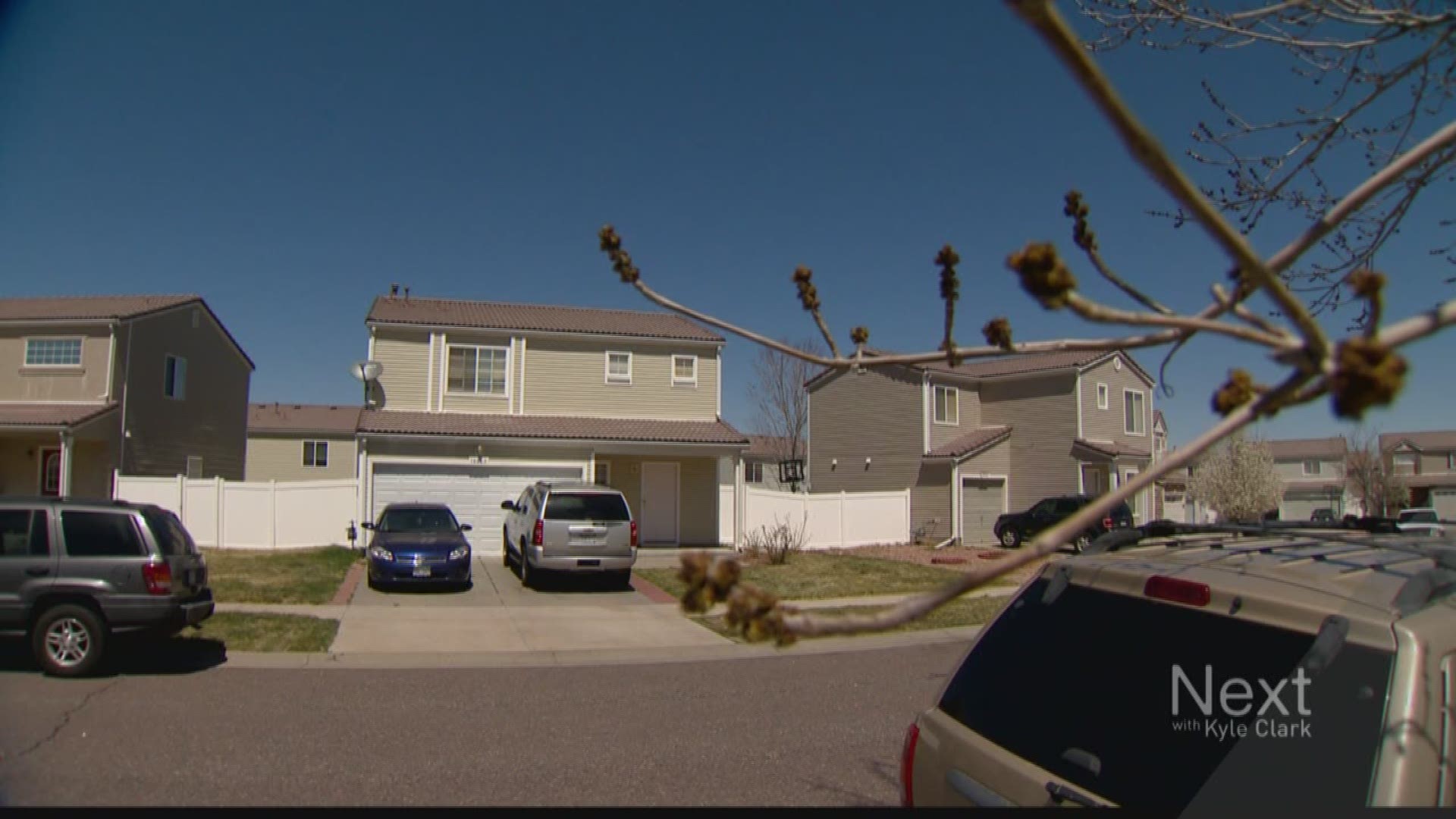 Shantell Anderson loves the home she rents in Green Valley Ranch so much she signed a five-year lease last fall.

Her three daughters love the house too. It’s been the family home since 2013. Anderson’s eldest starts high school next fall, and the long-term lease meant Anderson could promise her girls that they would finish high school with their friends.

It’s a promise the single mother doesn’t take lightly. Anderson said it’s important she give them that stability.

Until a few weeks ago Anderson thought her five-year lease guaranteed that.

“About three weeks ago, [my landlord] called me,” Anderson said. “He said, ‘I don’t have good news.’”

It turns out, the house Anderson rents is part of the City of Denver’s affordable housing program. The program’s rules prohibit owners from renting their homes, and require them to earn less than 80 percent of Denver’s median income at the time of purchase.

Anderson’s landlord never met either of those requirements.

“And he pretty much told me that I have maybe until the end of December, but there’s nothing he can do about it,” Anderson said. “He’s going to have to sell.”

Anderson and her landlord are part of a part of a widespread problem with Denver’s affordable housing program. Nearly one in four of the 1,300 homes left in the program are “out of compliance.” As many as 200 homeowners – including Anderson’s landlord – had no idea their houses were supposed to be affordable. Dozens of them told 9NEWS their seller never disclosed it, and no one else mentioned it during closing.

Another 81 homeowners who qualified to buy their homes may be renting them out. Their mailing addresses are different than the homes’ addresses. 9NEWS has confirmed several of these have been offered for rent by reviewing online advertisements.

In March, the city began taking steps to bring all these problem properties “into compliance.”

Denver’s Office of Economic Development sent letters to the owners outlining two options: Qualify to live in the house or sell it to someone who does.

"They are part of the city’s affordable housing stock, which is very important to us,” city attorney Kristin Bronson said at March press conference. “And we want to preserve those units as affordable."

But for Anderson and her family, that would mean losing their affordable home.

“Considering the way the market is right now he could get considerably more for the rent than what I am paying him, but he's like 'I'd rather have a good tenant that takes care of my home,’” Anderson said.

Jones thinks the deed restrictions attached the property could invalidate Anderson’s lease, and it could also keep her from recouping any money she’ll have to spend to move.

“The tenant is very limited because from what I understand the vast majority of owners were not aware of the violation,” Jones said. “The court may very likely look at that and say, you know, both sides are kind of hurt here, and want to put them both in a position where they were initially. And that basically leaves both of them without any damages.”

If a homeowner knowingly leased one of these income-restricted homes, however, they could be liable for damages like the cost of moving.

Anderson doesn’t blame her landlord. She thinks he’s in a bad situation too. The house she rents is part of the way he earns a living and his plan to pay for his kids’ college tuitions.

“I blame the city and county of Denver,” Anderson said. “Like how did you allow all these homes to fall through the cracks and let these people purchase these homes and not make them aware that they didn’t qualify.”

Anderson has started to look for a new place to live.

If she has to move, she wants to get settled before her girls start school next fall. She wants to keep her promise to keep them in the same school district, but she doesn’t know if that’s possible now.

She made them a new promise.

Anderson pledged to find them a good house in a school district with a competitive basketball team.

“There’s been lots of tears,” Anderson said. “But we will be OK.”