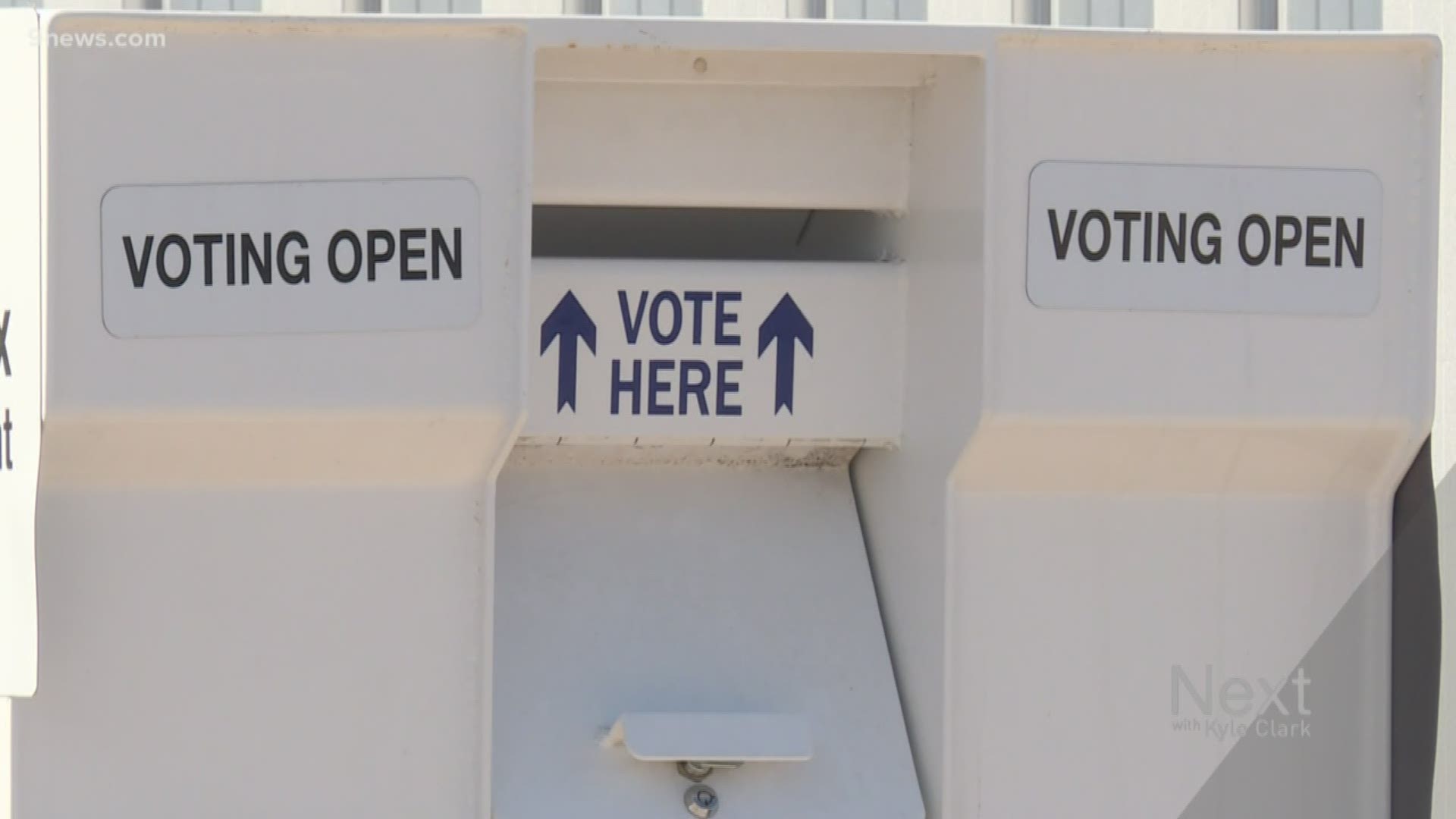 DENVER — About 100 cities and towns across Colorado will hold elections on Tuesday and those city and town clerks are putting in protections for voters and election workers.

"The precautions don't just end when all the ballots are cast, it then goes through all the time period afterward in order to count and certify the results of the elections," said Colorado Municipal League Executive Director Kevin Bommer. "I'm quite sure that you will see election judges and those counting wearing their masks, wearing rubber gloves, obviously their work area will be sanitized frequently."

RELATED: Officials point fingers at each other after 60,000 Adams County ballots go missing

"Some of these are the smallest towns in Colorado that are going to maybe have a total of 40 to 50 people come vote. They'll space them out physically, space them out throughout the day," said Bommer. "Certainly, we're keeping a list of things as we have done after a lot of disasters where you find out, 'Hey! Maybe that's something we should think about if, God forbid, this ever happens again.'"

Despite the statewide stay-at-home order, there was no attempt to cancel or postpone any of the local elections.

"Even in this case, there is no authority for the governor to postpone them," said Bommer.

"We are actually up from what we've had previous years," said Evans City Clerk Karen Frawley.

The city of Evans has a sales and use tax issue on the ballot that would fund street repairs. The same streets voters can drive on to drop off their mailed ballots.

"We will have a table outside to accept ballots and to issue replacement ballots," said Frawley. "Our election judges are wearing personal protective equipment, including gloves and masks, have hand sanitizer, disinfectant wipes."

"They'll have masks and gloves and there won't be anyone else, as you can see, allowed in the building, other than those that work here on a daily basis," said Platteville Town Clerk Mary Lee. "We'll only be allowing two voters, one person in the inner entrance and one in the outer. The rest of the folks, we're going to assign numbers and ask them to remain in their cars until they see someone come out."

Just like a dozen other cities and towns, Platteville also has a tax question on the ballot.

Carbondale, Eagle and Red Cliff voters are being asked to vote on a tobacco tax.

Fruita, Mead and Yuma voters will decide on lodging taxes.

Nederland will vote on a short-term rental tax to be spent on health and human services and law enforcement.

Recall elections are happening in Elizabeth, Ordway and Wiggins. 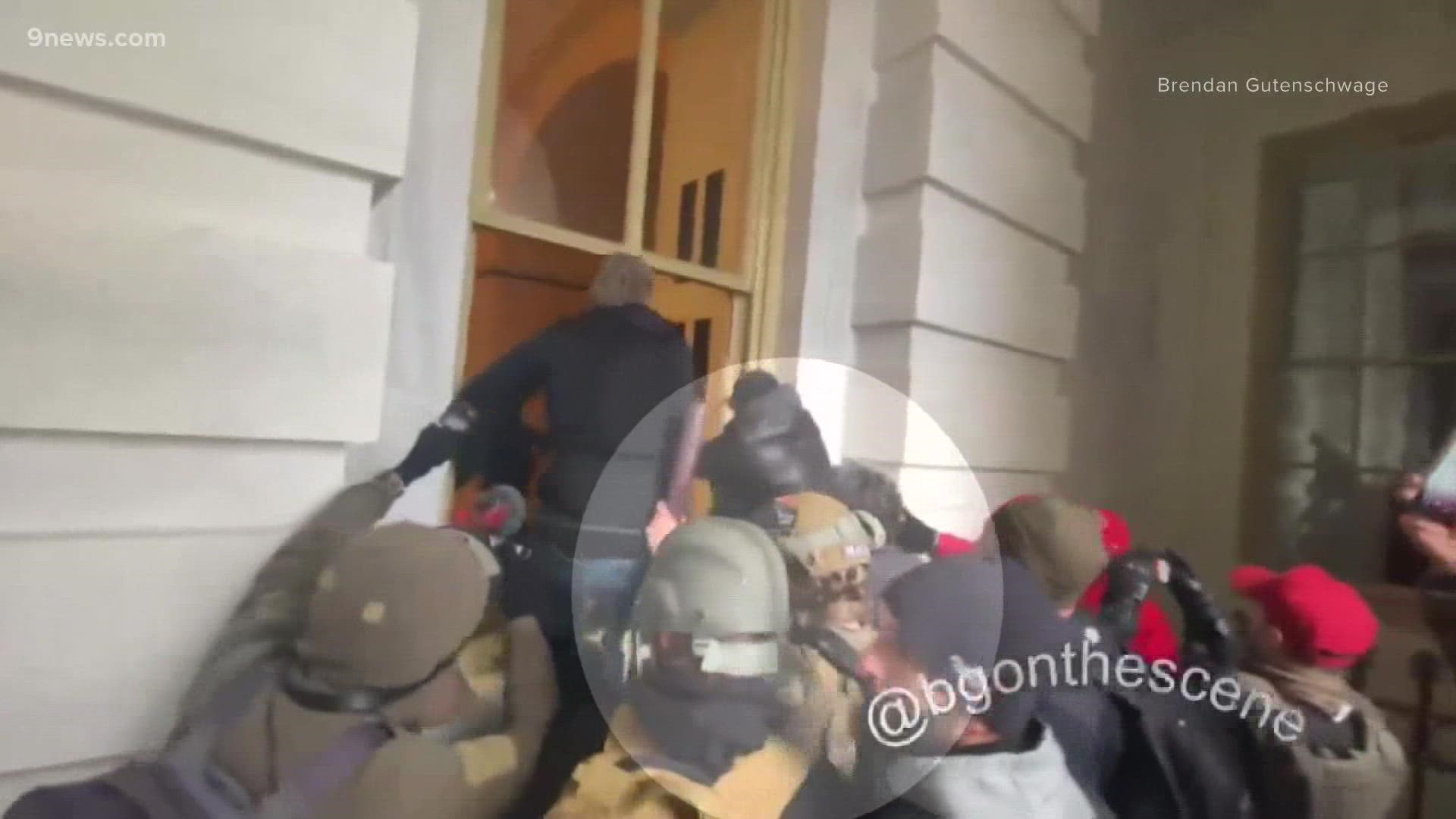