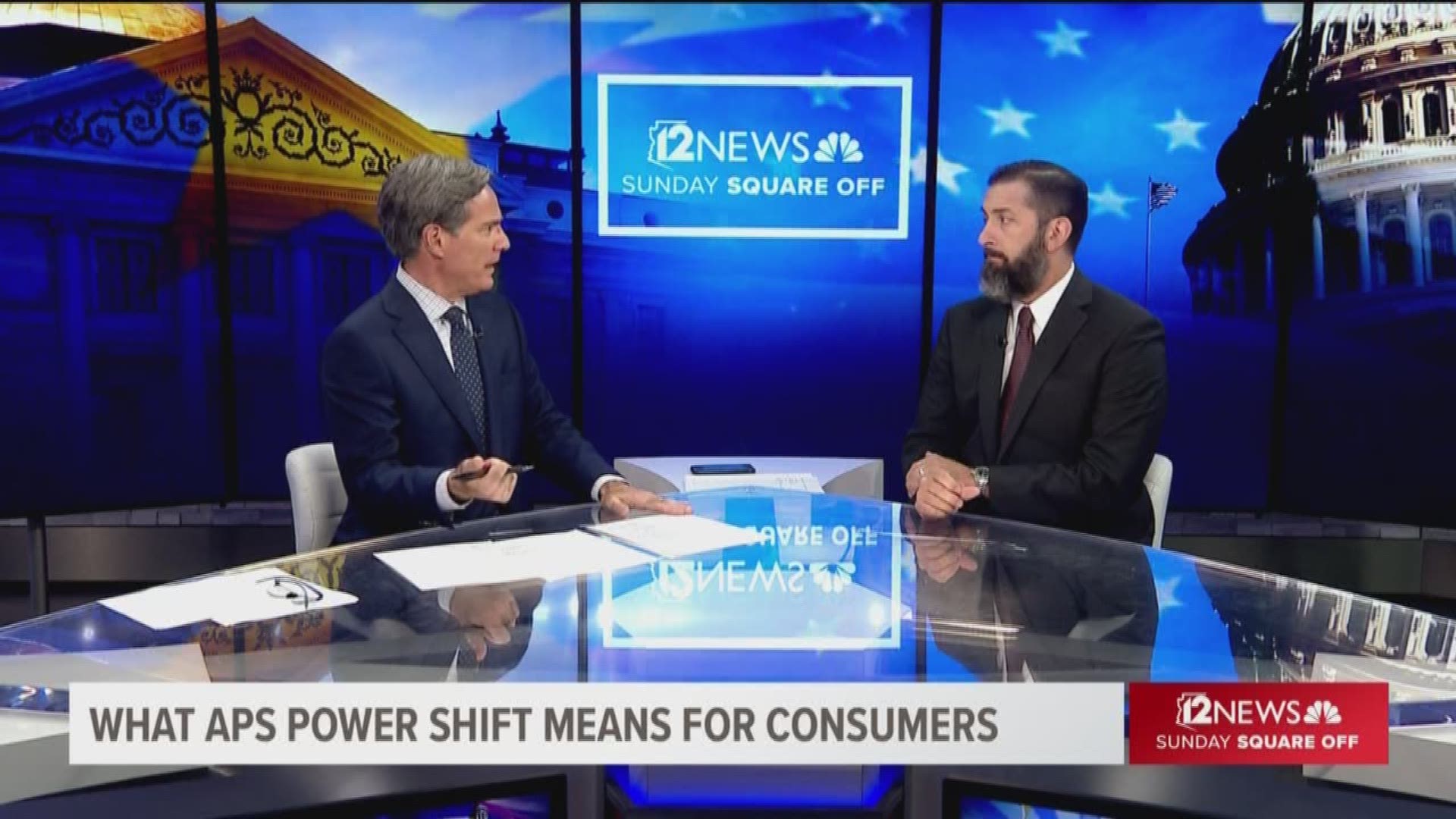 Will anything change now that Brandt's heading out the door?

The Arizona Republic's Ryan Randazzo, who has covered the Phoenix-based utility for several years, joins me on this weekend's "Sunday Square Off" to discuss:

- Whether Brandt's successor, second-in-command Jeff Guldner, might follow the business and political strategies Brandt put in place during his 10 years at the helm.

- Whether the public will get a rare look at Brandt with his scheduled testimony to Arizona regulators in early September.