Proposition CC asks voters in Colorado to give up statewide TABOR refunds indefinitely (NOT your state-issued income tax refunds). 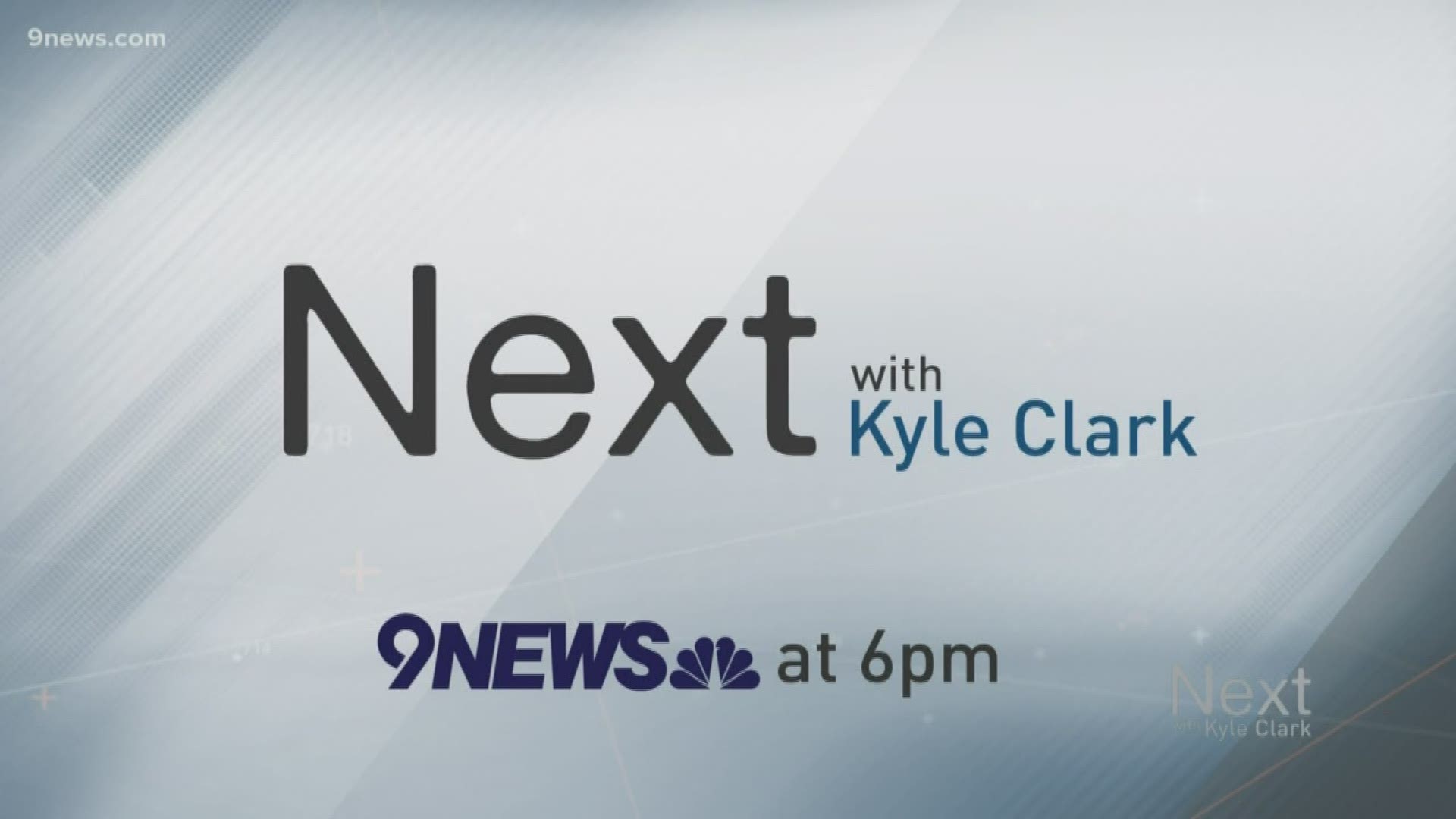 DENVER — Odd-year elections are filled with local issues, but there are two questions that voters statewide will see on their ballots (that they should start receiving this week).

One of those two questions for Colorado voters is about Proposition CC.

There is an ad paid for by Coloradans for Prosperity that is airing on 9NEWS, and also showing up on your social media feeds.

It starts with the following statement: "Here are the four things you need to know about Proposition CC."

There are probably more than four things you should know because the ad doesn't even include the meat of what you're voting on in this measure.

A "Yes" vote allows the state to keep revenue above the current limit instead of issuing TABOR refunds on years when the state collects too much. The money from CC would be spent on schools and roads. At least, initially. Because this is a proposition, it only changes state statute and future lawmakers can change state statutes without a vote of the people.

A "No" vote keeps the current structure in place where the state would have to issue TABOR refunds for revenue above and beyond the required limit.

You are NOT being asked to give up your state-issued income tax refunds. This only deals with excess money the state collects that is currently required to be refunded to voters.

How much money? Depends on the economy.

What does it mean for you?

The following estimates are for 2019-20 and based on the higher June 2019 estimate. (We will update this amount with the September 2019 estimate on Wednesday.)

Credit: State of Colorado
Prop CC deals with excess money the state collects that is currently required to be refunded to voters. How much money? It depends on the economy. As of September 2019, the state estimated the refunds in 2019-20 and 2020-21 as $407 million in total. However, in June 2019, the estimate for those two fiscal years were $652 million. It's a moving target, so the total amount could go up or down. Thse estimates are for 2019-20 and based on the higher June 2019 estimate.

VERDICT: I'm going to be a wordsmith and say maybe.

If CC passes, the new money that the state gets to keep is split this way:

The one-third for transportation gets split even more. Of that one-third:

And of the 60% that goes to the State Highway Fund:

So, would the money go to "fix unsafe bridges" and "repair roads in poor condition?" Maybe. How it's specifically spent is up to CDOT, and your local city and county leaders. As we stated above, since this is a proposition, future legislatures can change how the money gets spent without a vote of the people.

VERDICT: This is an overstatement.

It's possible that the money from K-12 and higher education gets used in ways that "attract and retain great teachers," but the language of the proposition says the funds must be spent on nonrecurring expenses, that means one-time money. Proposition CC prevents the money from being used for salaries. It could, however, be used for bonuses. Local school boards will ultimately decide how the money is spent. School boards cannot use the money to put in district reserves. As we stated above, since this is a proposition, future legislatures can change how the money gets spent without a vote of the people.

CLAIM: "It does not raise taxes."

Proposition CC does not raise tax rates. The tax rate you pay won't change whether CC passes or fails. However, the amount of income taxes we each pay could go up if the state no longer has to refund money that would otherwise be deducted from our income tax returns. Again, this is excess money the state collects that is currently required to be refunded. This does not impact your entire state tax refund.

CLAIM: "And Prop CC requires an independent public audit every year to show where the money goes."

VERDICT: This is true. But, audits like this happen already. As we've stated multiple times, future legislatures could change how CC money is spent. An audit doesn't control how the money gets spent, it monitors how it's spent.

Have more questions for us about Prop CC? Email next@9news.com.