Voters are being asked to raise property taxes in a fast-growing area of Adams County. 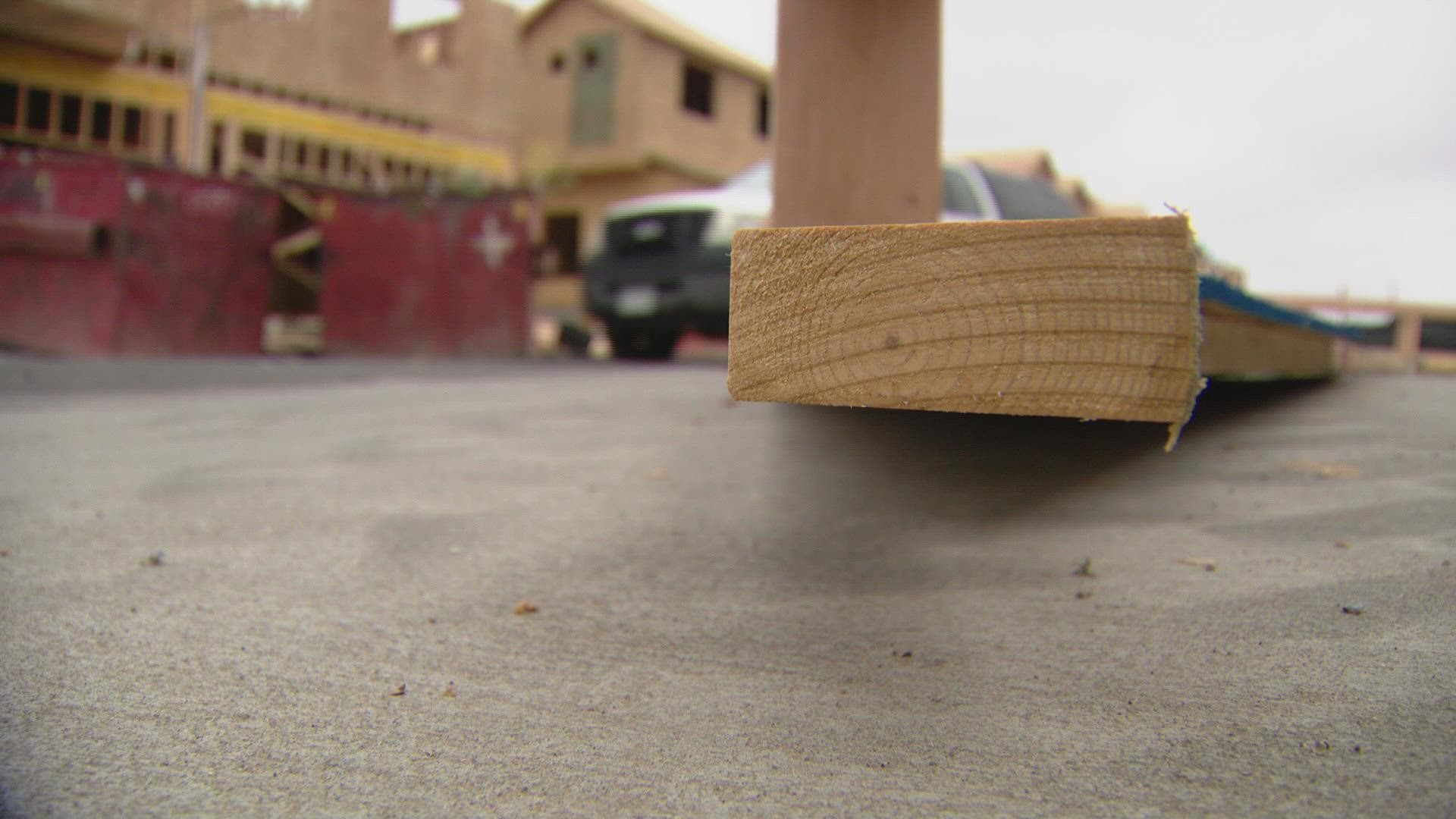 ADAMS COUNTY, Colorado — In Brighton and northern Commerce City and parts of Thornton, the homes are going up so fast that the school district is struggling to keep up, according to District 27J Director of Communications Janelle Asmus.

"27J is one of the fastest-growing school districts in the state," Asmus said. "You just drive around and you can see how many new houses, and that means children in our schools."

Brighton School District 27J used to be a smaller district on the fringe of the Denver metropolitan area. In 2000, the district had about 5,300 students. Twenty years later, District 27J now has more than 20,000 students.

"So, we are doing what the community has asked us for," Asmus said.

The district is asking voters to raise property taxes to generate $16 million more funding for operations through a mill levy override, in addition to a $515 million bond issue for construction costs.

If both measures pass, property taxes would go up $270 per year on a $486,000 home, which is the average home price in the area according to Zillow.

"It's less than a dollar a day," Asmus said.

Kawika Berthelette is the vice chairman of the Adams County Republicans. Speaking on his own behalf, not for the party, Bethelette said he is concerned about how the money will actually be spent.

"When it comes to the mill levy and the bond, I honestly do not believe that the voters are being given a transparent approach to how the money is being used, and it creates a lot of distrust," Bethelette said.

He believes oftentimes too much of the increased revenue ends up in the pockets of administrators instead of classrooms.

"Me personally, I do not agree with the idea of having a bond or a mill levy that you do not have a guarantee, transparent interaction with the voters," Berthelette said.

Asmus said Election Day will be a turning point for 27J.

"Election Day has taken on a dramatically increased sense of urgency for our school district," Asmus said.

In 2015, District 27J passed a $248 million bond issue for construction costs. Asmus said the new schools built with that money are already at capacity.

"If we don't address those issues, we would have to go into drastic measures, perhaps like split schedules at the high school level or even year-round schools at the elementary level," Asmus said. 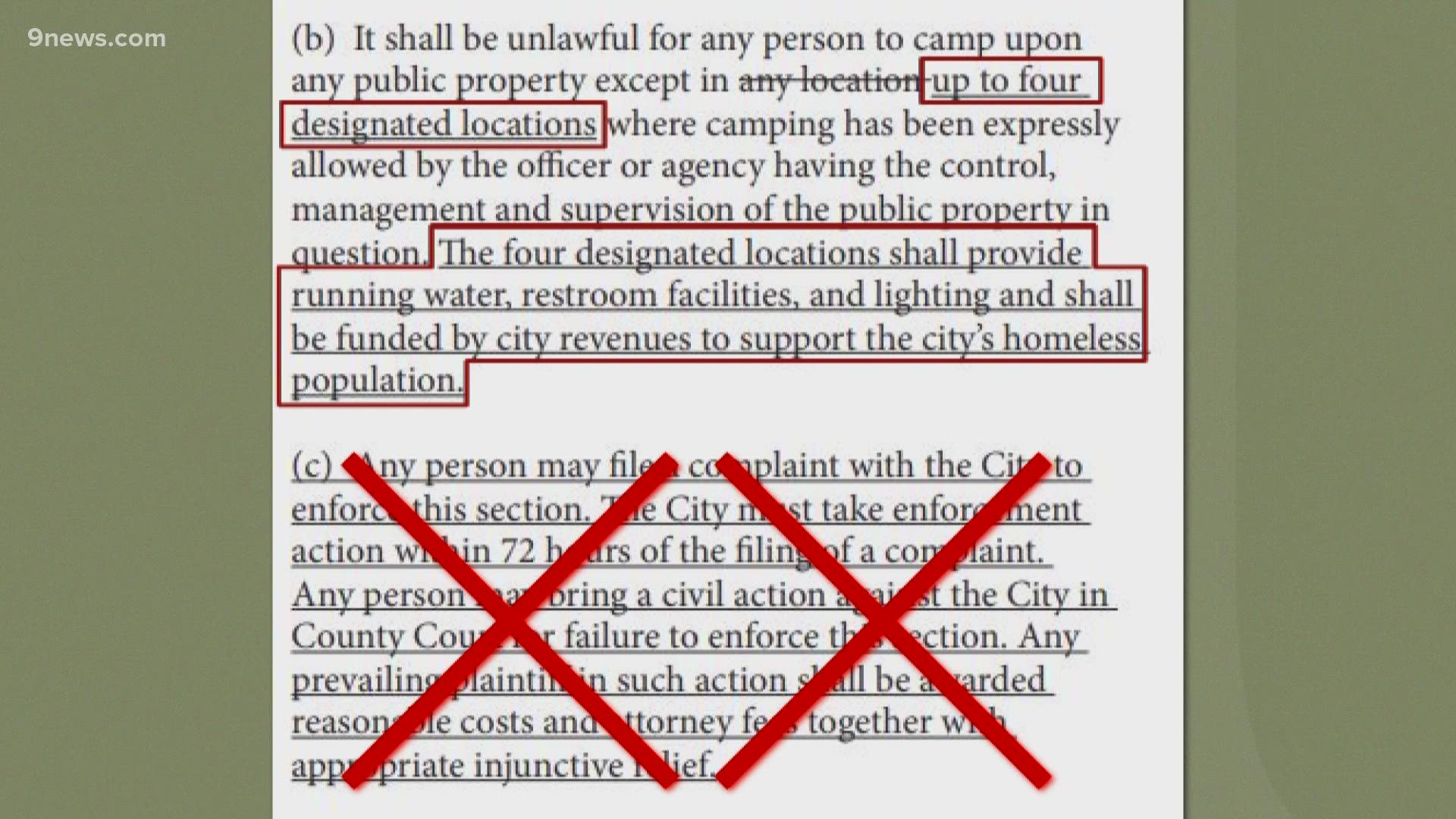