"This is where the protests and marches turn into action," said Midian Holmes. 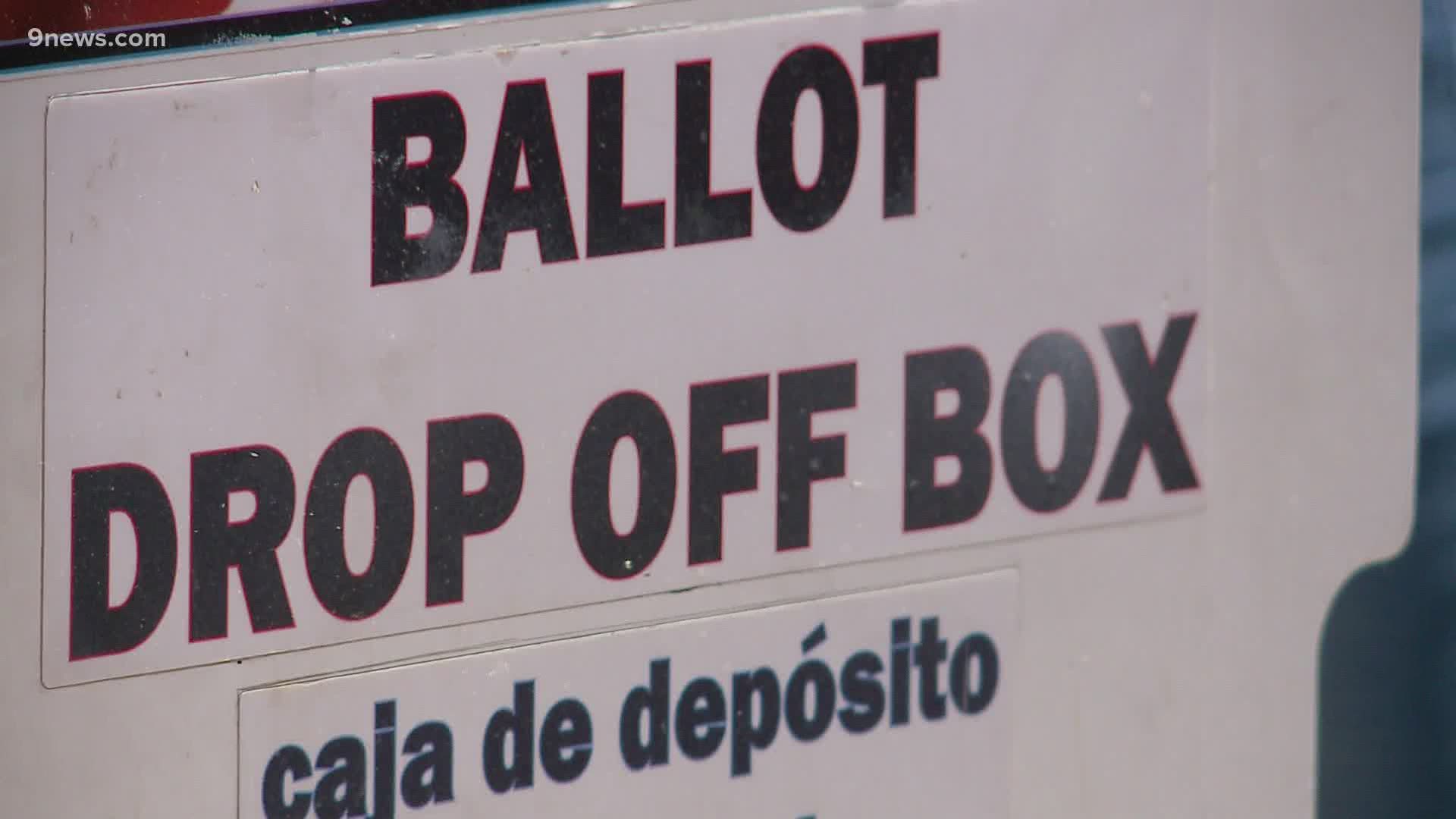 DENVER — It's primary election season, and politicians, community leaders and community members were out Saturday morning encouraging people to turn in their ballots.

They wanted to demonstrate just how easy it is by doing it themselves marching from Manual High School to the Blair Caldwell African American Research Library.

For people who have been participating in protests, voting is an important part of that movement.

For about a month Midian Holmes and Devionne Fugett have been showing up for Black Lives Matter events. Each time to demand change, this time to do something about that change.

"This is where the protests and marches turn into action," said Holmes, "this is where we actually ensure that the changes that we demand are happening."

"You know we've seen a lot of our young people out, expressing their opinions, exercising their first amendment right. But the one thing that young people tend to not do is vote and I want to make sure we change that story."

It's too late to mail your ballot, but you can drop it off at one of the 37 drop boxes around the city by 7 p.m. on June 30th. That's the last day to vote.