A bill that’s been filed in the state Senate would make a 32-hour workweek standard in Washington. 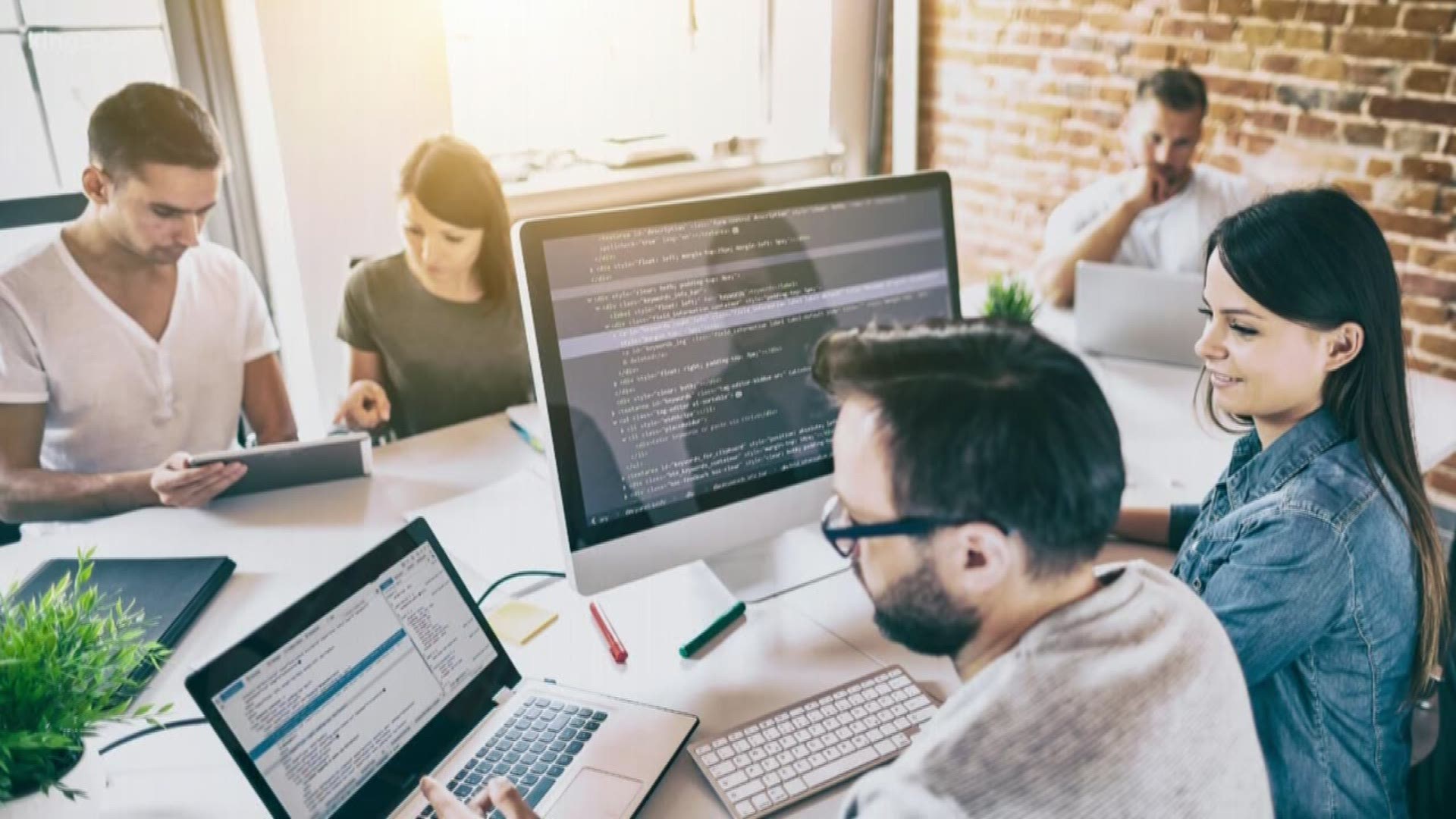 SEATTLE — Would you want to cap the workweek at 32 hours? A Washington lawmaker wants to explore lowering the threshold for full-time work.

“I think younger folks that are kind of in my age demographic tend to believe in more flexibility in the work schedule,” Nguyen said.

Under the bill, if employees work more than 32 hours per week, they would be required to receive time-and-a-half pay for additional hours worked.

Existing overtime exemptions would also apply, including workers who ask for time off instead of extra pay, some seasonal employees, and some agricultural workers.

Nguyen said he introduced the bill to acknowledge that work dynamics have shifted since the five-day workweek was established more than a century ago and posited that a shorter workweek could result in happier and healthier workers.

"This is a good thing to help workers either reduce mental anguish, stress or give them opportunities to be more free with their time as well and still be just as productive if not more productive," Nguyen said.

Some tech companies, including Microsoft Japan, have tested a four-day workweek with promising results. The Guardian reported in November the company gave its 2,300 workers Fridays off for five weeks, resulting in a 40% increase in productivity.

Nguyen acknowledged the bill might not pass the Legislature the first time around, but said he wanted to bring the issue to the public eye and hear from small businesses or workers who would be impacted.

“The point of this bill is really to start that conversation,” Nguyen said.