Would Hickenlooper send National Guard patrols to the border?

"I think we'd certainly look at that," Hickenlooper said. "I mean, we are Americans." 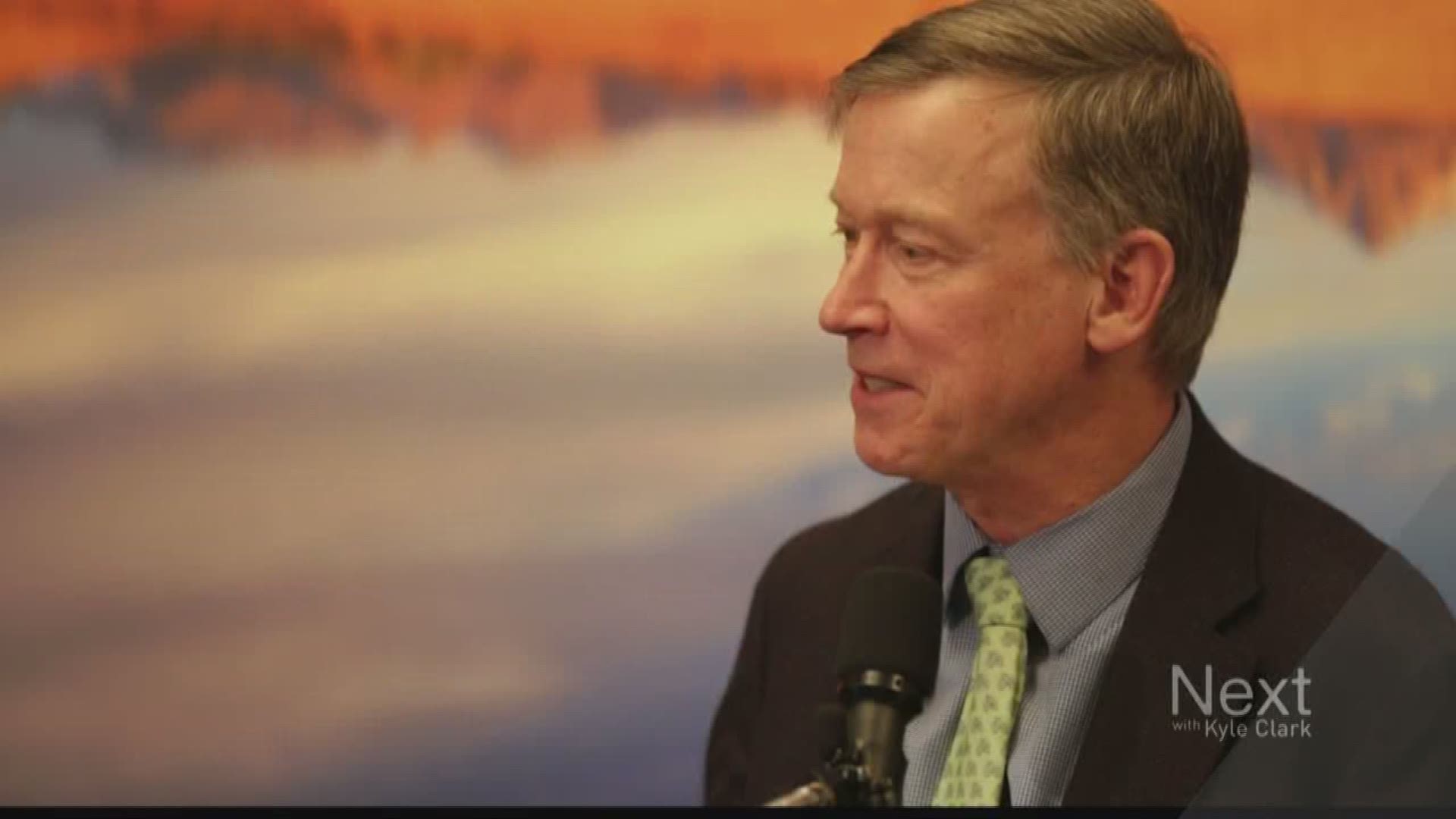 KUSA — Democratic California Gov. Jerry Brown made headlines Wednesday when he announced that he would comply with federal requests to send National Guard personnel to the Mexico border.

It’s something that Texas, Arizona and New Mexico are already doing per President Donald Trump’s request.

Gov. John Hickenlooper said Thursday that Colorado has not yet been asked to send troops to the border.

“In the past, Colorado has certainly sent troops to the border for specific purposes,” the Democrat said.

“Generally, those troops have stayed under the authority of the governor.”

But, if Colorado were asked, he said it’s something he’d have to consider.

“I think we’d certainly look at that,” Hickenlooper said. “I mean, we are Americans.”

“We would look at each situation,” he added, “and make sure it was an appropriate use of our national guard.”

Brown hesitated when he was first confronted with Trump’s request.

California has deployed troops to the Mexico border under recent presidents, including George W. Bush in 2006 and Barack Obama in 2010.