Poll: Polis, Democrats overreached in 2019, but Colorado would pick a Democrat over Trump in 2020

A poll conducted by Magellan Strategies shows Coloradans don't have an appetite to recall Gov. Polis, and if Pres. Trump wants to win, it'll be without this state.

DENVER — Voters do not have an appetite for an attempted recall of Democratic Gov. Jared Polis, despite a feeling that he and the Democratic legislature overreached during this past session, at least according to a new poll by a Colorado pollster.

The poll, based on a telephone and online survey with 500 likely 2020 Colorado voters, revealed:

Magellan Strategies is a Republican-leaning polling firm based in Louisville, Colo. 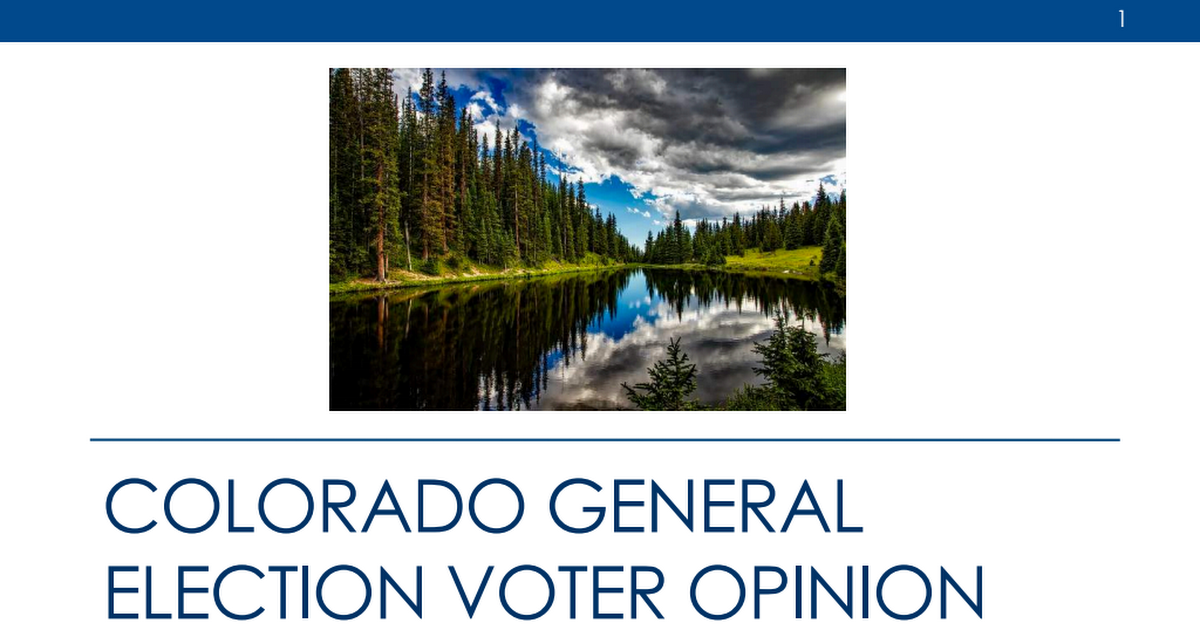 "Colorado voters are divided on the direction the state is heading. They do not approve of the job Donald Trump is doing as President, while a near majority approves of the job Governor Polis is doing. However, a plurality also agrees that Governor Polis and the state legislature overreached during this past legislative session and passed bills that went too far and were out of touch with everyday Coloradans. That being said, voters do not believe that Governor Polis should be recalled," wrote pollster David Flaherty.

Based on the 500 survey responses, 45% felt that Polis and the legislature overreached this past session, compared to 40% who did not think so.

Interestingly, 26% of Democrats surveyed felt that Polis and the legislature overreached, while 17% off Republicans did not.

In Polis' first year with a Democratically-controlled legislature, he signed into law:

The survey also included a question about the recall effort against Polis. If the signature collection effort were successful and the recall of Polis ends up on the ballot, the majority of those surveyed would vote no.

"Dismiss Polis" is trying to collect 631,266 valid Colorado voters by Sept. 6 to put the recall question on the ballot. Should they be successful, Magellan found that 47% of Colorado voters would say no, compared to 38% who support a recall of Polis.

Unaffiliated voters are the largest bloc in Colorado, and 50% of unaffiliateds support not recalling Polis, compared to 32% who would recall him. Of the Republicans surveyed, 62% said yes compared to 24% saying no. The Democrats responded 66% no and 21% yes to a Polis recall.

The survey also showed Polis had a job approval rating of 49%, 12 points higher than those who felt he was not doing a good job.

"Right now, the numbers do not show any significant signs of weakness for the Governor," Flaherty wrote.

Voters were split on whether or not Colorado is moving in the right direction, with 44% saying yes and 41% saying no.

"Considering the significant growth of unaffiliated voters in the state, and the fact that they comprised 34% of turnout in the 2018 midterm, we are projecting that unaffiliated/other party voters will make up 37% of turnout in 2020. Democratic voters have been remarkably steady at 33% of turnout whether in midterm or presidential elections, and that is where we have them projected for next year. That leaves Republicans trailing at 30% of turnout," Flaherty wrote.

"Interestingly, women, younger voters and unaffiliated voters are also the most likely to choose some other candidate, which suggests that the ballot test could actually look worse for the president if those voters eventually choose between the two major-party candidates. Needless to say there is not a lot of good news here for President Trump’s prospects in Colorado," Flaherty wrote.

The survey also found that 57% disapprove of President Trump's job compared to 39% that approve. When you isolate the specific political parties, 21% of Republicans disapprove of the president's job, while only 7% of Democrats approve of his job. Looking at the unaffiliated voters, 58% disapprove, while 37% approve.

"Will enough voters be convinced of overreach to give Republicans a shot during next November’s elections, especially following next year’s legislative session? Just as important, how much will President Trump’s negative job approval affect down-ballot Republicans? Those are the two big questions to watch heading into 2020," Flaherty concluded.