JERUSALEM (AP) - In a stern warning to Iran, President Bush said "all options are on the table" if the Iranians refuse to comply with international demands to halt their nuclear program, pointedly noting he has already used force to protect U.S. security.

The U.S. government and others fear Iran's nuclear work is secretly designed to produce nuclear weapons. Iran's leaders deny that, saying it is only for the generation of electricity.

In the interview, Bush said the United States and Israel "are united in our objective to make sure that Iran does not have a weapon."

But, he said, if diplomacy fails "all options are on the table."

"The use of force is the last option for any president. You know, we've used force in the recent past to secure our country," he said.

Iran's government resumed uranium conversion at its nuclear facility in Isfahan this past week. The U.N. nuclear watchdog agency, the International Atomic Energy Agency, responded by issuing a warning to Iran on Thursday that expressed "serious concern" about Iran's intentions.

Bush welcomed the warning, which signaled that the West wanted to give diplomacy time to ease the standoff.

In Vienna, Austria, where the IAEA is based, diplomats said Iran faced a Sept. 3 deadline to stop uranium conversion or face possible referral to the Security Council, which has the power to impose crippling sanctions. The diplomats spoke on condition of anonymity because they were not authorized to discuss the IAEA board's proceedings.

Iran, which insists its nuclear program is peaceful, responded with indignation to the IAEA warning. 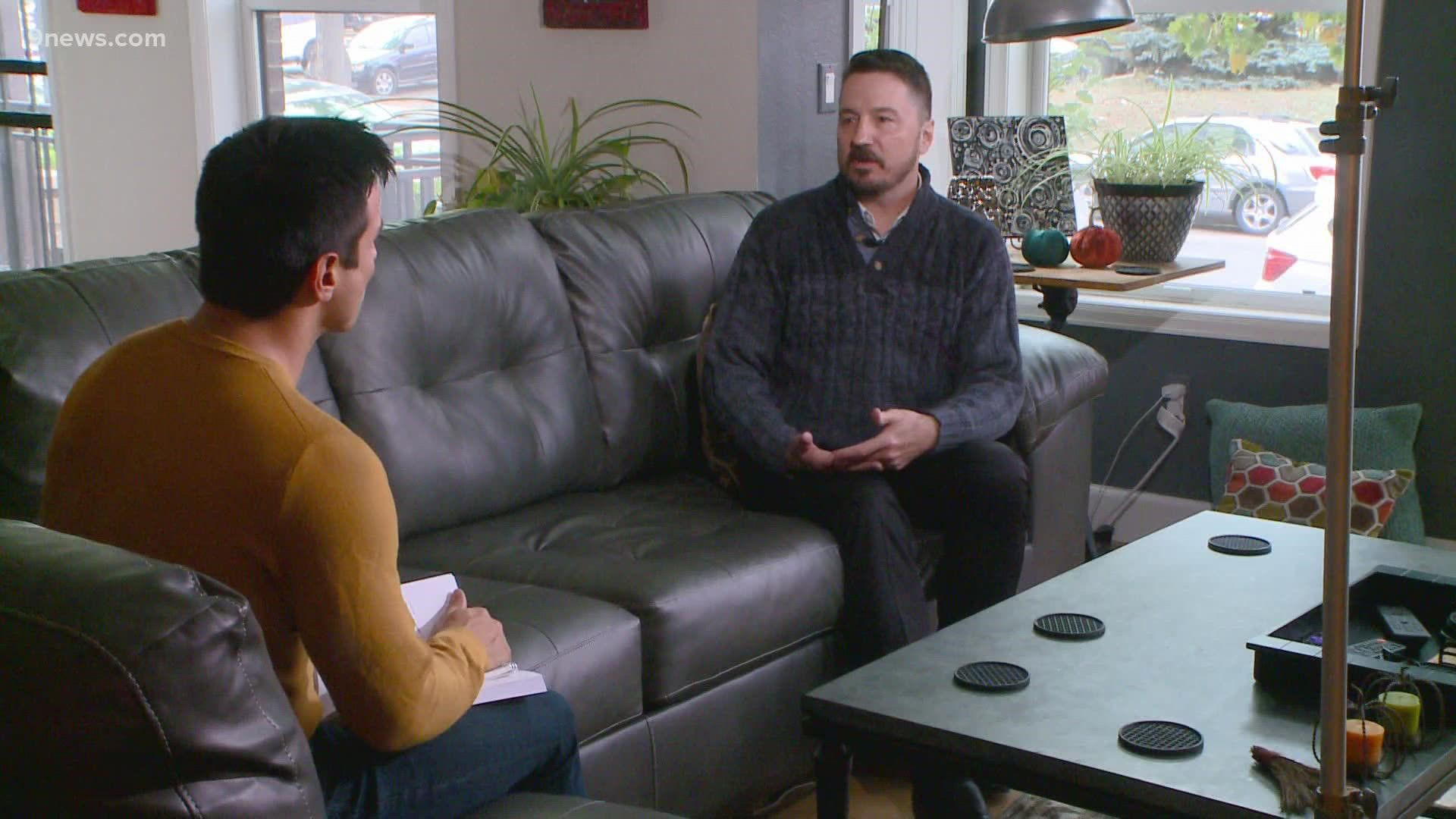