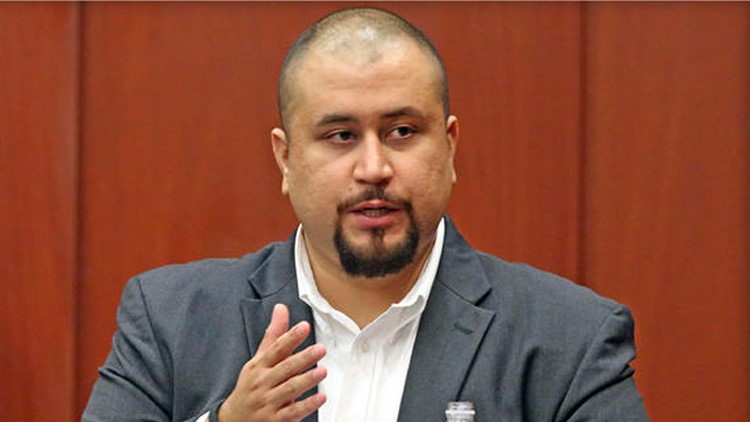 George Zimmerman yelled at a female employee, used racial slurs and was “belligerent” toward a deputy before he was removed from a bar in Sanford, according to the Seminole County Sheriff’s Office. AP photo

POLK COUNTY, Fla. — George Zimmerman has filed a lawsuit against two Democratic presidential candidates over tweets on the anniversary of Trayvon Martin's death.

Zimmerman was found not guilty in the Feb. 26, 2012 shooting death of 17-year-old Martin in Sanford, Florida. In the eight years since the shooting, Zimmerman has maintained that he shot the teen in self-defense.

Now, Zimmerman is suing Sen. Elizabeth Warren (D-Mass.) and former South Bend, Indiana, Mayor Pete Buttigieg for defamation over tweets the two sent on what would have been Martin's 25th birthday.

In a release, Zimmerman's attorney said: "the two maliciously defamed (him), using the February 5th birthday of Trayvon Martin as a pretext to demagogue." His attorney also said the tweets "falsely brand Zimmerman as a white supremacist and racist" to the candidates' millions of followers on Twitter.

Warren retweeted another account on Feb. 5, saying her heart goes out to Martin's family and friends and that "he should still be with us today."

Buttigieg tweeted: "How many 25th birthdays have been stolen from us by white supremacy, gun violence, prejudice, and fear?"

Zimmerman's attorney said the candidates' tweets "alleged race-baiting" in an attempt to draw African American votes in the 2020 presidential election.

"It is high time that the cheap and harmful use of the race card by politicians of all stripes be made to cease and desist. Their despicable 'race tactics' are not only causing great harm to persons such as my client George Zimmerman, but also are damaging relations between black and white Americans who are all brothers. The nation should applaud Mr. Zimmerman for taking a strong stand and pushing back against hack politicians like Buttigieg and Warren, who know no bounds of decency and frankly could obviously care less about whom they hurt in their quest to dishonesty use and manipulate black voters to win the 2020 Democrat presidential primary."

10News has reached out to both Warren's and Buttigieg's campaigns for comment.

Martin's parents have not wavered from the belief that their son was murdered and that the shooting was racially-motivated. The shooting and Martin's death sparked nationwide protests and debate about race relations in the United States.