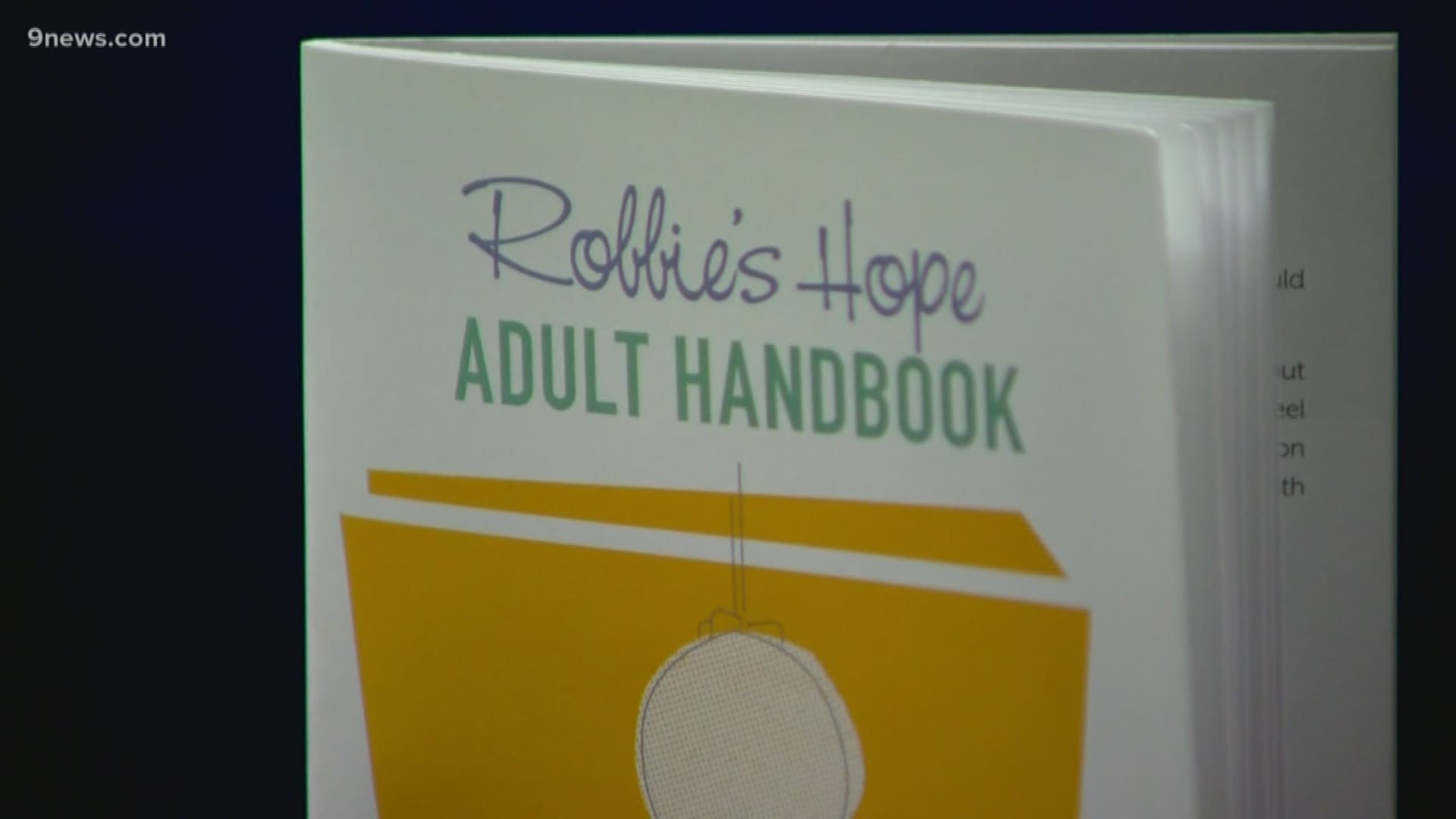 DENVER, Colorado — When Robbie Eckert ended his life his parents, Kari and Jason, vowed to make him a catalyst for suicide awareness.

Within weeks of his passing on October 11, they met for the first time with 134 teenagers to better understand the struggles they face and created "Robbie's Hope."

“We just wanted to learn what the kids, the teens thought was the issue. And we just started listening and it's evolved from there,” Kari Eckert said. “We're just hearing from the teens that they want to be heard. And also empowering them really creates change. When they feel empowered and heard, change can happen, that's what we're hoping for.”

For months those teenagers, some of them, Robbie Eckert’s friends, have been on a mission to create a better way for adults to talk to teenagers about depression and anxiety. They came up with a pamphlet, released this week, that they hope will make those conversations easier to have.

“Our new pamphlet is called the adult handbook and it's about how adults can approach difficult conversations regarding teen suicide, depression, and anxiety,” said Robbie Eckert’s friend, Nick Ryan. “We created it by using all the resources and kids in our hope group, which is a small group of Robbie's hope activists. We came together and all decided how we'd like to be talked to by our parents.” 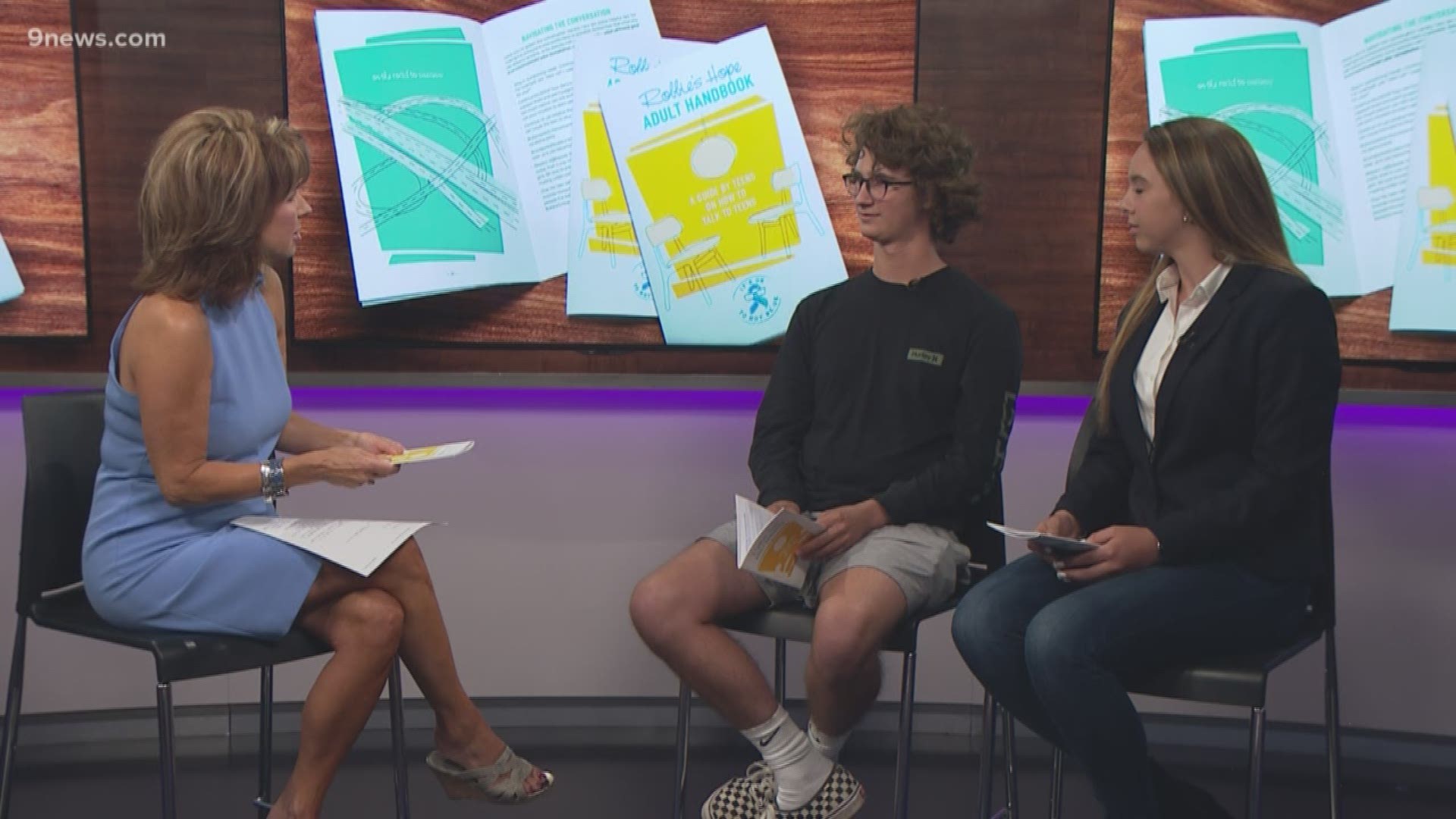 Ryan and another friend of Robbie Eckert’s, Olivia Miller, said this is just the first step to affecting change. They’re spreading their message to other states, with the hope of cutting teen suicide rates in half by 2028.

“We really hope that more get involved and because everyone has ideas so we'd love to hear them and make it happen,” Miller said.

Kari Eckert wants to move toward legislation, creating some sort of mental health education. This, she feels, is an important first step that she hopes will prevent another death.

“It's a conversation Jason and I, my husband, we really wish we would have been aware that we needed to have that conversation with Robbie. Asking kids are you OK? Are you struggling? How does it feel to be you?” she said. “Mental illness is treatable, suicide is preventable. Our messaging, it's on our bracelets, we want all teens to know this. It's OK to not be okay. And to have hope. Hold on. Pain ends.”