Robert Feldman was previously the subject of a 9Wants to Know investigation showing he was riding his bike all over town while on house arrest. 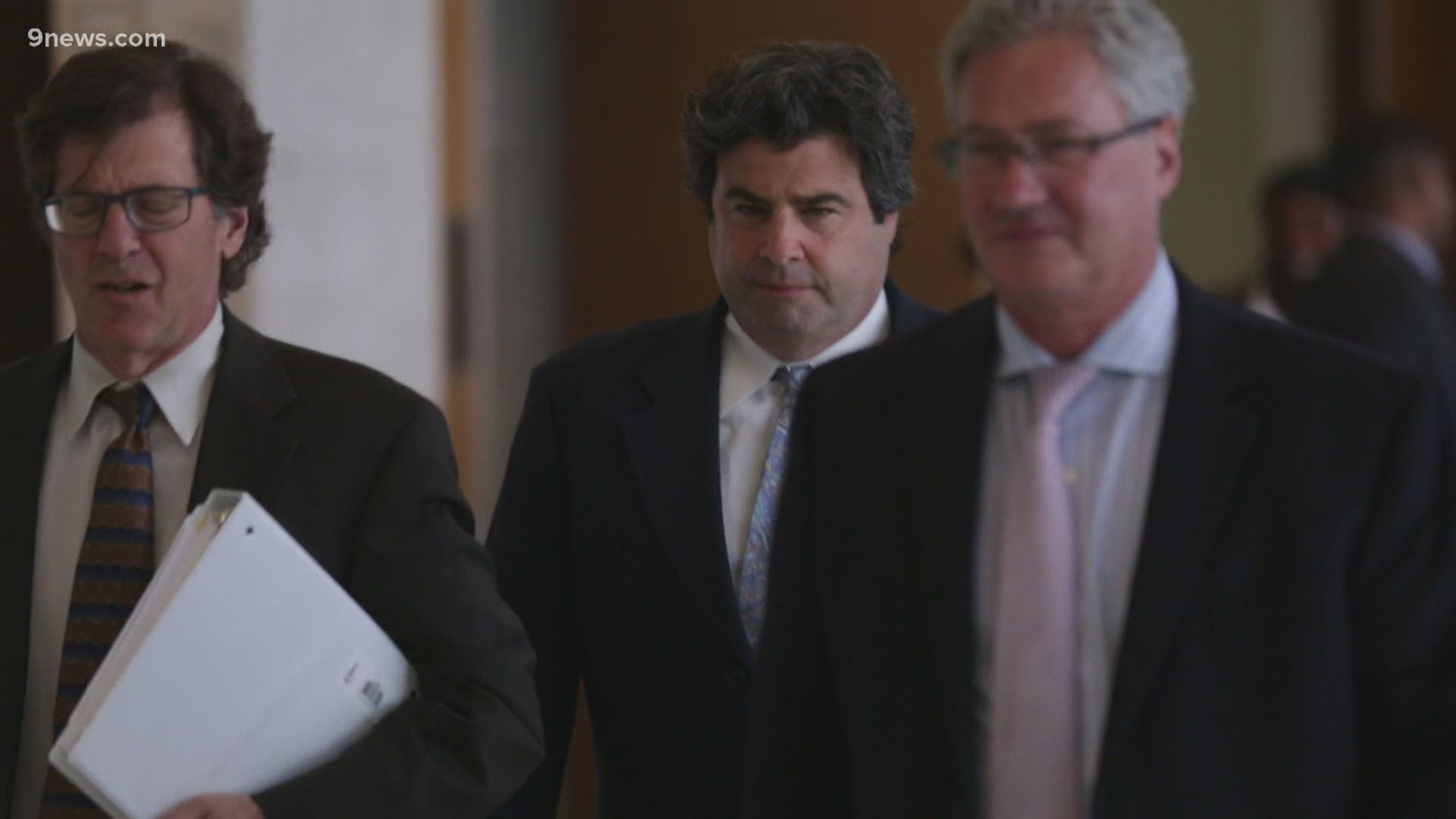 DENVER — A Denver man accused of killing his wife won’t be allowed to go back to work while he awaits his murder trial in the fall, a judge ruled Monday.

Robert Feldman, 57, is free on a $1 million bond and confined to his southeast Denver home since his arrest in February 2018.

>Video above: Murder suspect on house arrest has been on bike rides around Denver and posted the routes online.

He is scheduled to go on trial Oct. 1 on a single count of first-degree murder in the death of his wife, Stacy Feldman.

In a motion filed May 24 by his attorneys, Feldman asked for permission to return to work while he awaits trial.

“Mr. Feldman is neither a flight risk nor a danger to the community,” his attorneys wrote in the motion. “At the time Mr. Feldman was placed under the most restrictive bond conditions it was not contemplated that he would remain on home confinement for three years.”

The move came about six weeks after 9Wants to Know reported that while Feldman was supposed to be confined to his home – allowed to leave only for things like medical and legal appointments, and grocery runs – he was riding his bicycle all over the metro area. Some of those trips lasted three, four or even five hours, and they were all detailed on an app called Strava.

The case has been beset by a variety of delays – and the trial has been moved back three times.

Credit: Courtesy Jan Goldenberg
Stacy Feldman smiles for the camera in a 2008 photo.

According to court documents, Robert Feldman called 911 to on that Sunday afternoon, reporting he’d returned home to find his wife collapsed in the shower.

Stacy Feldman, a mother of two, had been president of the parent-teacher organization at Southmoor Elementary School in Denver.

She died just before 4 p.m. that day. At an autopsy the next day, Dr. Kelly Kobylanski could not find any internal injuries that would explain the cause of Stacy Feldman’s death. After considering the results of follow-up tests, Dr. Kobylanski found both underlying medical conditions – like cardiovascular disease – and multiple injuries – hemorrhages and abrasions. But she concluded that the injuries could have been the result of efforts to resuscitate Stacy Feldman and that drowning “cannot be completely excluded.”

The investigation continued, and four months after Stacy Feldman’s death a woman called Crime Stoppers and said she’d met a man she identified as Robert Feldman on a dating website, that they’d had dinner at her home Feb. 26, 2015, and that they’d had sex that night, according to the arrest affidavit in the case. He told her he was divorced, she said, but after she sensed he was “blowing her off” she figured out that he was still married and located an e-mail address for Stacy Feldman, according to the affidavit.

Feldman was arrested in February 2018.