A self-driving shuttle's first day on the job got off to a bumpy start. 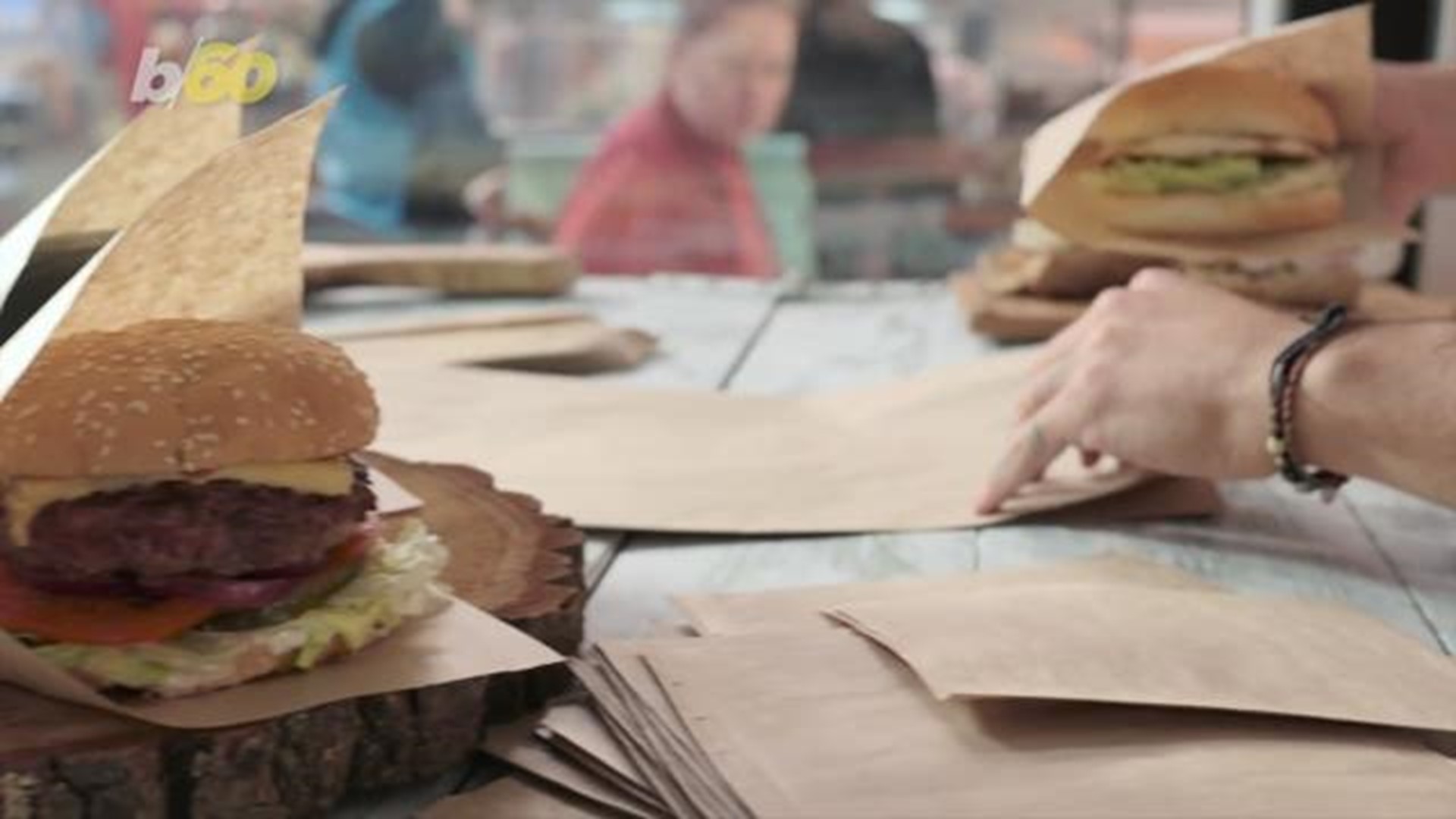 PROVIDENCE, R.I. — A self-driving shuttle got pulled over by police on its first day carrying passengers on a new Rhode Island route.

Providence Police Chief Hugh Clements said an officer pulled over the odd-looking autonomous vehicle because he had never seen one before.

"It looked like an oversize golf cart," Clements said.

The vehicle, operated by Michigan-based May Mobility, was dropping off passengers Wednesday morning at Providence's Olneyville Square when a police cruiser arrived with blinking lights and a siren.

It was just hours after the public launch of a state-funded pilot for a shuttle service called "Little Roady." The shuttle offers free rides on a 12-stop urban loop that links to a train station. Each vehicle holds six people, including an attendant who takes control when the self-driving technology falls short, such as on difficult left turns with oncoming traffic.

Clements said the curious police officer had a cordial conversation with the attendant and didn't issue any tickets or warnings.

A co-founder of May Mobility said the pilot is partly about learning how the vehicle can coexist with Providence's pedestrians, motorists and, yes, police officers.

"The officer was curious. That's something we see and welcome," said Alisyn Malek, who is also May's chief operating officer. "It's a great opportunity to be able to have the dialogue about who are we, why are we out on the street."

In a part of New England known for impatient and aggressive drivers, local officials have braced themselves for how motorists will react to the slow-moving vehicles. Built by Minnesota-based Polaris Industries, the vehicles have a glass roof and resemble a tiny bus, but with seats that snugly face each other.

Officials chose a route that has little traffic, but connects commuters from neighborhoods under-served by public transit to Amtrak, commuter rail and other bus stops. The pilot is partially funded from a government settlement with Volkswagen for modifying vehicles to cheat on emissions tests.

Credit: AP
FILE - In this Feb. 20, 2019, file photo people view a new self-driving shuttle, one of a fleet of vehicles unveiled by May Mobility at the Quonset Business Park in R.I.

During a one-year pilot, the service will be free to riders. May Mobility's contract with Rhode Island includes options to extend the service for two more years.

"It's important we embrace this type of technology slowly and work out any nuances," Clements said. "That's why the program is being put on a small, very predictable route. It's a low-speed roadway."