Why do trolls attack victims of tragedy?

9NEWS took this question to a psychology expert after hearing about cyberbullies targeting the family of Shanann Watts. 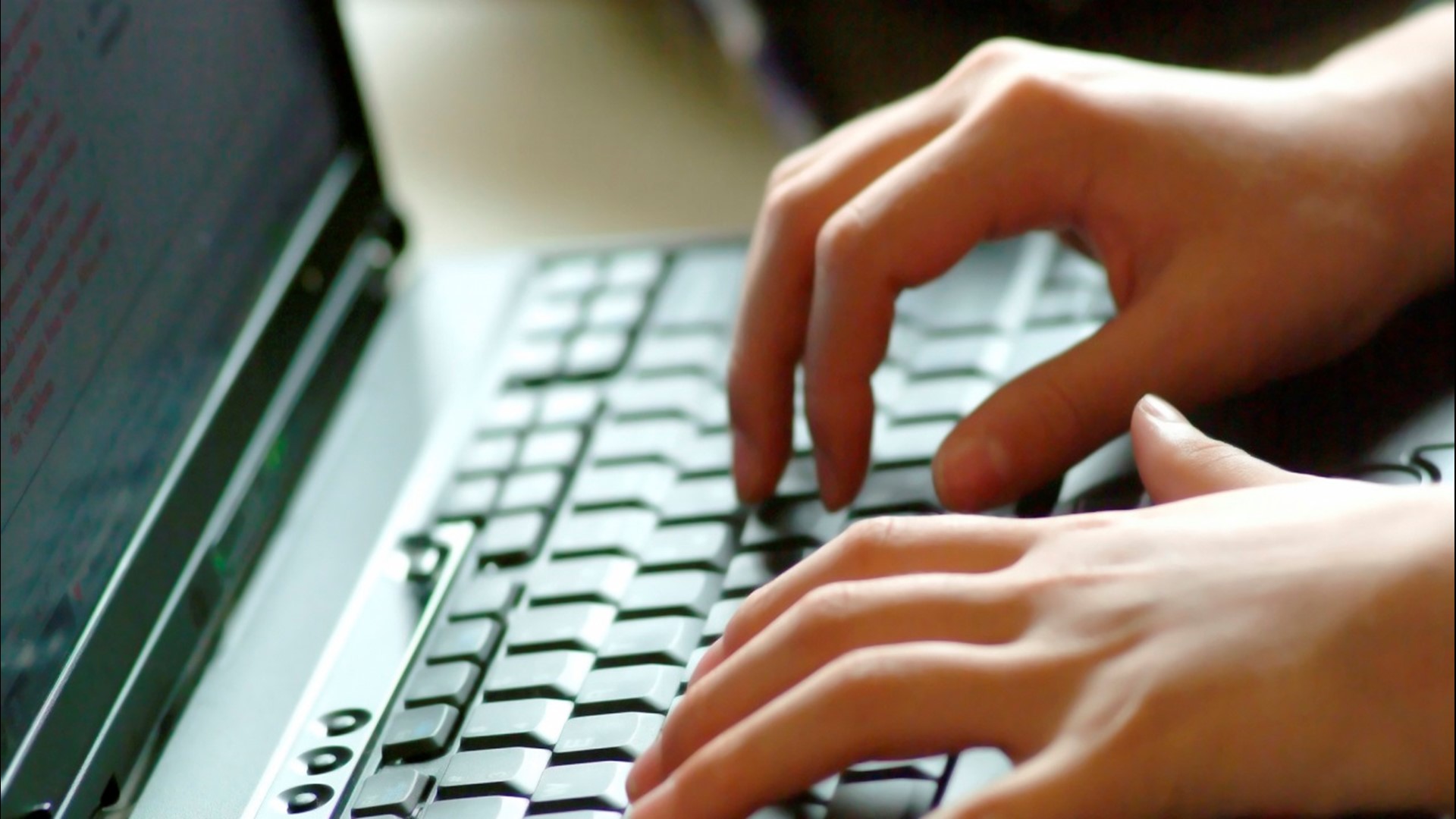 COLORADO, USA — It’s been nearly a year since Chris Watts killed his pregnant wife Shanann and their two young daughters.

In the months that followed the tragedy, Shanann’s family continues to experience trauma in the form of online cyberbullies and strangers knocking on their door.

In a statement provided to 9NEWS, Frank Rzucek, Shanann’s father, said his family had been “subjected to horrible, cruel abuse and outright bullying on a daily basis.”

Rzucek called on social media platforms to put a stop to the hurtful content.

9NEWS spoke to  Apryl Alexander, an assistant professor in clinical and forensic psychology at the University of Denver, about cyberbullying and why trolls attack victims of tragedy.

RELATED: 'Every time we turn around, there is someone trying to capitalize on this tragedy': Father of Shanann Watts calls for end to cyberbullying

9NEWS: Why is cyberbullying seemingly getting worse?

Alexander: It’s the access of internet and the availability, so you have a lot of different online forums in which you can leave messages and comments and have some degree of anonymity in a lot of these cases.

Why do trolls do what they do?

Is it surprising that people are attacking Shanann Watts family?

Trolling and cyberbullying is becoming far too common, so in that kind of context, it doesn’t surprise me that this is occurring. I just feel pain for the family that this is happening in the context of a tragedy.

What leads someone to post conspiracy theories on a high-profile murder case on YouTube and social media?

With a case this high profile, you’re going to get views and you’re going to get likes, so posting something that’s controversial will get you attention whether positive or negative and so platforms like YouTube, like Facebook – you have an audience of millions.

How do we make things better?

We need to take our online behavior as seriously as we would if we were talking to that person face to face.

Building that in folks especially adolescents I think is quite important – that what you say online can go somewhere and it can have effects on people. 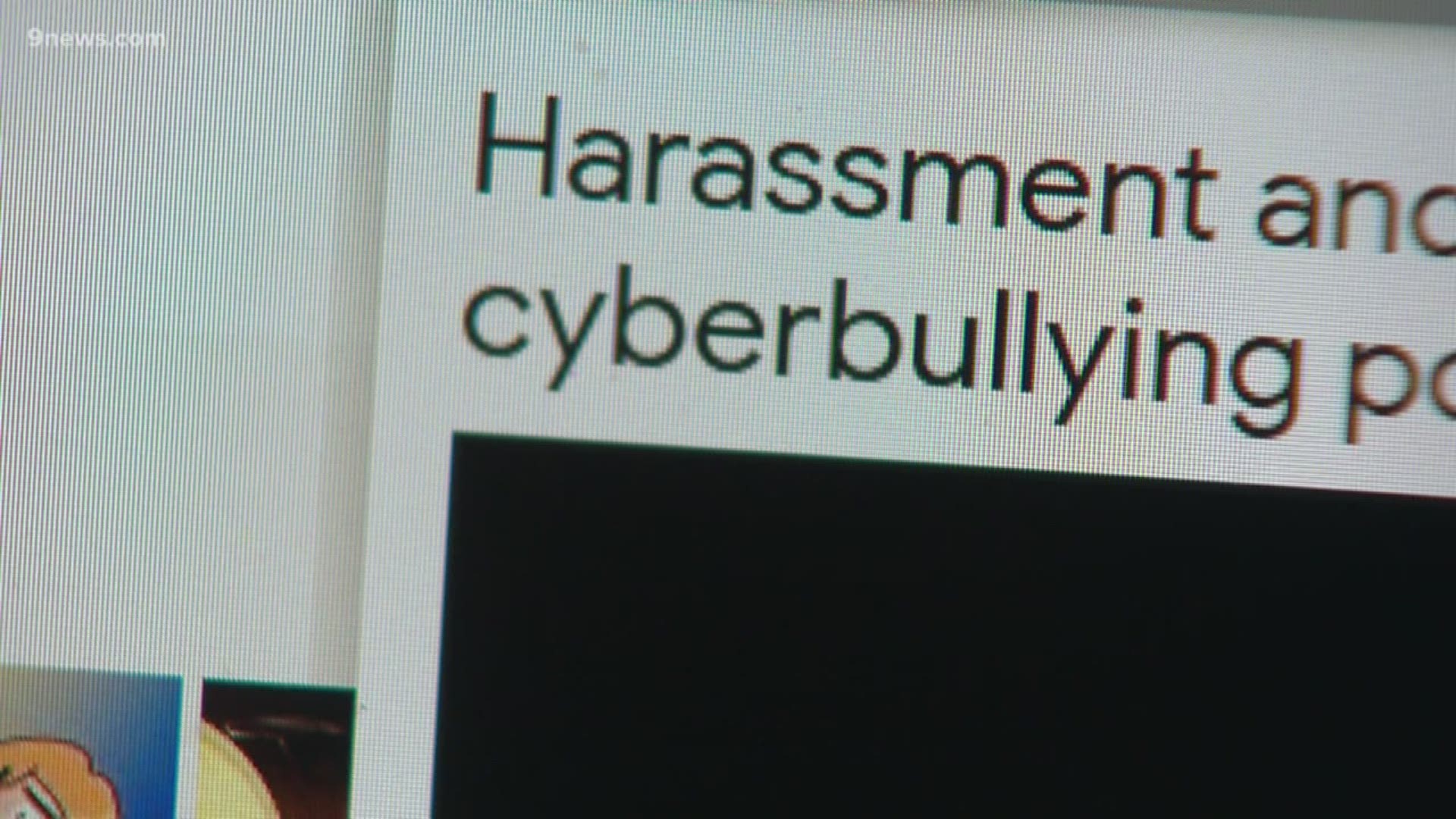