'We tend to think emergencies as the fire, right? And not so much as the emergency being the smoke,' said CSU researcher Sheryl Magzamen. 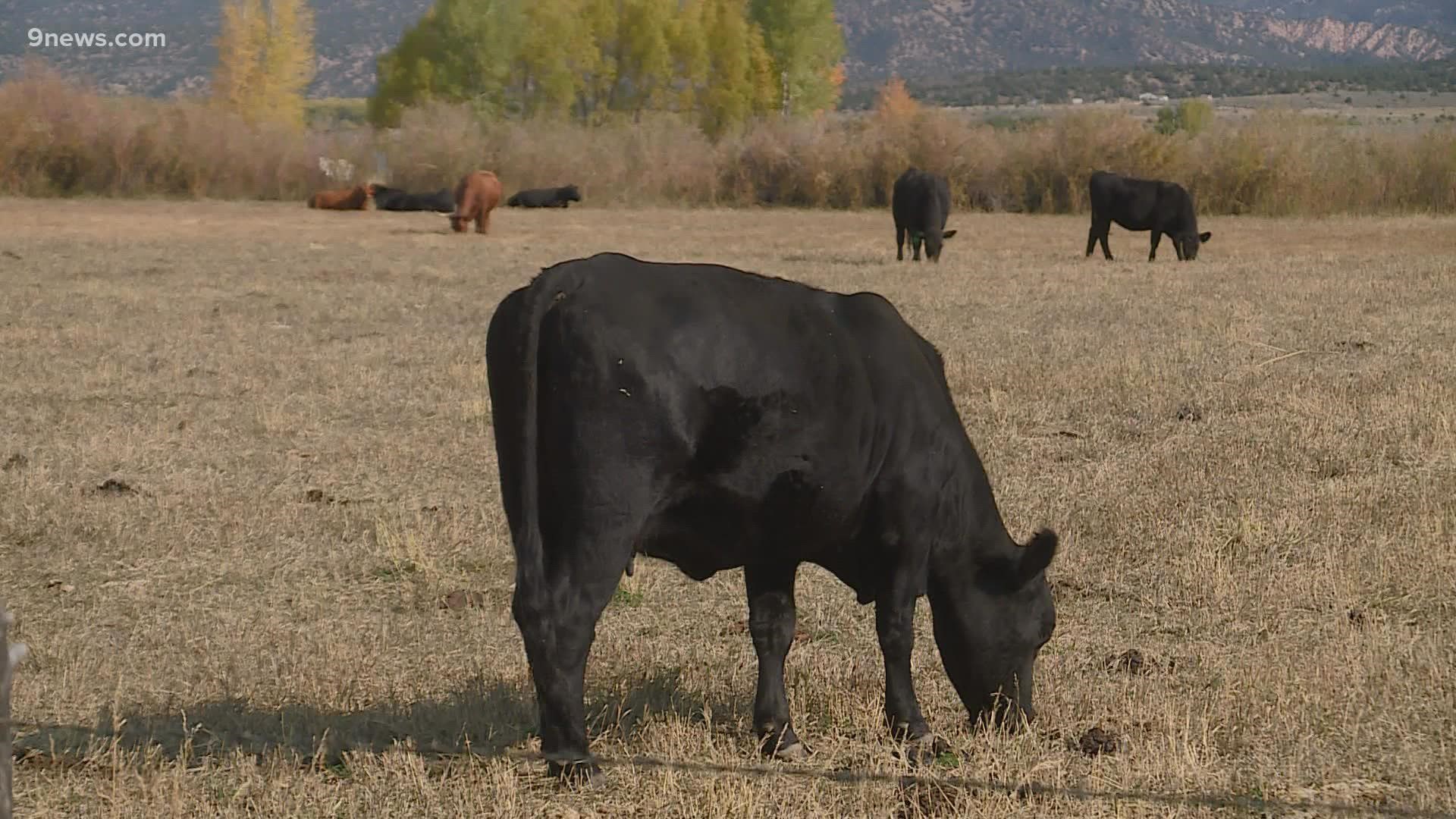 DENVER — As we continue our look at Colorado’s climate this month, a major concern for researchers is the impact wildfire smoke is having on our air quality and long-term health.

Researchers are looking to animals for answers to our health.

"I think this is a serious problem. We tend to think emergencies as the fire, right. And not so much as the emergency being the smoke," said Sheryl Magzamen, an environmental researcher at Colorado State University.

Magzamen studies how air pollution from wildfires can be harmful to our health.

"The state is not only susceptible to local fires and local smoke, but we are downwind from fires occurring in places like California and the pacific northwest," said Magzamen.

Scientists look at fine particulate matter or what’s known as PM2.5. These are tiny particles that can be in the air even when you don’t see or smell smoke.

"At this point we’re not certain if PM2.5, let’s say that comes from a wildfire is the same as the PM2.5 health effects, if you’re exposed to emissions from coal fire powerplant."

When air quality alerts are issued. People with asthma, heart disease and respiratory issues are encouraged to stay indoors. What researchers are now studying is the long-term impacts of smoke on healthy people.

"We know that people in Colorado love the outdoors, love to stay healthy, and right now, we don’t know what that tradeoff is," said Magzamen.

To learn more about the impact on humans, researchers are turning to cattle.

"Can we look at cows that basically that kind of hangout in their cow pen versus cows that are out in the pasture and look at the exposure and what the different outcomes would be?" said Magzamen.

What they found is cows exposed to more wildfire smoke on the eastern plains produce less milk.

"We’re not concerned about the safety of the milk to drink but we are concerned if that is going on in cows, is there a similar process that’s going on in us, where inflammation would potentially increase with exposure to wildfire smoke or other sources," said Magzamen.

While researchers continue to study the long-term impacts of wildfire smoke and air pollution, they encourage people to be aware of air quality and alerts even when there isn’t a wildfire.

RELATED: Study: Australia bushfires of 2020 had cooling effect on climate 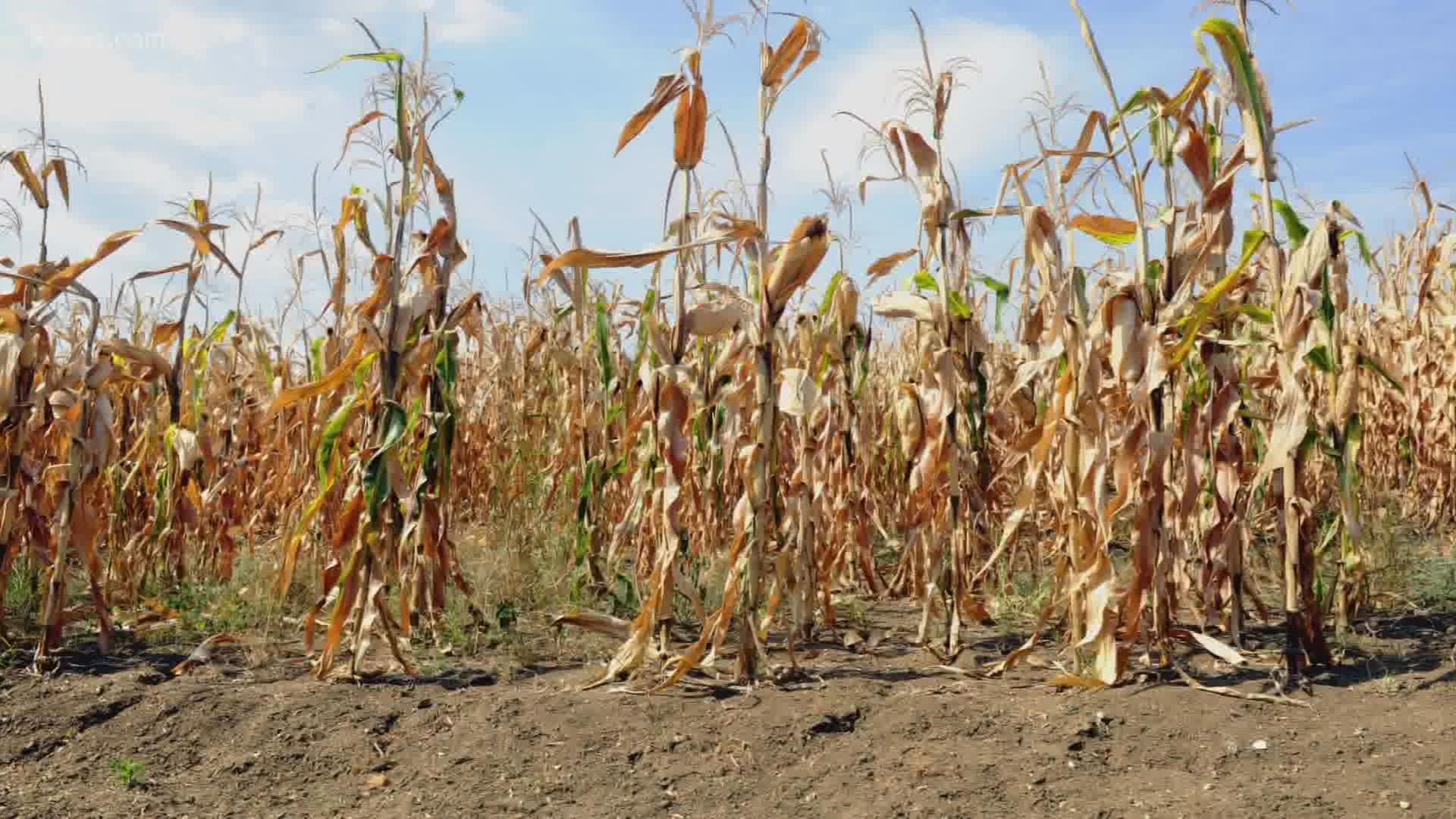