Hirut Crusan is just one of dozens of vendors you will see at this year’s Taste of Ethiopia at Parkfield Lake Park in Denver. 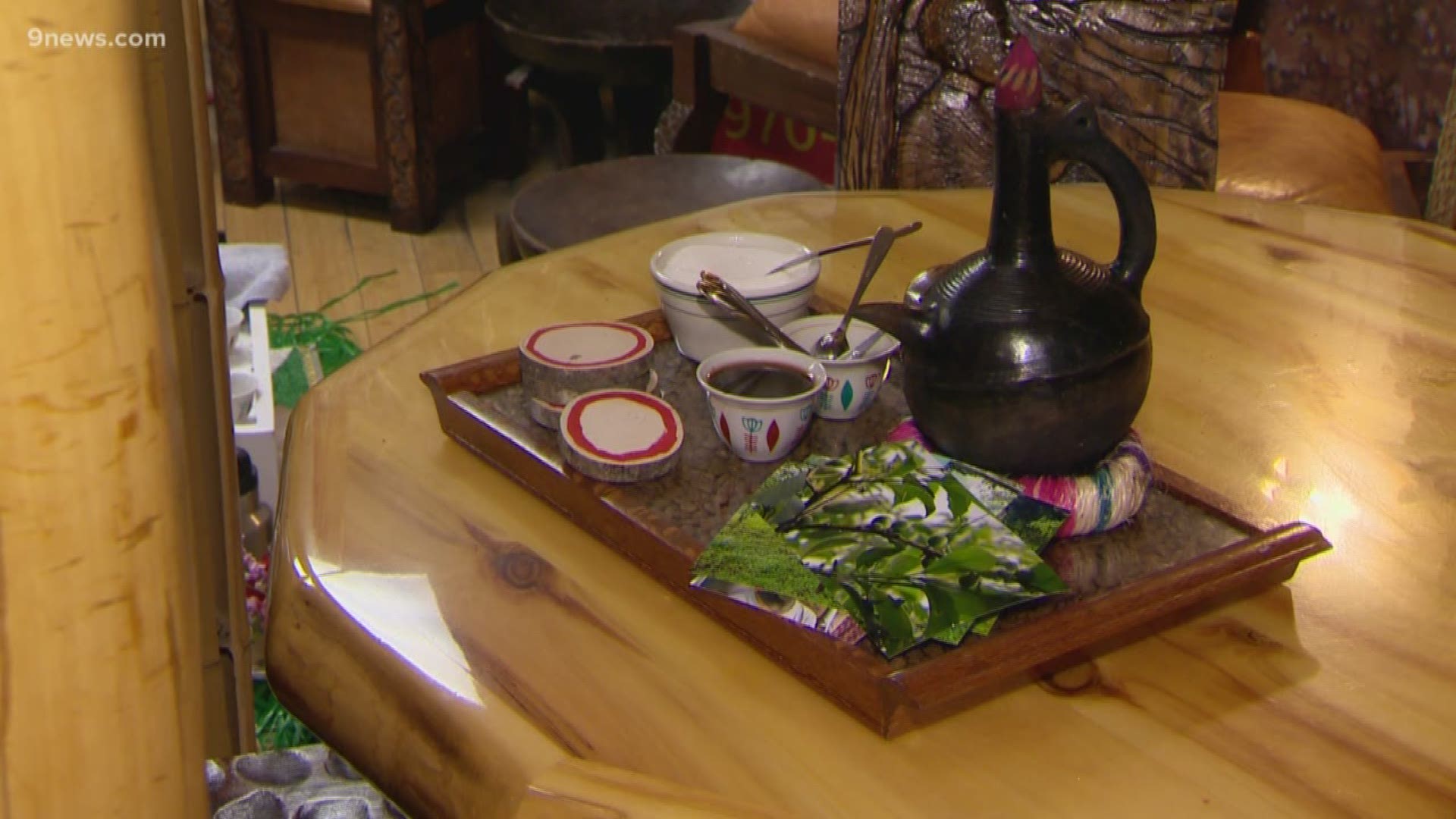 Coffee is more than a drink in Ethiopia. It’s a way of life. It serves as a way connect for the people of an entire nation.

Hirut Crusan knows her coffee. She was raised on an Ethiopian coffee farm with her siblings. She spent entire weekends picking the beans fresh from their trees.

“My parents bought a farm, probably when I was 8 or 9," Crusan said. "I thought it was crazy but the reason my parents did that was they grew up on a farm, but they worked in a city. They just missed that part of their life, and they wanted to experience it with us.”

Crusan immigrated to the United States 15 years ago. Now,  she shares her wealth of knowledge cup by cup, every day as the owner of Konjo Ethiopian Coffee.

Crusan said Ethiopia is the birthplace of coffee, so it’s more than a quick pick me up for her. She said the crop has special place in the everyday routine there. Every morning, many of the families go through something called the coffee ceremony. The ceremony encompasses everything, from roasting to grinding and finally brewing. Even more important than what’s in the cup is who you drink it with.

“It’s like a therapy session. So you can talk to and share coffee most of the time it’s the people you trust. It’s your family and your community so it’s very important to have the ceremony with conversation so if there is anything you need to involve.”

Coffee also serves as medicine in Ethiopia. Crusan said you just need to know what to mix it with for that.

“If you have a bellyache or complain, mom makes you coffee with ginger. If you have a headache those spices are going to go into your coffee. It’s your choice.”

Much more than coffee, gossip or ailments, the coffee ceremony is a critical part of Ethiopian culture.

“All our conversations start with coffee. Good or bad, we always have the coffee ceremony," Crusan said.

Hirut Crusan is just one of dozens of vendors you will see at this year’s Taste of Ethiopia at Parkfield Lake Park in Denver. Admission is free. The festival runs from 10 a.m. to 9:00 p.m. 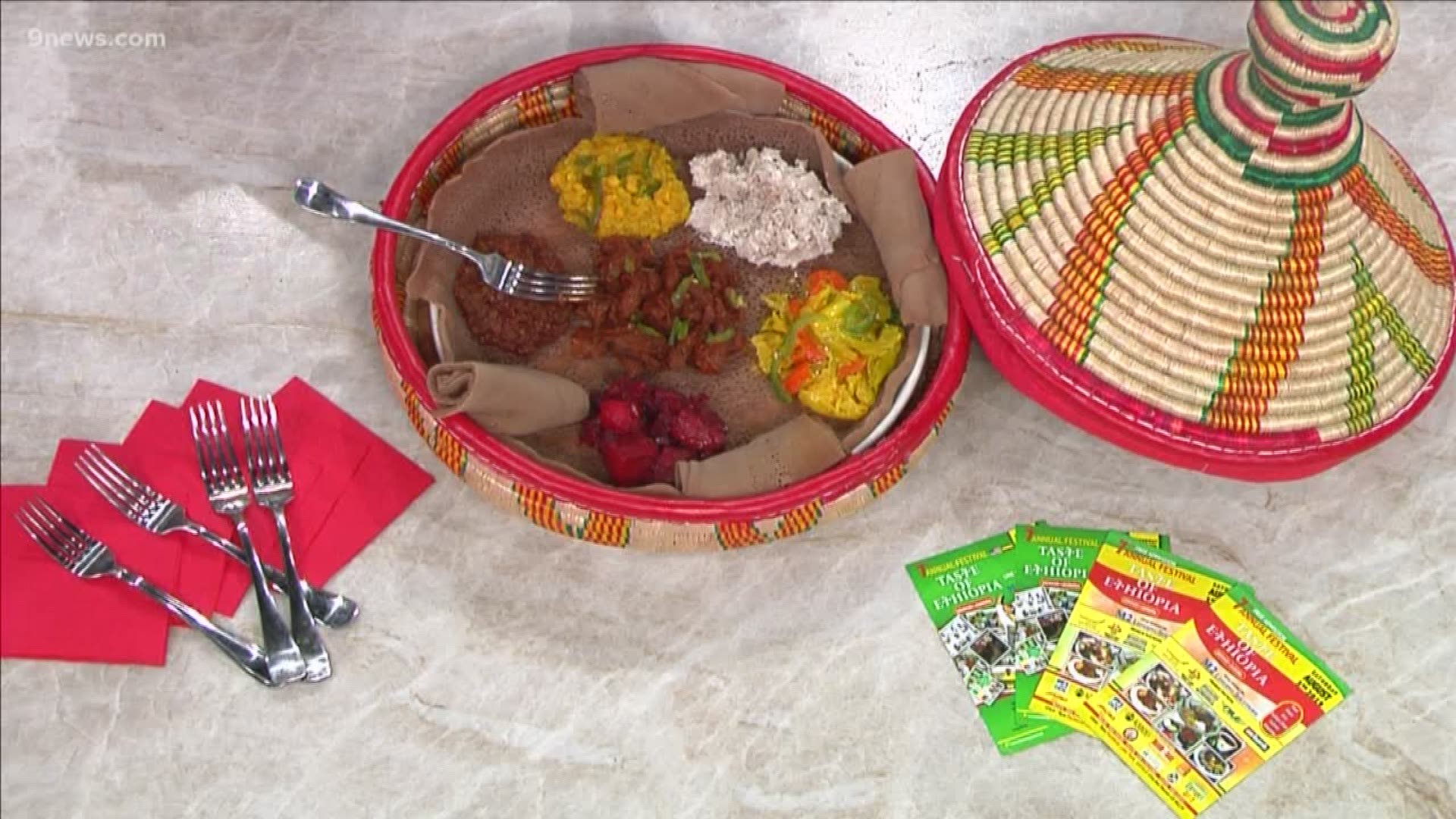