They took her in, then she plotted to kill them

A family is asking for more mental health resources after the child who threatened to kill their toddler was set to be released to them from a treatment facility. 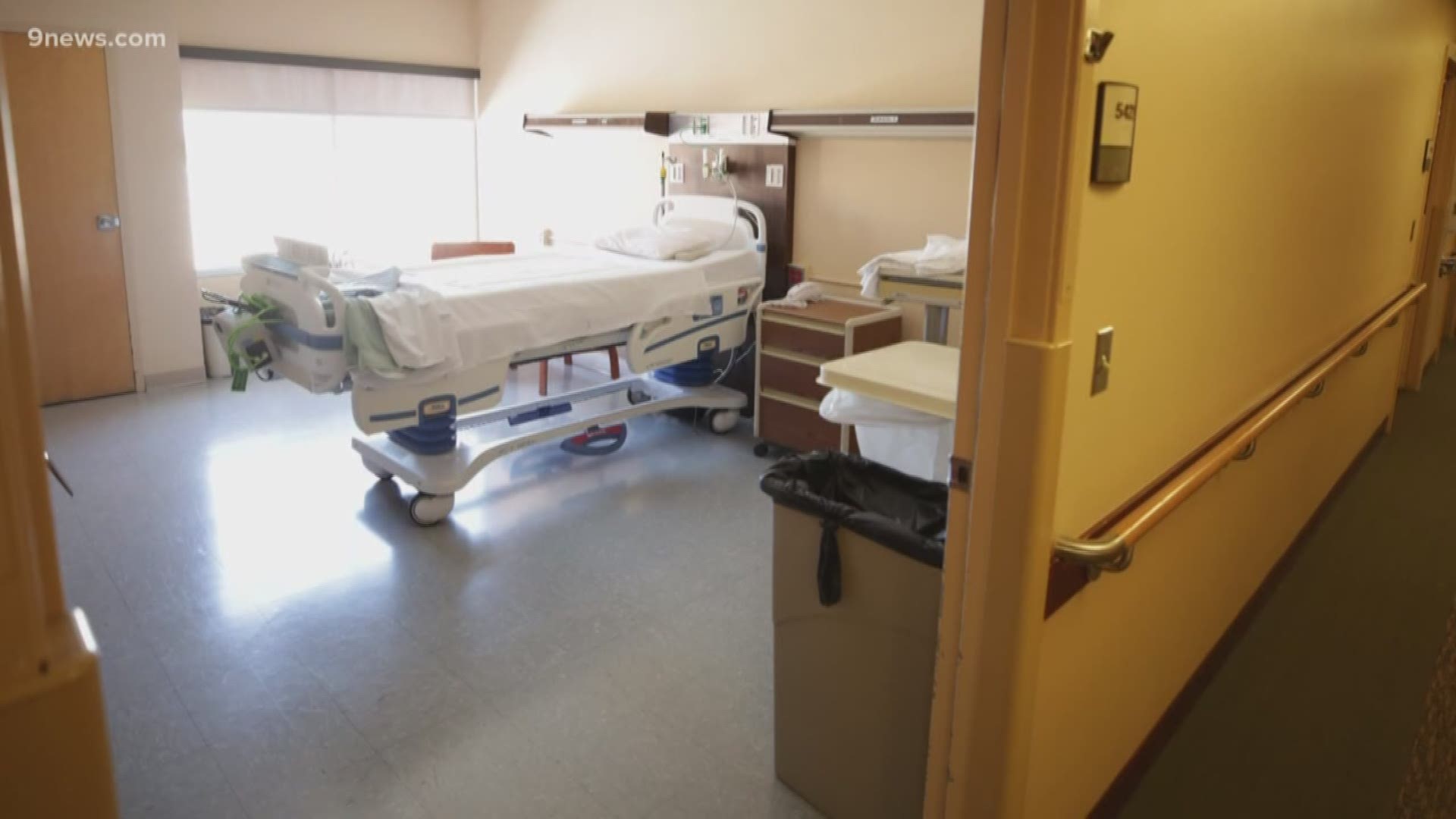 9NEWS is not using the family's full names to protect the girl's identity, and will refer to the 13-year-old as "D".

"D" moved in with Brittany two years ago. When her grades started slipping, Brittany asked to look at her notebooks. What she found were letters and violent drawings.

The worst letter was about Brittany's 2.5-year-old daughter.

Brittany said that growing up, "D" never really showed emotion. Brittany thought that was admirable until she realized "D" didn't have any emotions to show.

"She has the inability to feel empathy or emotional connection to other humans," Brittany said. "That's what we were experiencing without knowing it."

When "D" realized Brittany had found her writings, she ran away. Brittany called police and when they found the girl, they ordered a psychiatric evaluation.

During her stay there, the family received comments that "D" wasn't improving.

"She had told them that during her stay there, she had been further plotting the details of the murder of our entire family," Brittany said. "She had learned her lesson about writing it down because she had gotten caught the first time around."

After nearly two months in their care, Brittany said Devereux told the family that Medicaid had pulled their funding. Last week, they were told they had to pick her up and take her home the next day or face child neglect charges.

"It's not fair at all," Brittany said. "To be placed in a situation where you either need to take a completely invalid neglect charge or introduce a homicidal child back into your house and society where she's telling you she's going to kill people."

After 9NEWS called Devereux to ask about the girl's situation, they emailed Brittany and her family to say "D" could stay.

The family knows that is a short-lived reprieve, they'll now need to find a backup plan.

Family law attorney Jessica Peck does not represent the family, but she said cases like this are not uncommon.

"I can tell you it happens enough, we should all be shocked and devastated," she said.

Peck said it's unclear how often families find themselves in this situation.

According to Peck, there are multiple entities involved with cases like these: The Colorado Department of Human Services, the Department of Education and county human services departments.

Unfortunately, Peck said, there are too many cooks in the kitchen. She says that leads to a lack of communication about what's best for these kids and their caregivers.

"We need to start at the very beginning and rewrite the rules," she said.

Devereux could not comment on this specific case, but did release a statement about their general policies. You can read it in full below:

Sent on behalf of Perry May, Executive Director:

All information regarding any child in care is federally protected health information, and we can not, and would not, answer specific questions. All children have a right to healthcare privacy and we take that seriously.

Not specific to any individual child, but in general, across the healthcare sector, issues of eligibility for treatment are very complex and involve many systems working together in the best interests of patients. Experts from many disciplines and several different organizations focus carefully on these decisions. Ultimately, our system of care works together – with the patient’s best medical and clinical interests in mind – to make good recommendations and to help children and families.

The Colorado Department of Human Services provided 9NEWS a statement with their general process:

If you have a story for 9Wants to Know, send an email to blowthewhistle@9news.com