This is giving single parents a better chance of success

The rent in Denver is getting too high for many families to afford.  For single parents, it can be nearly impossible. 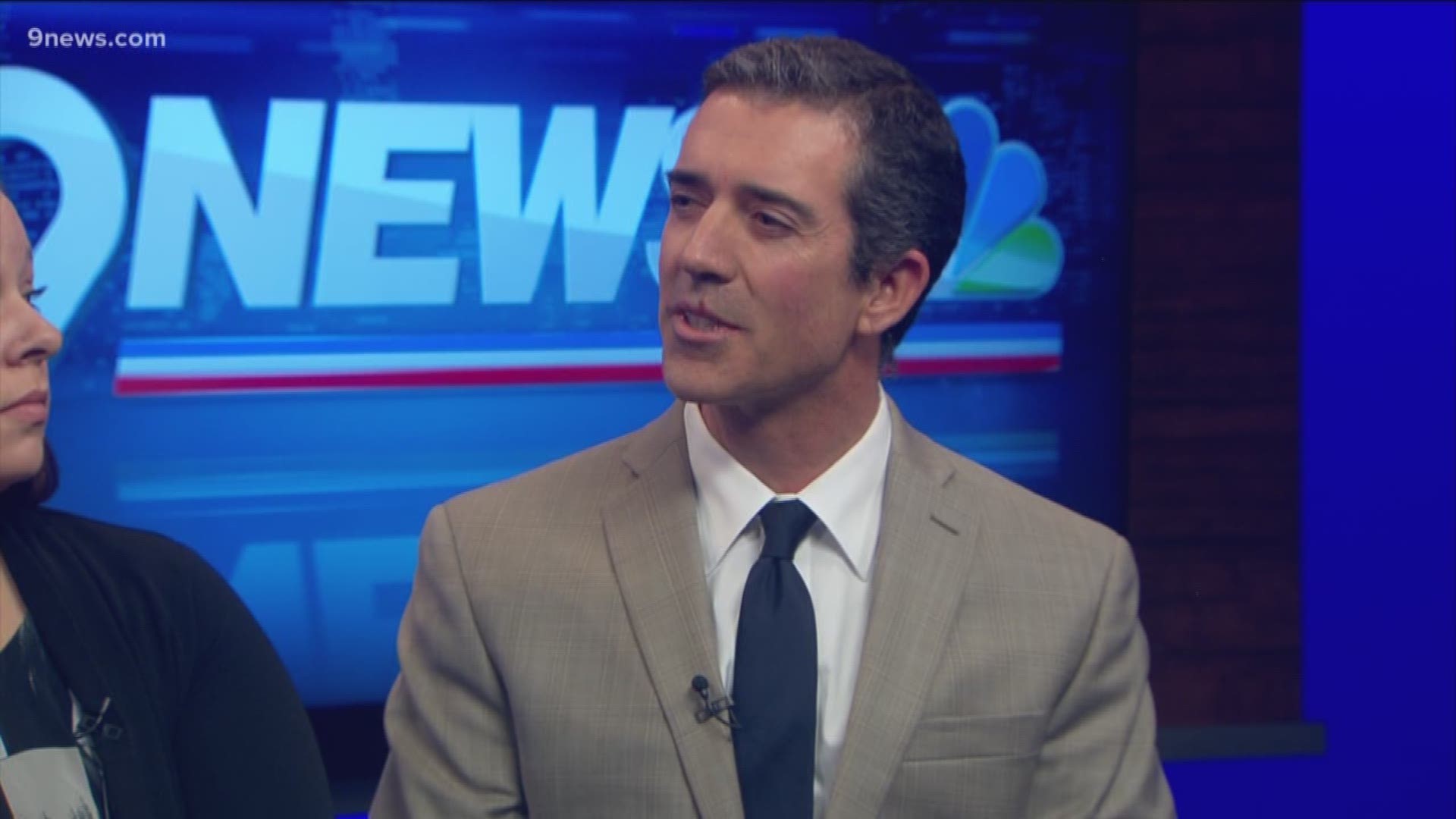 Kelly Shanley doesn’t know where she’d be if it weren’t for Warren Village. After her marriage fell apart and she was left with one baby, and another one of the way she found herself without a home, sleeping on friend’s couch. Then she found out about Warren Village, a non-profit that helps single parents with not only housing but personal and professional development too.

“Warren Village called me right at my darkest moment, right when I thought I couldn't keep going,” Shanley said. She is not living in her own apartment which is in the non-profit’s downtown Denver building. The facility also offers resources for her children.

It’s just one success story out of Warren Village, which is aiming to create much more by raising funds at its Stepping Up gala, on October 20. The event is happening at the Grand Hyatt in Denver. Proceeds will benefit Warren Village Programs.

Shanley is grateful for the help she’s received so far. As she makes strides toward earning a degree in dental hygiene, she eventually hopes to make room for another single parent to use the apartment she calls home.

“I want a house with a yard where they can play,” she said. “And I want to go to sleep every night and never ever have to worry again about having somewhere to sleep at night.”

For more information on the Stepping Up Gala, click here.