This 'Pizza Pocket Hoodie' will keep your slice safe and warm

Soon you'll never have to go anywhere without a back-up slice of pizza. 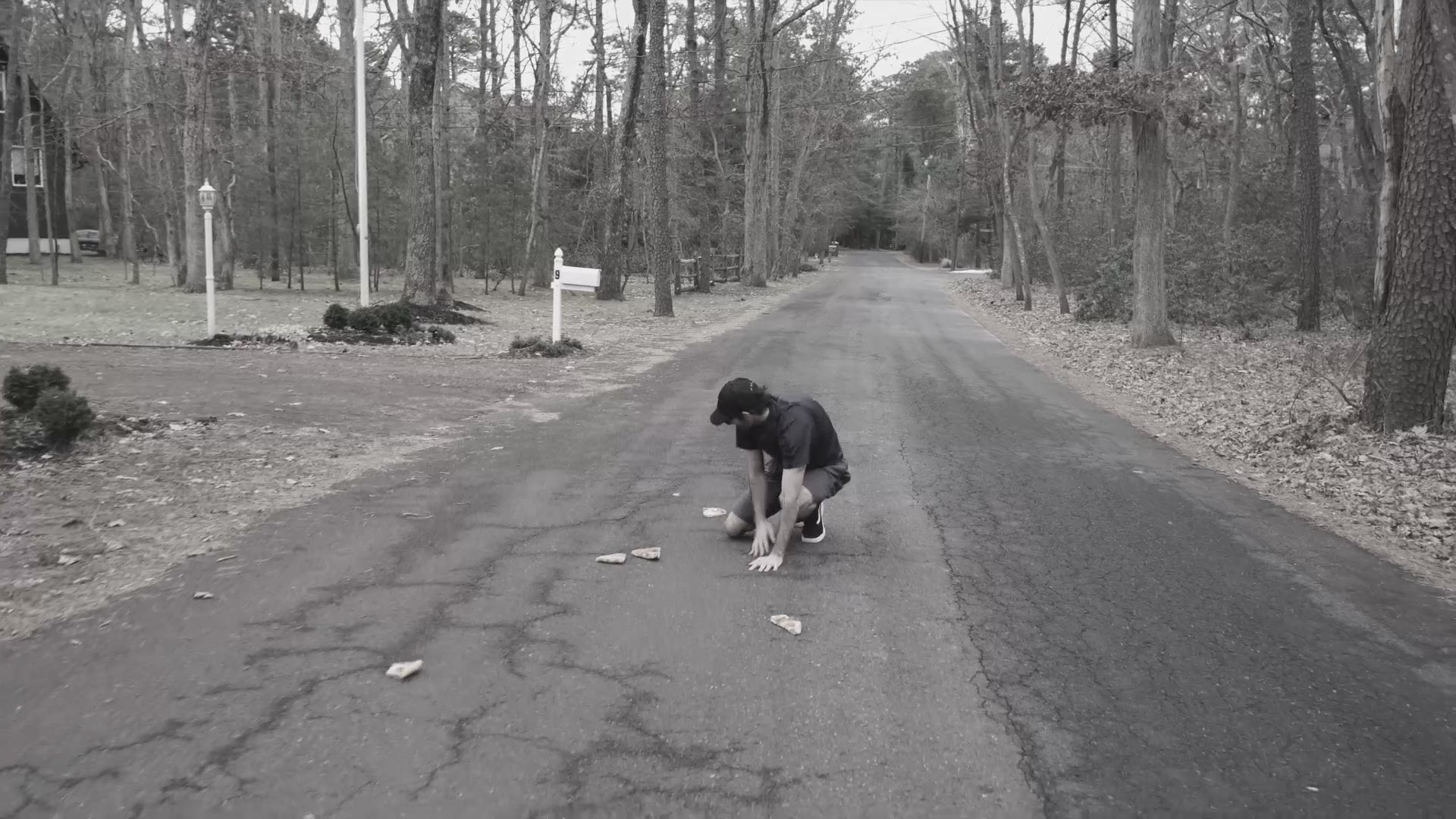 Imagine this. You just ate lunch, but you have an extra slice of pizza. Or maybe you have two slices of pizza, but you need both hands to eat one slice. How do you carry your backup slice without making a huge mess?

ScraptownUSA has a solution for all your pizza problems. The company has launched a Kickstarter campaign to produce the Pizza Pocket Hoodie, "the world's first hoodie that can cleanly hold a slice of pizza."

The hoodie is printed with the image of a slice of pizza, which acts as a pocket to store your own, real slice of pizza. The pocket "contains a removable, insulated, food-grade, washable pouch that can hold a slice of pizza and keep it warm for hours," according to a press release from ScraptownUSA.

The campaign was launched Tuesday, and quickly became one of Kickstarter's "Projects We Love" soon after.

Pizza aficionados have a variety of incentives to pledge money to the campaign. The first 25 people to make a pledge are promised a hoodie for $49. After that, they're $55. If you think you might be pizza's biggest fan, you can pledge $999 or more and the creator of the Pizza Pocket Hoodie will fly to you with five hoodies and throw you a pizza party.

The company is hoping to raise $5,000 within the next 30 days to fund the hoodies. "The working prototypes have been made, the manufacturer has been sourced and everything is ready to start the first order, but the main risk is the funding. If the campaign is not fully funded, I will not be able to order enough pizza pocket hoodies to bring this to the world," the Kickstarter said.