The San Juan County undersheriff was one of several law enforcement officials responding to a high-speed pursuit on Molas Pass. 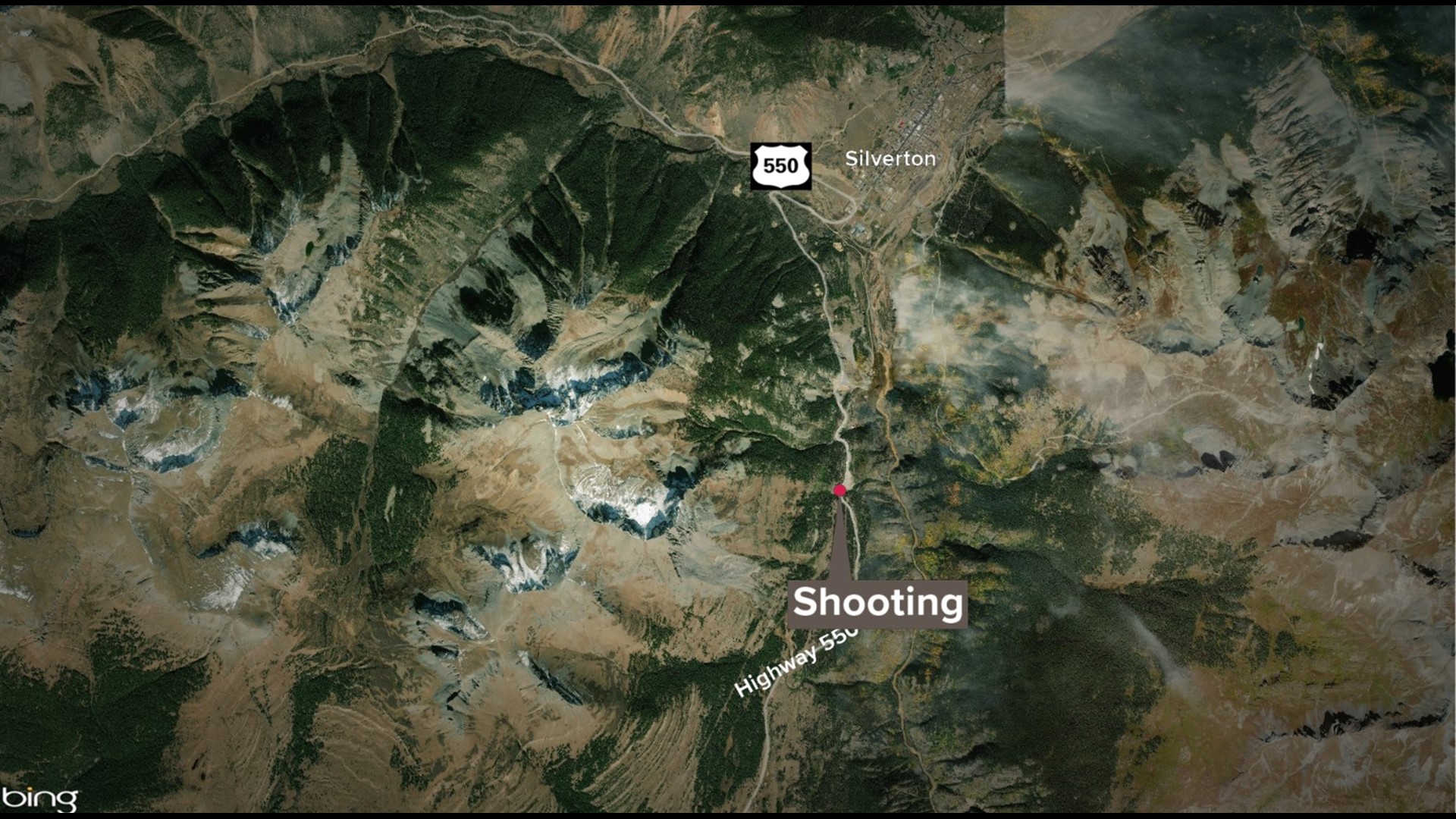 A bullet passed through the cheek of Undersheriff Steve Lowrance after he attempted to prevent a female driver from ending her own life, according to the San Juan County Sheriff's Office.

Amanda Christine Maes, 30, died of a self-inflicted gunshot wound, the Sheriff's Office said. Lowrance was transported to Mercy Medical Center and is expected to make a full recovery.

Lowrance was one of several law enforcement officials who responded to a high-speed pursuit on Highway 550 that originated in La Plata County.

Deputies eventually stopped the vehicle at approximately mile marker 67, according to the Sheriff's Office.

Two passengers were also in the vehicle at the time. The male passenger was questioned and released. The 31-year-old female passenger was arrested on warrants for unrelated charges and transported to the La Plata County Detention Center.