BookBar hosted the event Thursday night. One day before, the store says someone with a hate group left stickers on their windows. 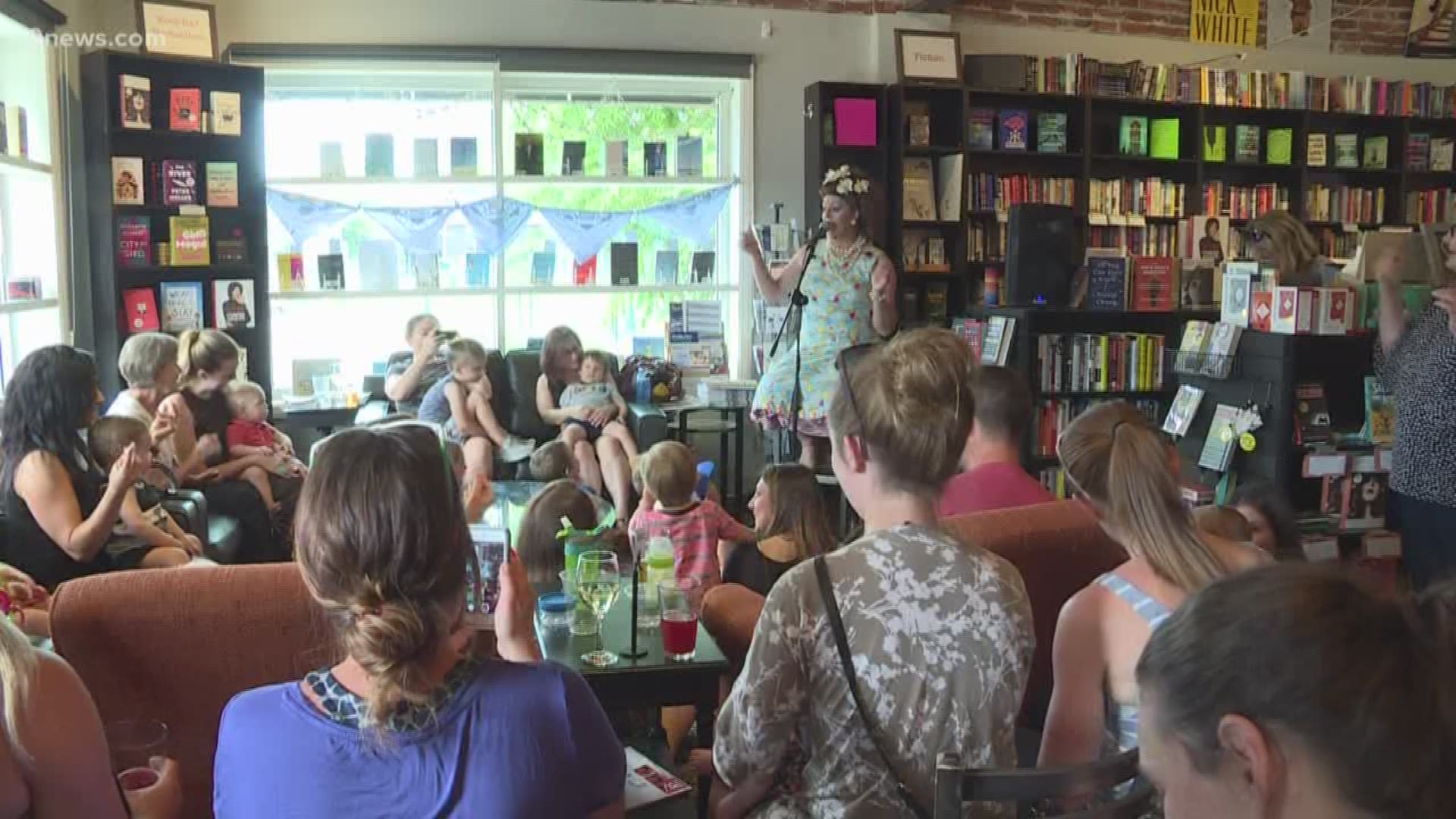 DENVER — As children settled into their seats, Miss Shirley Delta Blow stepped up to the microphone.

“Are you guys ready for a story time?” she asked the crowd.

She grabbed the first book from the shelf.

And with that, Drag Queen storytime started.

BookBar, located on Tennyson Street, hosted the event in honor of Pride Month.

“It’s a very popular community event,” said store owner Nicole Sullivan. “She comes and she reads stories to children about being inclusive, being who you want to be, being who you are and not being afraid of that, and being able to dress up fabulously whenever you feel like it.”

The store was packed Thursday night, with parents and their small children.

But just one day before the event, Sullivan said someone left a message of hate on their front door.

“[Wednesday] we found stickers placed on our front door. They were from a white supremacist group,” Sullivan said.

The group, called Patriot Front, is classified as a white nationalist hate group by the Southern Poverty Law Center.

“No sooner had we taken them down than another one appeared, in broad daylight, with a store full of customers,” she added. “Having this happen the day before our scheduled Drag Queen storytime… someone was trying to intimidate us into not hosting this event.”

But Sullivan had no plans to cancel.

A crowd packed into BookBar Thursday night to support the message of inclusivity and love. Many were familiar with the vandalism a day before. Others had no idea.

Sullivan was concerned someone associated with the hate group might show up to her event, so she got in contact with the Denver Police Department. Officers with the department’s proactive “Impact Team” were positioned outside the store during story time, just in case.

And in the middle of the event, as Shirley Delta Blow had her audience captivated with a story, an individual approached the storefront with a spray paint bottle.

Surveillance images show the suspect worked quickly, within seconds someone from inside the store ran outside to confront him, and he ran away. Police captured the suspect in a nearby alley.

Credit: KUSA
The vandal left several streaks of spray paint on the front windows of the Book Bar Thursday night

“One person [is] in custody, and we are calling our Bias Motivated Crime Unit so that they can possibly speak to him, interview him, see what we can do to take this case forward,” Commander Martinez said.

The suspect was identified Friday morning as 20-year-old Samuel Cordova. According to the probable cause statement for the case, he had spray paint in his hand when he was taken into custody.

Much of what he said to officers after is redacted. According to Colorado Bureau of Investigation records, Cordova does not have a criminal history beyond Thursday's arrest, which was for intimidation -- bias-motivated crime. 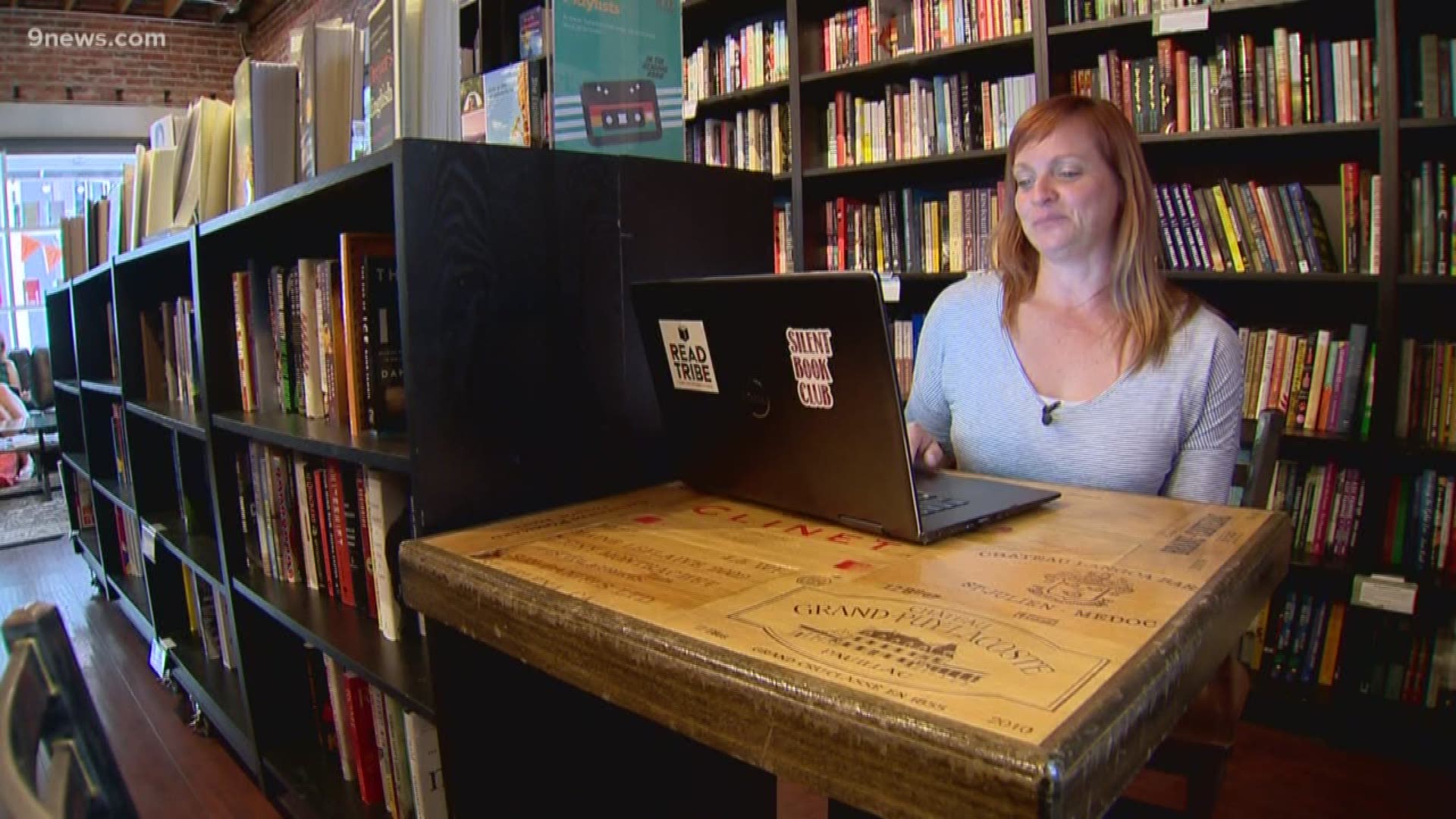 The Denver Police Department said it is investigating this incident along with previous threats made toward other businesses along Tennyson and South Broadway. The hate group left stickers on the front doors and windows of businesses in both neighborhoods.

“To see the actions that the officers took [Thursday] and to be able to catch someone and hold them responsible, I think, is very positive for our community and it goes a long way,” Martinez said.

“I feel pretty disgusted, actually that this had to happen during a children’s story time at a book store,” Sullivan said, after she spoke to police. “[The suspect] is getting what he deserves for creating a little bit of fear in the community.”

While investigators surveyed the scene outside BookBar, inside, Queen Shirley Delta Blow kept her audience entertained. She cracked jokes with the parents about the “crime scene,” and distracted the children from the commotion at the front door.

“I was able to see what was happening outside, most inside didn’t know what was happening,” she said. “I have these beautiful stories, colorful pictures, I think you can respond to that with something very calm. Something interrupted us, let’s get back on track.”

She added, “We always need to respond to hate with love. And the love that the bookstore and community has shown for Drag Queen storytime today, is what is going to change the world.”

UPDATE: After the coverage this story got from local news outlets, BookBar heard from a lot of people. Most offered their support and thanks, but some offered some more pointed thoughts. The store’s owner, Nicole Sullivan, wrote a blog to respond to some of those thoughts. You can hear her read the blog in the video below. 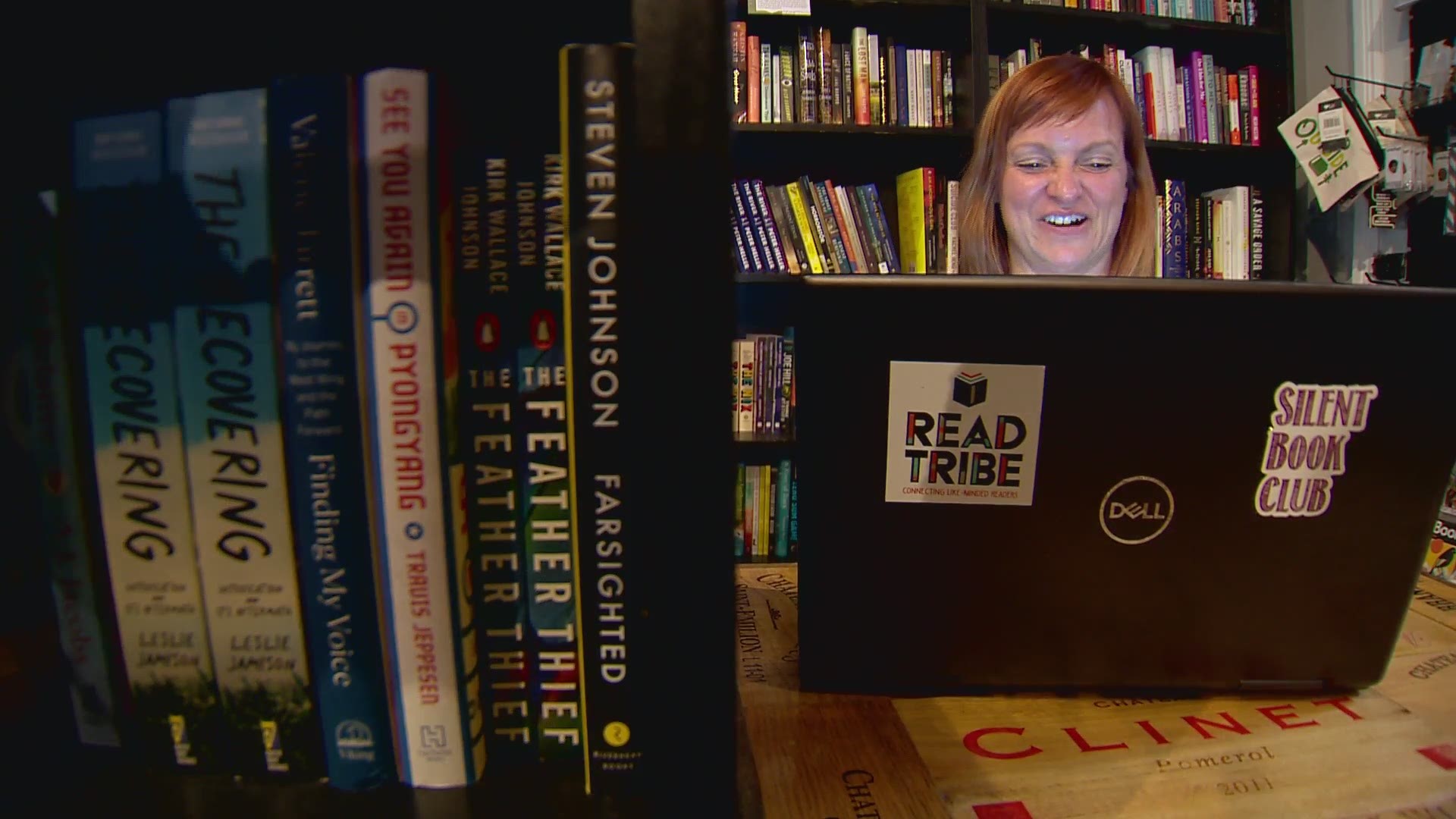