A sibling and an acquaintance will be allowed to discuss Floyd’s life because of a Minnesota doctrine designed to humanize victims to the jury. 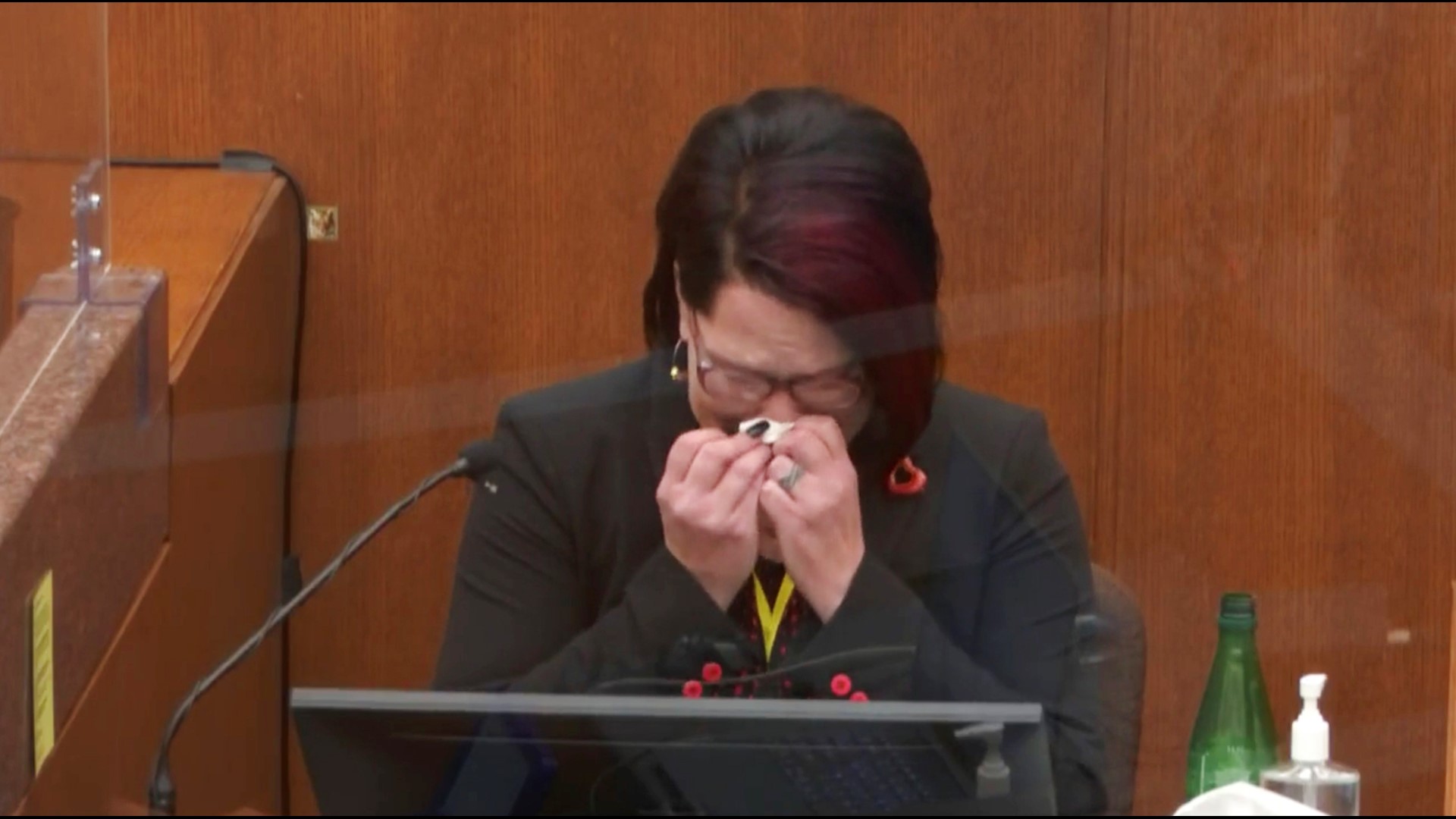 Derek Chauvin’s trial for the death of George Floyd has seen a number of witnesses take the stand with testimony relating directly to Floyd’s final moments and Chauvin’s actions during that time.

George Floyd isn’t on trial and his past has been considered mostly irrelevant for the ongoing trial. However, earlier testimony from Floyd’s girlfriend and details of a unique rule in Minnesota courts has some viewers confused as to whether people close to Floyd are allowed to testify and what they’re allowed to say.

Will George Floyd’s family and friends speak in the trial as “spark of life” witnesses?

Two witnesses, a sibling of George Floyd and an acquaintance of his from Minnesota, will take the stand to talk about Floyd as part of a unique Minnesota trial rule called the “spark of life” doctrine. The prosecution will also show photos of Floyd throughout his life.

Floyd’s girlfriend, who the prosecution already brought to the stand as a witness, was not considered a spark of life witness, according to the Minnesota Attorney General’s Office.

Minnesota trials have a unique rule that allows for “spark of life” witnesses — witnesses that are meant to humanize the victim to a jury.

The rule came to be because of a 1985 ruling by the Minnesota State Supreme Court. In State v. Graham, a trial of a man accused of killing a police officer, Minnesota’s highest court ruled against the defense in an appeal that the prosecution injected “undue sympathy and bias” by talking about the victim’s life and crying during the opening arguments.

“While it is true that the quality or personal details of the victim's life are not strictly relevant to the issue of who murdered the victim, it would seem to tie unduly the hands of the prosecutor to prohibit any mention of the victim's life,” the court said. “The victim was not just bones and sinews covered with flesh, but was imbued with the spark of life. The prosecution has some leeway to show that spark and present the victim as a human being as long as it is not an ‘attempt to invoke any undue sympathy or inflame the jury's passions.’”

“That’s the kind of evidence most states don’t allow because they consider it to be prejudicial and not really relevant,” said Ted Sampsell-Jones, a professor at Mitchell Hamline School of Law in Minnesota. “It is a hard line to draw.”

When the prosecution in March requested two spark of life witnesses, Judge Peter Cahill said he was OK with the request as long as their testimonies were short and didn’t go into descriptions of what he believes to be character evidence, such as calling Floyd a “gentle giant.”

That’s because if a spark of life witness oversteps what the courts deems permissible, the judge could allow the defense to introduce new evidence about Floyd’s past during cross-examination.

“Because it’s a proper cross-examination, you say X, what about Y,” Judge Cahill said.

Judge Cahill has made most of Floyd’s past inadmissible at this point, because it’s not relevant to the case.

“That gives the defense more room to come back and attack his character,” Rachel Moran, a law professor at St. Thomas Law School in Minneapolis, said of the prosecution exceeding the court’s limitations on spark of life testimony. “The defense really wants to introduce as much evidence as possible about Mr. Floyd’s struggles with drugs.”

During a March hearing, Cahill explained what testimony he’ll accept from spark of life witnesses, and what is off-limits. He said descriptions of who Floyd was as a son, father or brother were permissible. He also said if a spark of life witness talks about Floyd’s struggles with drug addiction, it will not open the door for the defense to introduce new evidence.

The prosecution has already introduced a witness to talk about those struggles.

George Floyd’s former girlfriend, Courteney Ross, testified during the first week of the trial. She spoke briefly about Floyd and their relationship, but most of her testimony was dedicated to their joint struggle with opioids.

Although her testimony was widely mistaken to be spark of life testimony, she was not one of the prosecution’s two spark of life witnesses, according to the Minnesota Attorney General’s Office.

Floyd is not on trial, he’s the victim in this trial of Derek Chauvin. For the most part, Floyd’s past has been deemed irrelevant to the trial at hand. However, Minnesota’s courts allow for friends and family of a victim to testify as witnesses to humanize the victim to the jury.

The prosecution plans to have two such witnesses testify before the trial ends. They’ll have to be careful they don’t cross the line the court has established for “character evidence” because crossing it could lead to the court allowing the defense to balance it with their own negative character evidence.