VERIFY: No, there were not extra ballots cast in Gwinnett County during the election

Viewers wrote in to ask us about a discrepancy between the election summary report and the total number of registered voters in the county. Here's what we found. 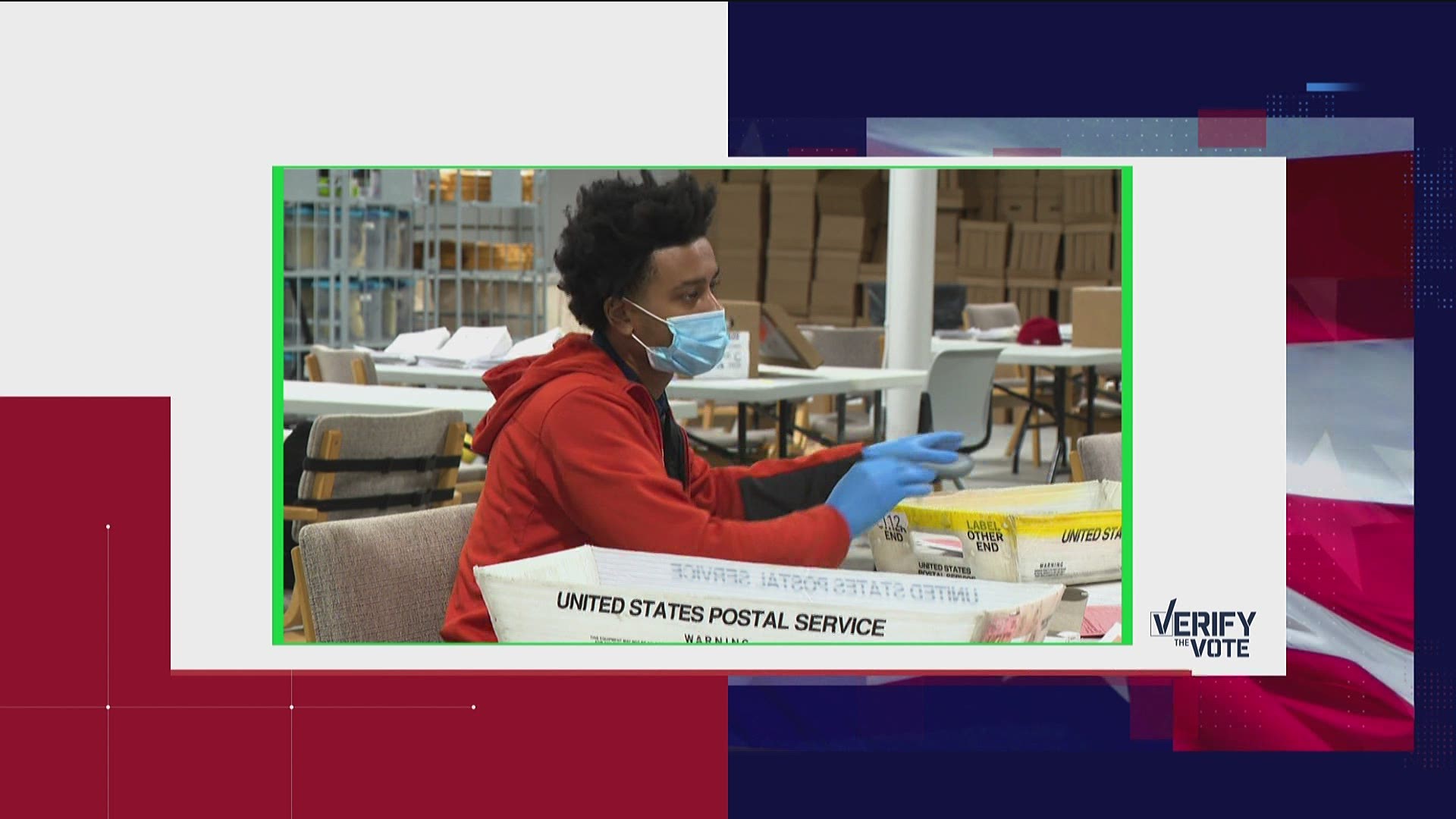 GWINNETT COUNTY, Ga. — A screen shot of the total number of ballots cast in Gwinnett County is creating a lot of confusion for our viewers.

If you look on Gwinnett County's election website, there are 581,000 registered voters. But the county’s election summary report shows that 416,000 people voted – with 827,000 ballots cast. How can that be?

11Alive viewer Christine wrote in to ask about the math.

Were there extra ballots cast in Gwinnett County during the election?

11Alive reached out to Joe Sorenson, the Communications Director for Gwinnett County, who told us the ballots cast summary report doesn't reflect the actual number of ballots cast. But why not?

According to Sorenson, Gwinnett County is the only county in the state that has to comply with Section 203 of the Voting Rights Act, which requires that certain "states and political subdivisions provide language assistance during elections for certain language minority groups who are unable to speak or understand English adequately enough to participate in the electoral process."

According to census data, Gwinnett has reached that threshold of Spanish speakers in the county that mandates the ballots be sent in both English and Spanish.

So, for every ballot the county sends out, there are not one, but two sheets – with one in English and one in Spanish.

Some voters return both sheets. Others return just one. But either way – Sorenson said the county is mandated by law to count both sheets in its ballot summary report.

By federal Law, Gwinnett County cannot remove that field from the summary report, even though he says he knows it creates confusion for voters.

So, we can verify that NO, there were not extra ballots cast in the election. But, the county is forced to count every sheet of paper sent out to voters in its election summary to comply with section 203 of federal voting law.

Sorenson told 11Alive while Gwinnett is the only county that has to do it right now, Hall County may be next. 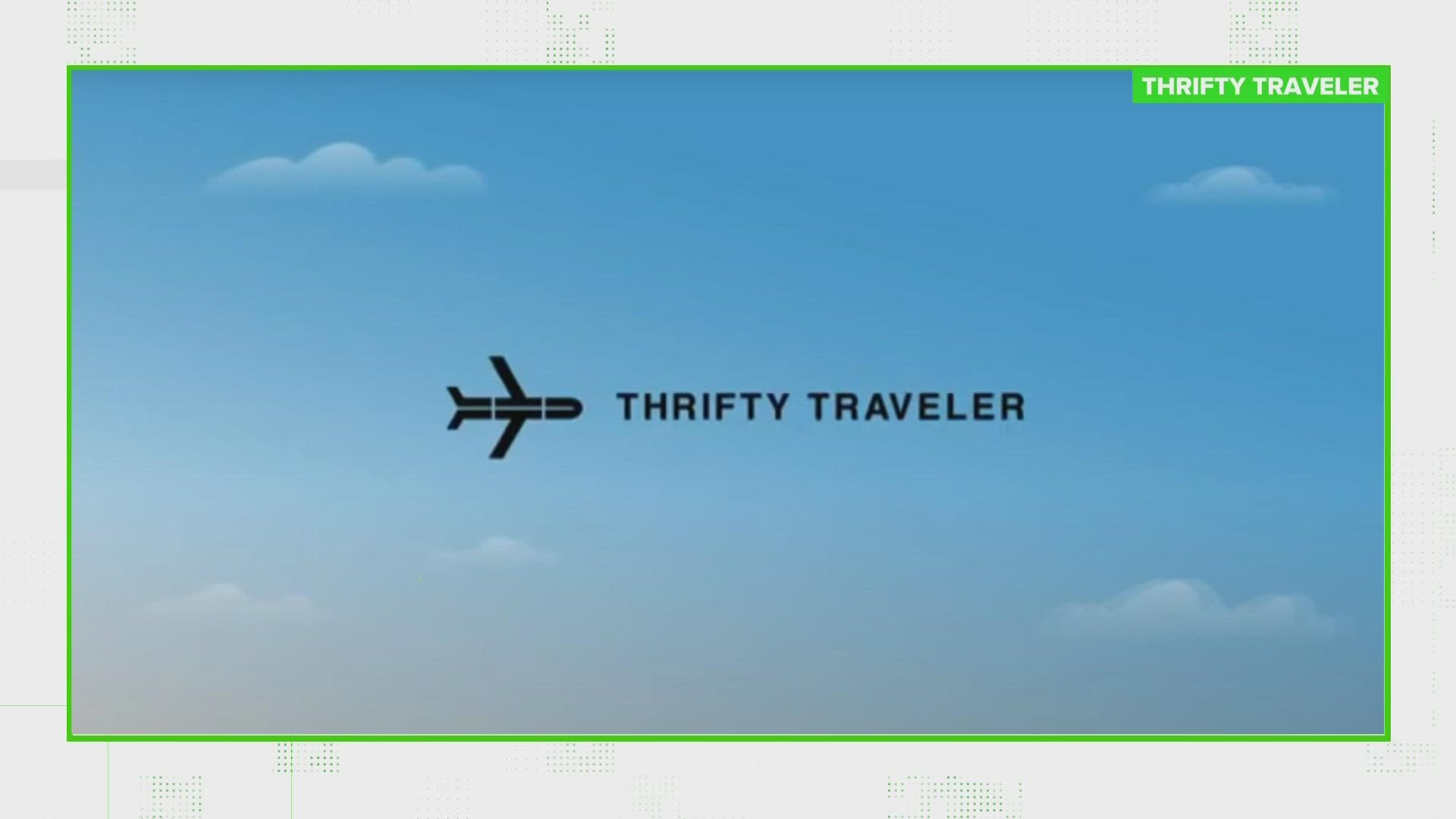